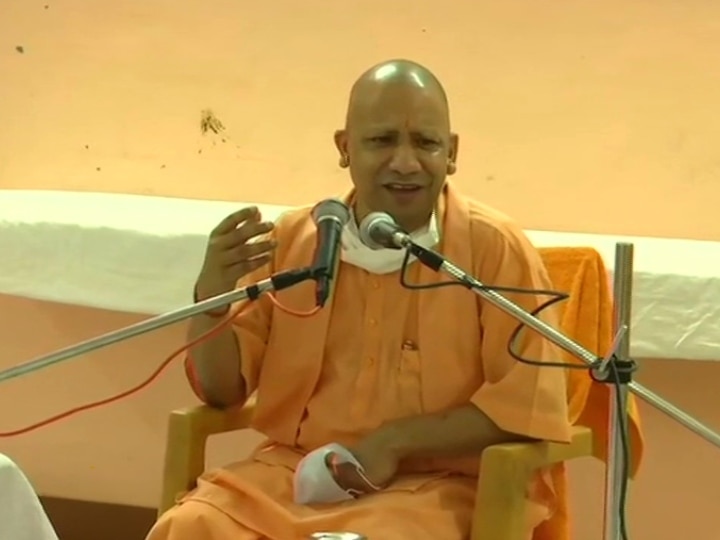 Gorakhpur CMO Dr. Srikant Tiwari said that in such a situation, directions have been given in view of the work of vaccination. Apart from this, de-freezer and ILR are to be installed in the old building, get it ready. Instructions have been received to prepare vaccine ware house for this.

CM said – Preparation of UP better because of teamwork
Uttar Pradesh CM Yogi Adityanath has described UP’s preparedness in the battle with Corona as the top. The Chief Minister said that in Corona period our result is better than any state because there is team work here. He said, “We started work as soon as the lockdown started. Separate cabinet committees were formed. Administration team was formed -11. Everyone was given responsibility. More than 40 lakh migrant workers and workers have come to the state, but today we are in a position to give the best results.

The Chief Minister said, “Our result in the Corona period is better than any state because there is teamwork here.” People believed that the health infrastructure in Uttar Pradesh is weaker than other states.

Chief Minister Yogi Adityanath gave instructions to maintain the arrangements of all Kovid hospitals. In the districts of Lucknow, Kanpur Nagar, Meerut, Prayagraj, Gorakhpur, Gautam Budh Nagar and Ghaziabad, there was a need to take special vigilance. In view of the increasing prevalence of Kovid-19 in Delhi, special care should be taken in the border areas of the state adjoining Delhi.

People taking care of Corona in Moradabad
The number of corona patients in the country is steadily increasing and the infection continues to spread. Meanwhile, in the Moradabad markets of Uttar Pradesh, the crowd is not following the rules of social distancing. People are also applying masks very less. Due to lack of awareness, people are careless and are not wearing masks. Many people are roaming around with masks in their wallets or purses and applying masks only after seeing the camera. Whether it is a common man or a policeman, everyone is careless about the mask.

Death rate from corona crossed 100 for the second consecutive day in Delhi, the infection rate was 12.9 percent 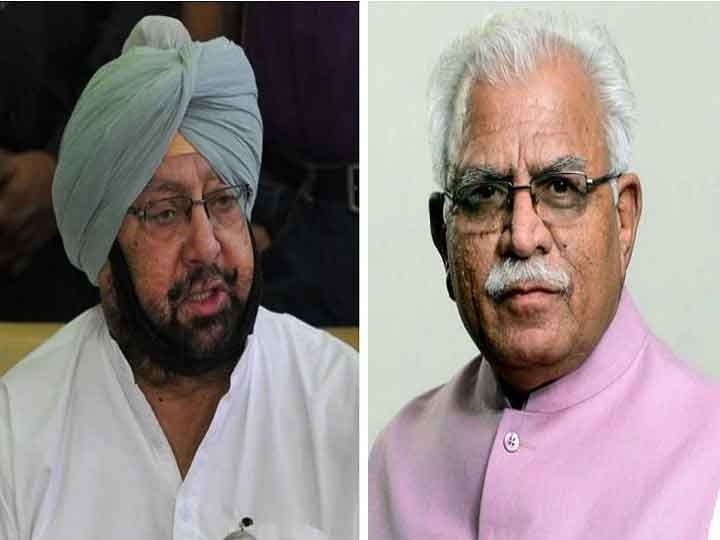 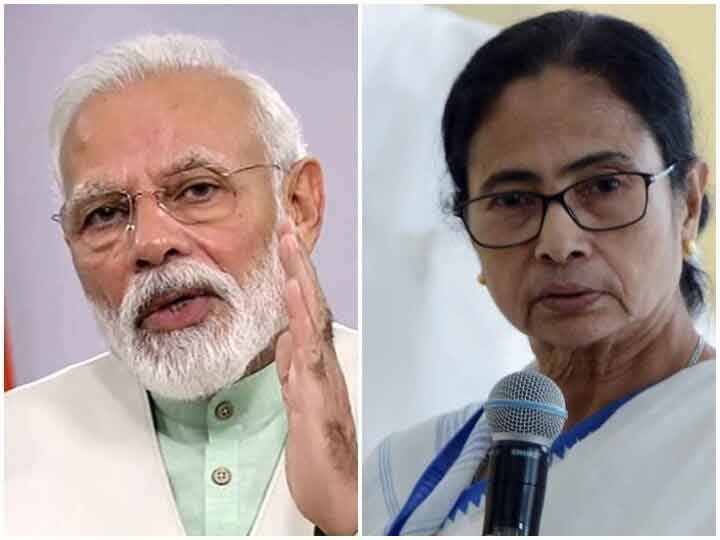 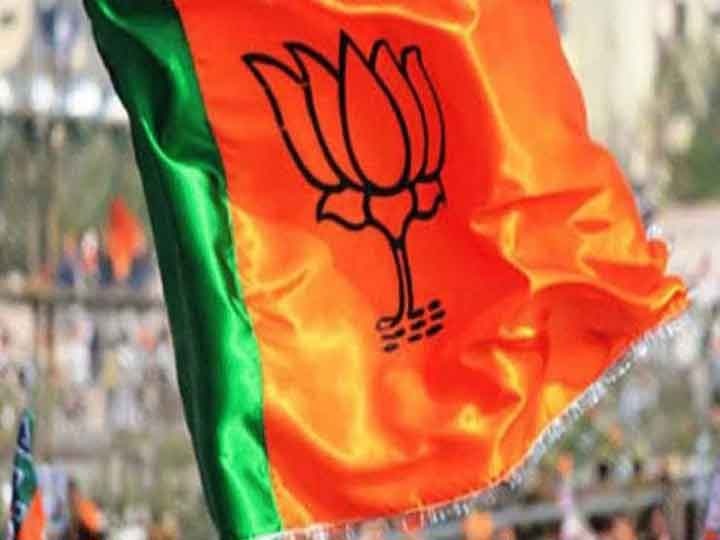 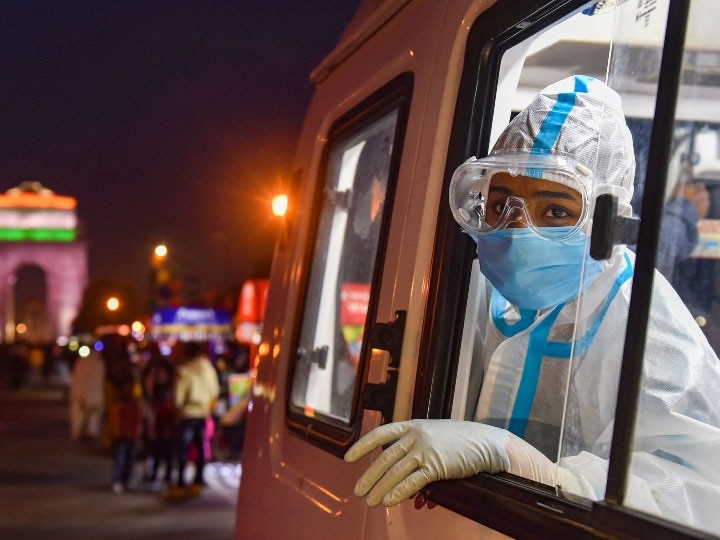 Madrid says goodbye to Campazzo: “You will always be one of us”