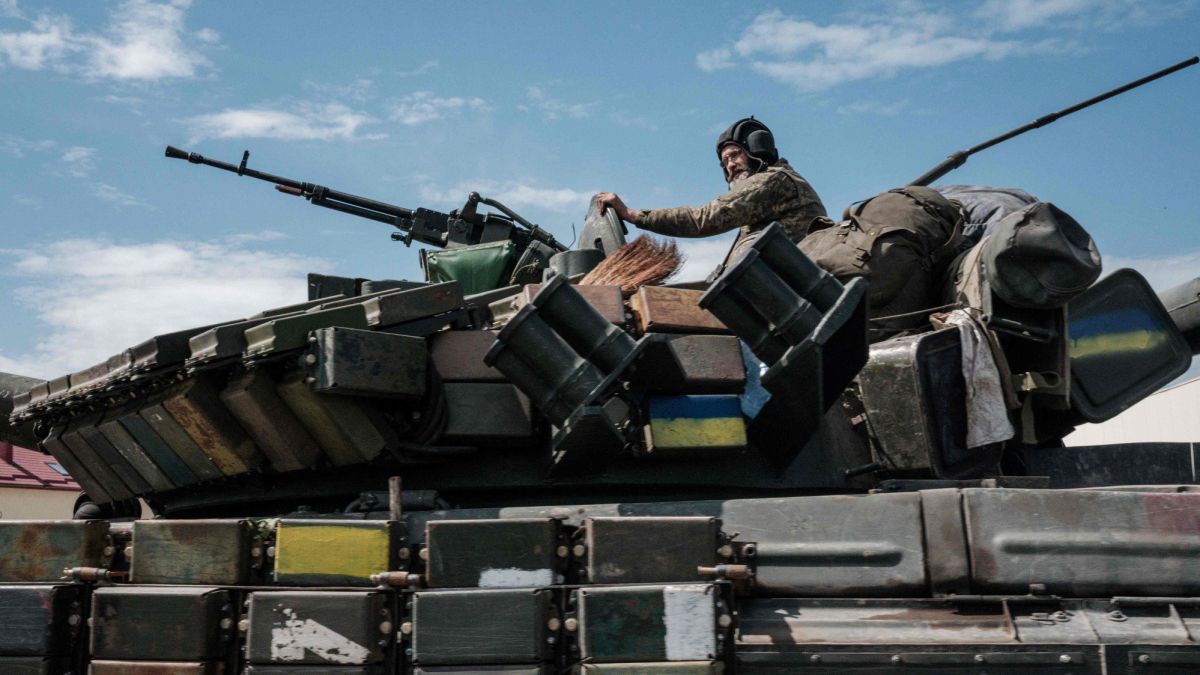 Ukraine negotiates how to evacuate Azovstal

The coordinator of actions on humanitarian corridors of the Office of the Ukrainian President, Tetiana Lomakina, has assured that negotiations continue in order to evacuate the medics and wounded combatants of the Azovstal metallurgical plant, in Mariupol, a city besieged by Russian troops since February. “Negotiations are underway on a major second stage of the humanitarian operation to rescue medical workers and the injured. Is about about 500 people“, said the Ukrainian official in statements published by Interfax-ukraine.

For his part, the Ukrainian ambassador to the UN, Sergii Kislitsia, has pointed out to the Security Council this Thursday that the situation at the Azovstal steel plant is critical and that the Russian troops do not stop “attacking” it day and night with artillery and bombs. “Every day and every night the Russian occupiers try to break the resistance of the Ukrainians in Azovstal. Every day and every night they drop heavy aerial bombs, bombard the facilities with heavy artillery and multiple rocket launch systems. Russian infantry assault groups are attacking without stopping“, he indicated. 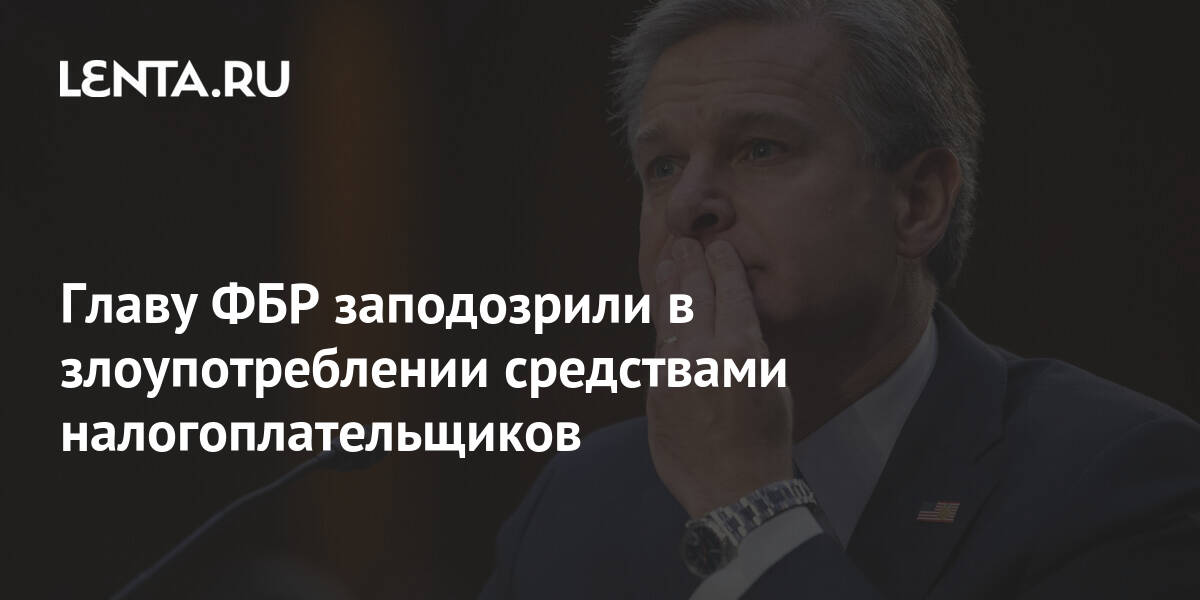 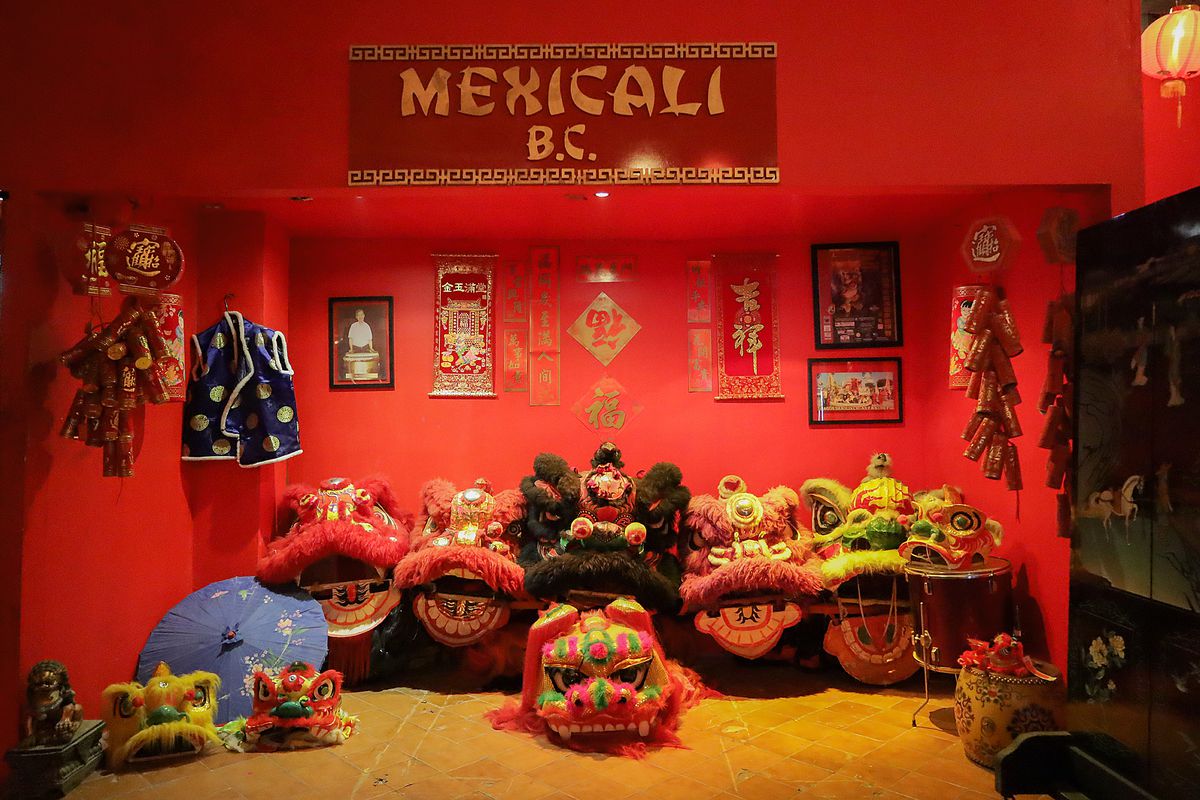 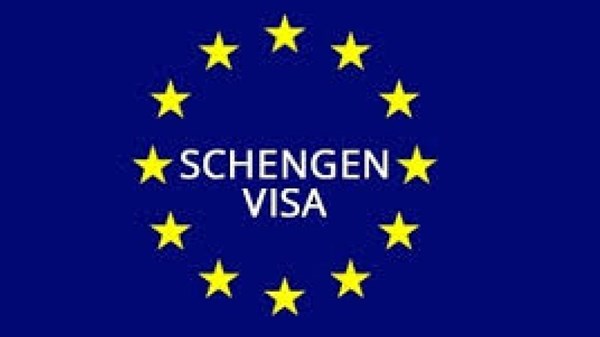