War Russia Ukraine, “Pope is the only mediator in the world. Either him or none” 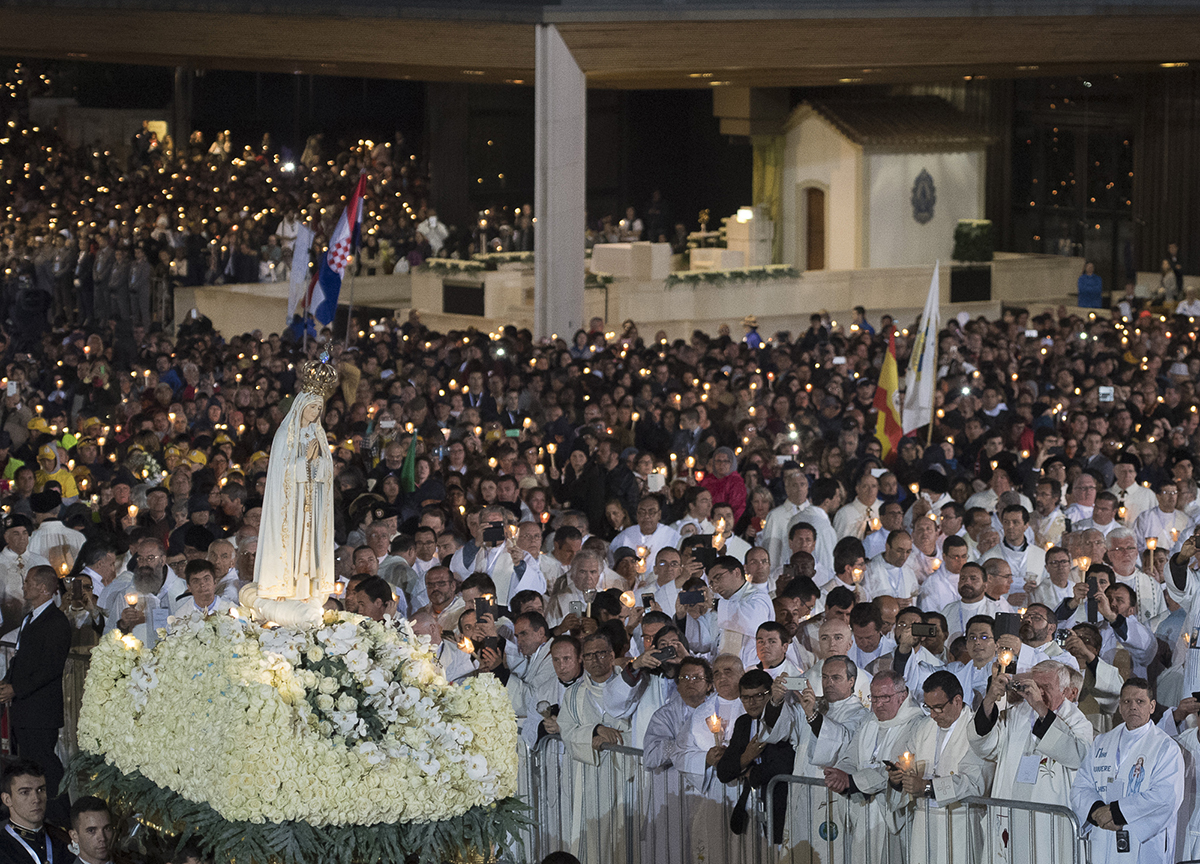 War Russia-Ukraine, Rotondi on Business: “The Vatican has its channels and knows how to do it …”

“Pope Francis is the only leader on the world stage who can mediate between Russia and Ukraine. Either him or no one”. The words of are very clear Gianfranco Rotondi, deputy, former minister, president of Verde is Popular and the last Christian Democrat in Parliament. Interviewed by Affaritaliani.itRotondi explains that “there is no need for symbolic gestures such as a trip by Francis to Moscow or Kiev, the Church and the Vatican have their own channels and know perfectly well how to speak and how to report the contents of the various speeches “.

A mediation is probably already in place … “I don’t know and I can’t know. These things work better if they are not made public and if they are known to very few people. They are very private channels. The fact is that the Pope is the only figure in the world who can find the possible point of fall, carrying out mediation until peace is achieved “.

Perhaps the position of the Orthodox patriarch of Moscow, Kirill, who blamed the West for the war, may be an obstacle to the mediation of the Pontiff … “I don’t think so. Kirill lives in Moscow and is an Orthodox patriarch. I really don’t think that Francis is influenced by his position and his words “, the former minister cut short. Rotondi, however, excludes a summit in the Vatican between Putin and Zelensky, “frankly it seems too complicated to me”.

Then the president of Verde è Popolare states: “Today’s consecration of Russia and Ukraine to the heart of Our Lady is extremely important. Today’s gesture can truly be the long-awaited turning point. When Our Lady spoke to the three little shepherds in Fatima, Portugal, she said that after so many misfortunes and after so many negative events and following the consecration of Russia to the heart of Mary (which at the time also included the present Ukraine) there will come a long period of peace. It is the third secret of Fatima “, concludes Rotondi.

“When the” crazy “is the neighbor: the” normal “dad kills his two children

Orsini-Cartabianca case: “He was nominated by the Pd governments of Renzi and Gentiloni”

Russia-Ukraine war, Camporini: “Putin is in trouble, he has no more reserves”

FdI, La Russa: “Right to send weapons to Ukrainian patriots”. Do you agree? Rate it

Milo Infante’s “gaffe”, even journalists have a heart

From Gentili, Zelensky’s adviser: “We will win, even without NATO”. VIDEO

Eni, with FAO and NNPC: delivered 11 water plants in Nigeria

Fire safety, companies and associations united on the construction issue

Foreign companies in Italy and the new paradigms of competitiveness ”

Russia-Ukraine war: "Let's stop!", The video that says more than a thousand words

Five things you did not know about Diego Armando Maradona’s debut in the First Division, 45 years ago today