War in Ukraine, the complaint: “Russian soldiers rape our women” 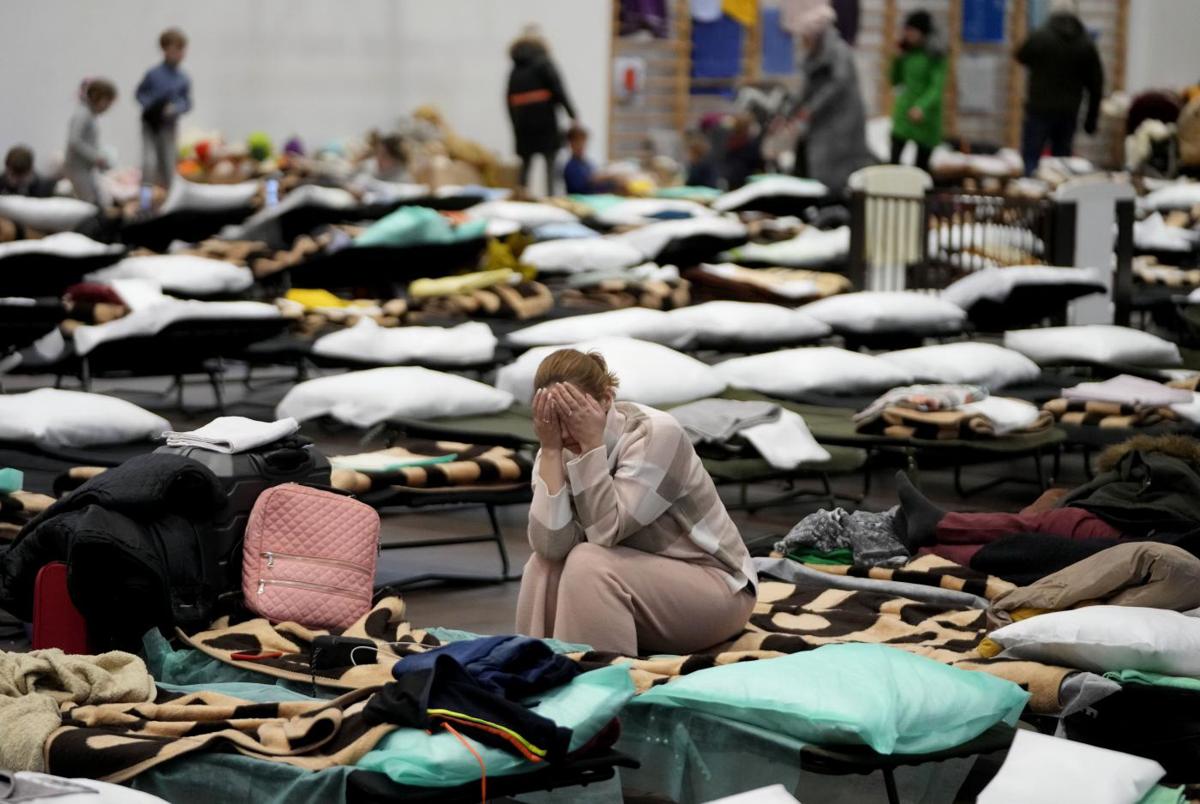 Ukrainians raped for hours and then killed

Maria Mezentseva, Ukrainian minister, denounces the rapes suffered by her compatriots by Russian soldiers. According to her account, numerous Ukrainians have been “Raped for hours, before being killed”. In recent days, news had spread of an accusation against a Russian soldier of having raped a woman several times, in front of the minor child, after killing her husband “. This is the first officially recognized case in this conflict, but, according to the Ukrainians, certainly not the only one.

Inhuman violence in front of the victim’s child

Maria Mezentsevawho has the mandate for integration with Europe and the Atlantic, argues that his country will not forget these horrors, for which “Justice must be done”. In an interview with Sky News he added: “There was a recent case that caused a lot of discussion, because it was denounced and subjected to investigation. We won’t give details, but it was a scary scene, with a civilian killed in his home, in a small village near Kiev, and his wife was raped several times, in front of their minor son. There are though several other victims of similar crimes and we expect them to come to light when the people involved are in a position to talk about it ”.

Covid, from 1 April stop to a state of emergency: the new rules