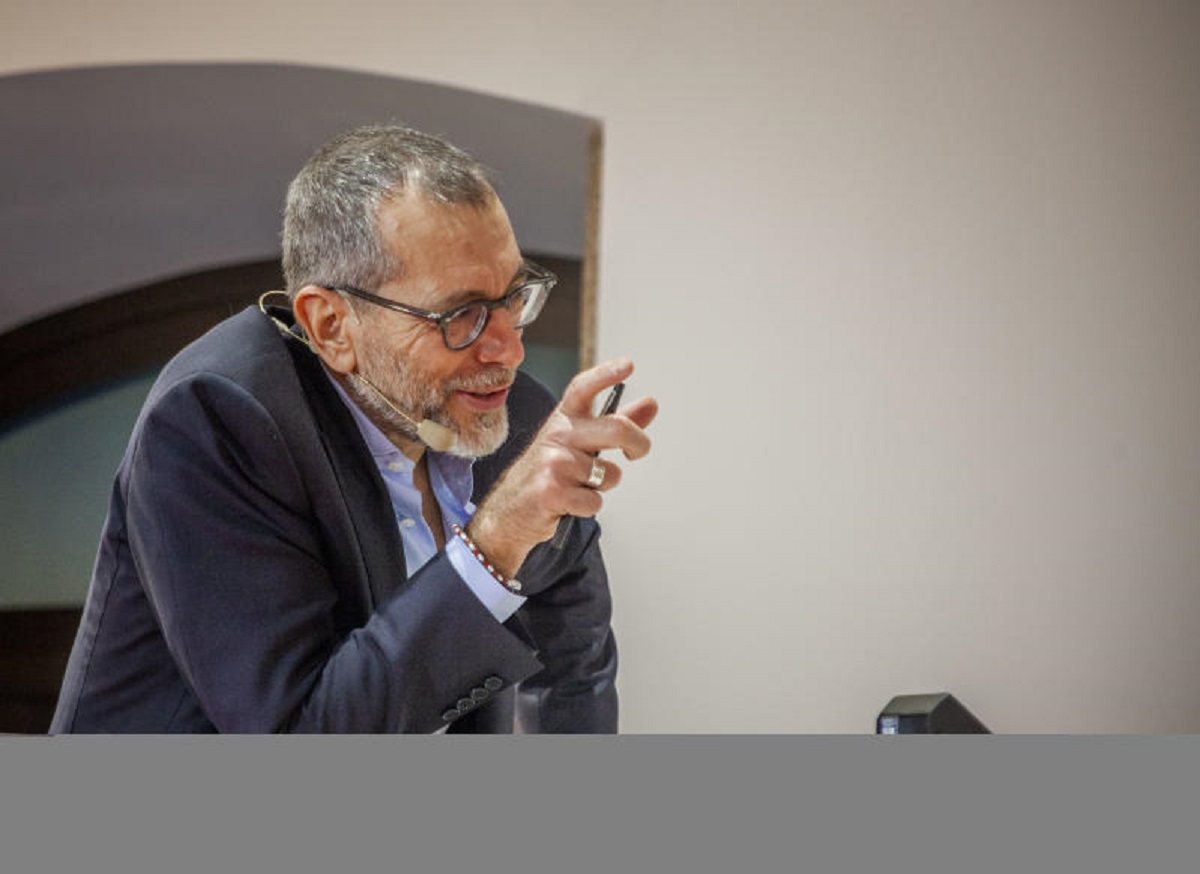 Panic at the Confindustria university. Thus writes the Truth, telling the story of Alessandro Orsini, director of the International Security Observatory of the Roman University Luiss. Reason for this “panic” his statements during Piazzapulita on La7 on Thursday.

“The Luiss Guido Carli University has expressed full solidarity with the Ukrainian people who, for days, have been courageously defending their right to democracy and self-determination enshrined in international treaties. The University immediately launched concrete actions that are involving all of its community: students, teachers, researchers, alumni and staff “, read a Luiss night after Orsini condemned Putin’s invasion of Ukraine, but added that the political responsibility lies with the European Union, stating that “if Mexico allied itself with Putin, the United States would destroy it”. Furthermore, speaking to the Swiss Italian Radio, Orsini said that “Ukraine is fundamentally lost” and that “the only way to save civilians is to compromise with Putin”.

In this regard, Luiss was keen to clarify Orsini’s position within the University: “In the tragic context of a war, the analysis and research activity of each Luiss center, school or department becomes even more relevant , requiring a solid ability to interpret and narrate the geopolitical context, balance and the ability to dialogue with public opinion “. Luiss, in this regard, “therefore considers it essential that, especially those responsible for centers of excellence such as the Observatory on International Security, must scrupulously adhere to the scientific rigor of the facts and historical evidence, without leaving room for opinions of a specific nature. personnel that could affect the value, wealth of knowledge and reputation of the entire University “.

War in Ukraine, Putin does not stop: Finland, Sweden and Moldova are targeted

Ukraine, Salvini: “I work for an urgent stop to the war”

Oil rally, top since 2013. Gasoline goes up. Gas at an all-time high

Pandemic? The war has taken it away: but the failures of the government remain

Ukraine, what’s behind the Russian invasion. Affaritaliani on Radio Radio

Edison for innovation: the entry into Condeo announced

Russian attack “I just want Roma to come home,” says the mother of a Russian soldier imprisoned in Ukraine who said her son was cheated into the war