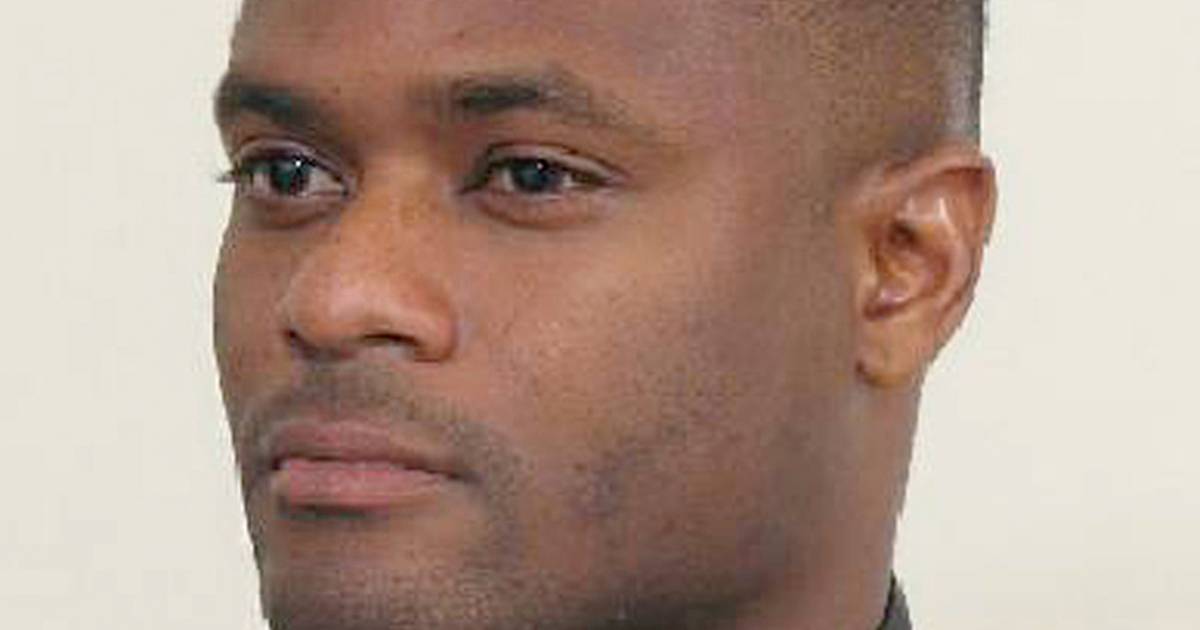 Gerel Lusiano Palm, wanted by Interpol and convicted in the Netherlands, was arrested by the police in Brazil on Wednesday. He escaped from prison in Suriname in 2017 and has been missing since then. Palm is seen as one of the hitmen in the criminal gang of Ridouan T. That reports the Surinamese website waterfront.

Palm fled the Netherlands after a double liquidation attempt and was arrested in Suriname in 2017. He got stuck in Paramaribo, but escaped less than two weeks later. Now he has been arrested by the federal police in Brazil in an apartment west of Rio de Janeiro.

In January Palm was sentenced in absentia by the Dutch court to 20 years in prison. The Public Prosecution Service also sees him as the person who shot and killed spy shop employee Ronald Bakker in 2015.

The Dutch police initially offered a reward of 15,000 euros for information that would lead to Palm’s arrest. In 2020, the reward amount was doubled.