Wallbox goes public with a valuation of 1,475 million 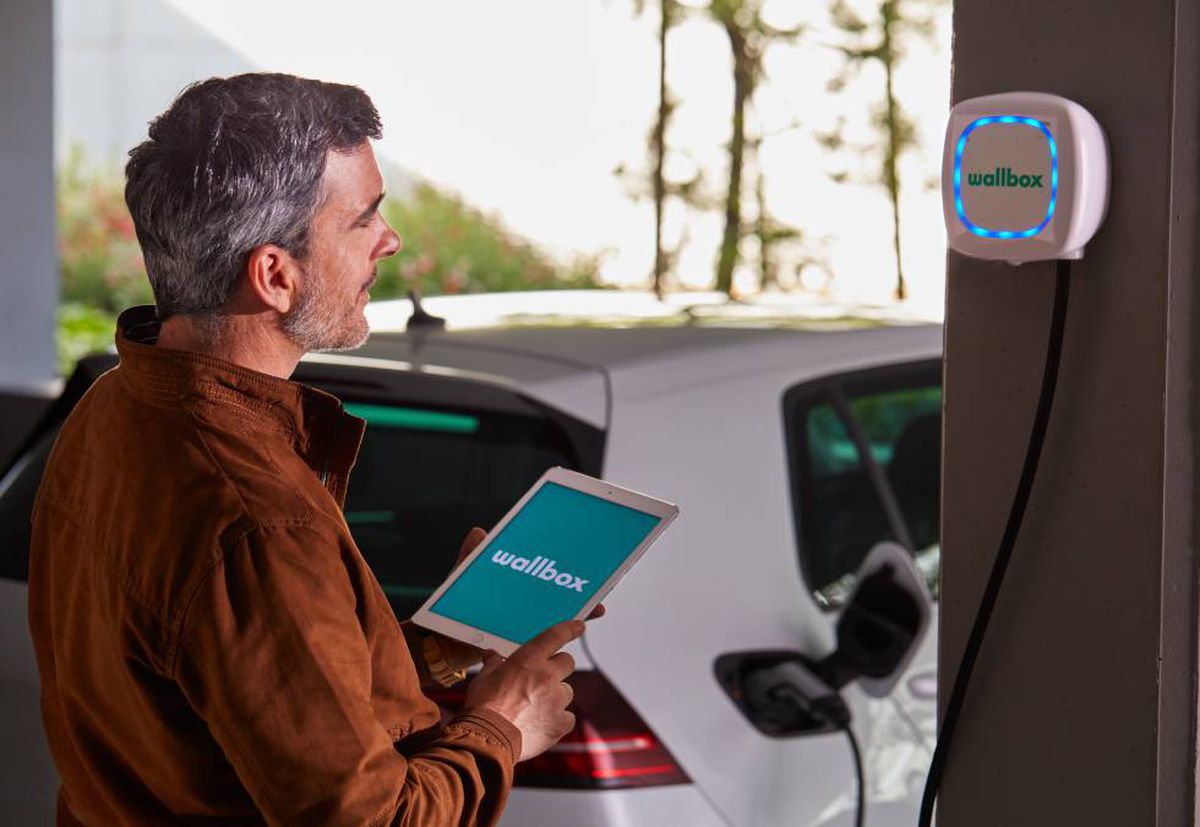 The Spanish manufacturer of charging points for electric vehicles Wallbox announced in April its intention to build a factory in the United States. Today it has taken a step further in its expansion policy and has announced its jump to the New York Stock Exchange after allying with Kensington Capital Acquisition Corp. II and increasing capital by some 270 million euros (330 million dollars). The company’s market capitalization would reach around 1,475 million euros, according to the company’s CEO, Enric Asunción.

Kensington is a special purpose purchase investment vehicle, better known in financial jargon as SPAC (short for Special Purpose Acquisition Companies). It is a mechanism with years of history, with some controversy behind it and with which its promoters seek financing from other investors and then carry out other corporate operations. In the case of Wallbox, the 270 million raised will be contributed by Janus Henderson Investors, Luxor Capital, Cathay Innovation and Kensington Capital Partners.

The IPO model through SPAC means that Kensignton, which is already listed on the New York Stock Exchange, will change its name to that of the Spanish company when the operation ends, and will appear on the US market under the label WBX. The current shareholders of the company (Seaya Ventures, Iberdrola, Cathay Innovation and Halekulani in addition to the founders and employees) will retain 78% of the company and the founders the majority of the voting rights on the board of directors.

The incorporation of external capital will allow Wallbox to finance its growth plans, which it sees as necessary due to the expected boom in the sales of electric vehicles. Although it reached a turnover of 24 million dollars last year, it plans to triple to 79 million this year and reach 1,000 million dollars in 2025, after selling more than two million charging points (to date it has marketed in around 100,000).

The company, with just six years of life, currently manufactures in Spain and China. It recently announced the opening of a new factory in Barcelona in October and plans to build another one in the United States by 2022. Asunción believes that the alliance with Kensington will provide greater growth capacity, by allowing it to make a quantitative leap in the North American market and bring you closer to vehicle manufacturers, with whom to go hand in hand in your expansion policy.

Wallbox recently presented its first charger for public operators, of which Iberdrola has ordered 1,000 units. The utility is one of Wallbox’s largest shareholders and one of its suppliers, as it recently closed an agreement to sell electricity to the company.

“Today marks a great step in the evolution of our global company. This operation with Kensington will allow us to significantly increase our product development and our manufacturing capacity as we increase sales globally to accelerate the transition to electric vehicles ”, Asunción said through a statement. Justin Mirro, CEO of Kensington, believes that his entry into the shareholding will allow “to bring to the company capital and significant experience in the automotive industry to accelerate its global business plan.”

The fundraising announced today is, by far, the largest that Wallbox closes, which since 2019 has carried out up to six operations to obtain liquidity and maintain its investment plans. Since 2019 it has raised 73 million euros from its shareholders.