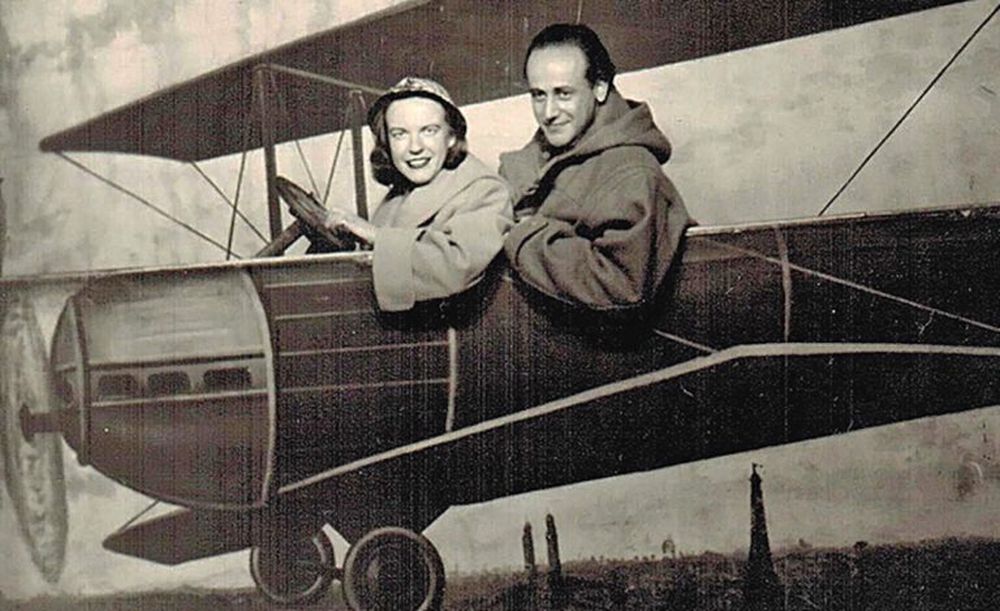 The anniversary is sadly round and double: November 23 marks the 100th anniversary of the birth of Paul Antschel in Czernowitz, that Romanian-Ukrainian town where the gifted high school student decided to be a poet in his mother tongue, German, and under the name of Paul Celan. While on April 20 it was half a century since the author of the most famous poem about the Holocaust, the Death flight, was thrown into the Seine as the last consequence of a never assumed survival after the murder of his … 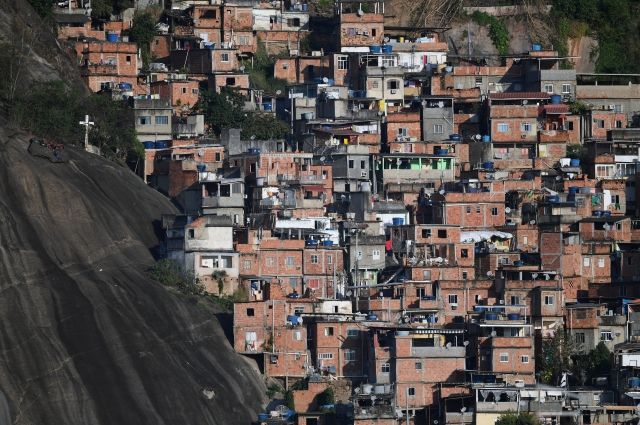 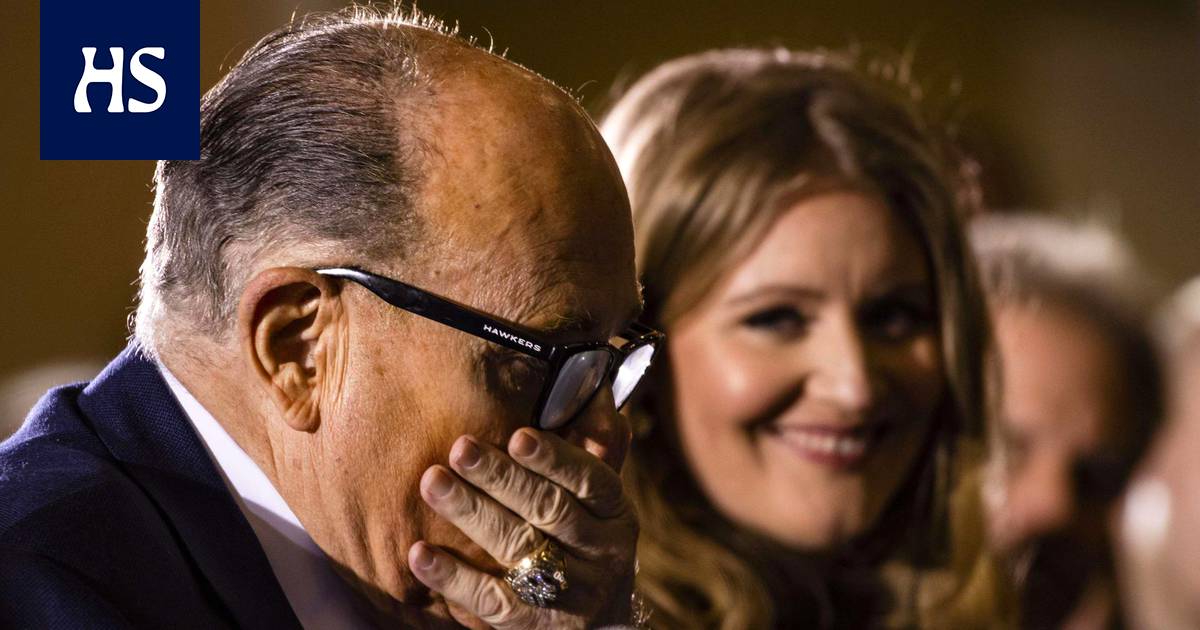 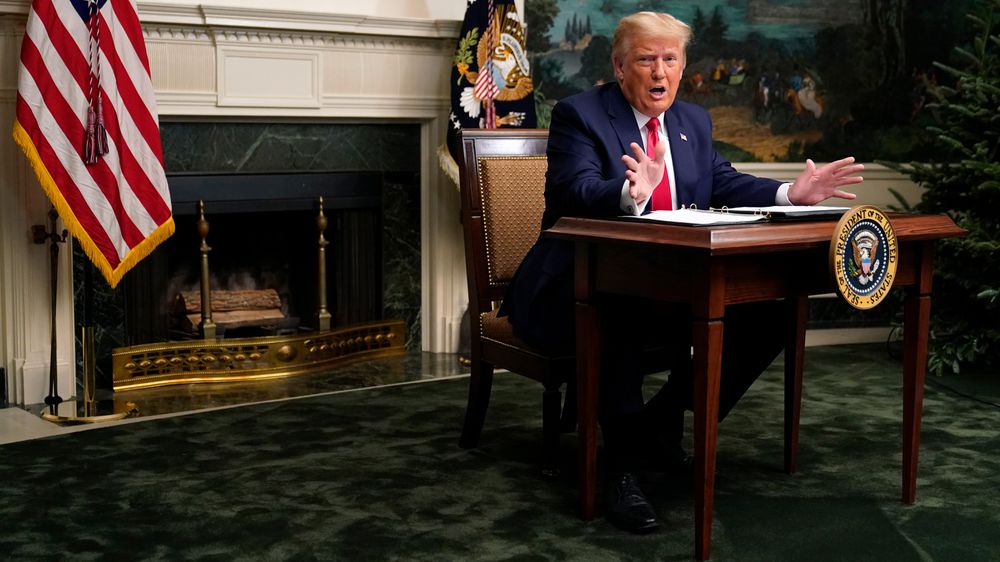 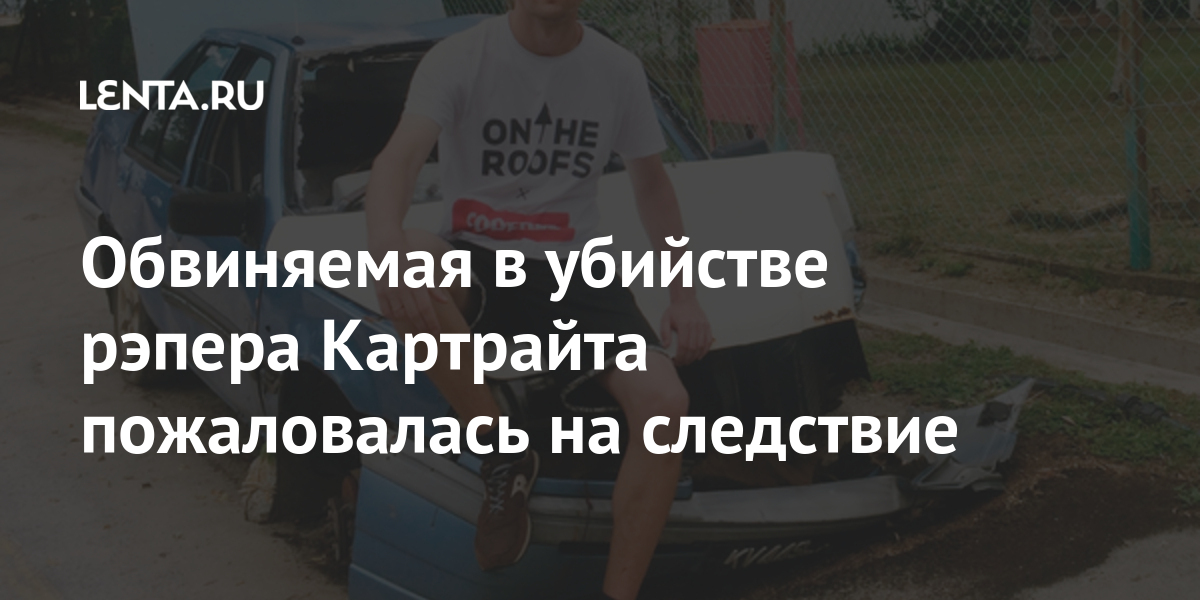