Wakker Dier: This is the most veiled word of atrocities in the livestock industry 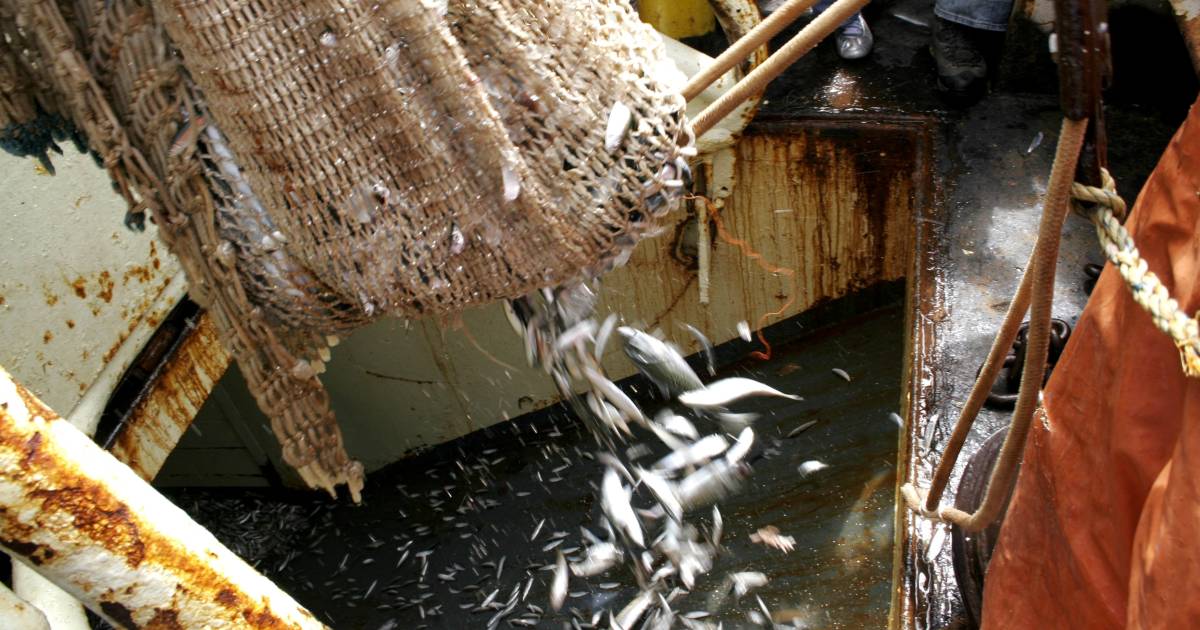 Cooking & EatingAnimal welfare organization Wakker Dier has chosen the word ‘stripping’ as ‘euphemism of the past year’. It involves cutting open live fish in the fishing industry. With the election, Wakker Dier wants to create clarity about ‘nice talk’ in the animal sector.

More terms were in the running for the annual election of the most concealing word. In addition to stripping, which came out as the winner, there were docking, stunning room, free-range egg and scrap. More than 12,000 people have voted, according to the organization. Vice-President Anne Hilhorst says that ‘these words do not do justice to the suffering that lies behind them’.

to strip = to cut open
According to Wakker Dier, ‘stripping’ often means that fish are cut open alive and without anesthesia in order to remove the organs and blood. Hilhorst points out that it has long been established that fish can feel pain. According to her, the fact that we still treat fish in this way is ‘simply barbaric’.

To cut = to burn and to intoxicate = to gass
Numbers two and three are the terms docking and stunning. Docking means that millions of pig tails are burned off every year, according to the animal organization. At the end of their lives, these animals are often taken to the ‘stunning room’ of a slaughterhouse. The pigs are stunned there with corrosive CO2 gas, reports Wakker Dier, causing them to spend their last minutes in pain and panic.

free-range egg = barn egg
The term ‘free-range egg’ finished in fourth place in the ranking. That name conjures up a romantic image of chickens foraging around the yard, but free-range chickens don’t go outside at all. And that is a matter of concealing the truth, according to Hilhorst, who argues that the term free-range egg represents things more beautifully than they are. In English this kind of eggs is called barn eggs, or barn eggs. That could well become the Dutch name, says Wakker Dier.

Dropout = death
In fifth place comes the term ‘failure’. This word is the normal name for death in the stable. That term does not do justice to the harsh reality, according to the organizers of the election. These are animals that die from weakness, disease or dehydration. ‘Often with a lot of pain and without any medical help,’ says Hilhorst.

The election was created to call the animal by its name. In 2020, the term “cleaning” won the euphemism election. During culling, animals are killed after the outbreak of an animal disease such as bird flu.

The most controversial word of the year before was maternity box. You can see what that is in the video below: