Waiting for hours to get on the beach 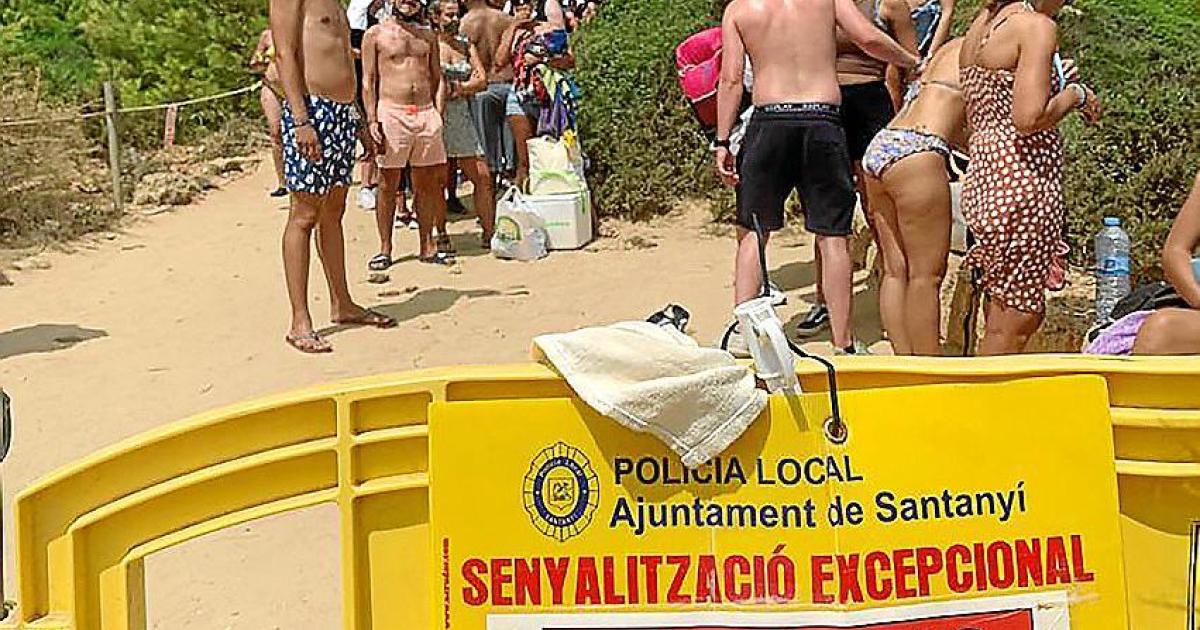 The beach at Caló des Moro in Santanyi is popular but it is also quite small. Over recent summers it has been overcrowded. Last summer wasn’t too much of a problem, but this summer is proving to be. As well as being small, the beach is subject to Covid capacity regulations.

Rather than police, the town hall has taken on a private security firm to supervise the capacity. This means queuing for the beach, and it is said that some people have been waiting as long as four hours for there to be “vacancies”.

The mayor of Santanyi, Maria Pons, stresses that “the town hall has no interest in creating this madness for the Caló des Moro”. For the town hall, it means expense. Residents who don’t go to the cove still have to pay for the private security through their taxes. “It wouldn’t enter anyone’s head (if they’re Santanyi residents) to have to queue for four hours.”

A cause of the large number of tourists is the dissemination of photos on social media. Pons says that the town hall doesn’t use photos of the cove to promote Santanyi. “However, the Balearic government has used an image of Caló des Moro this summer as a tourist promotion. This hasn’t helped. “

Beachgoers heading to Caló des Moro have to park in the Cala Llombards car park. There is, explains the mayor, an assistant who advises visitors of the wait. Two other guards control the access to the cove. The walk from the car park takes about 20 minutes, and then there is the queuing.