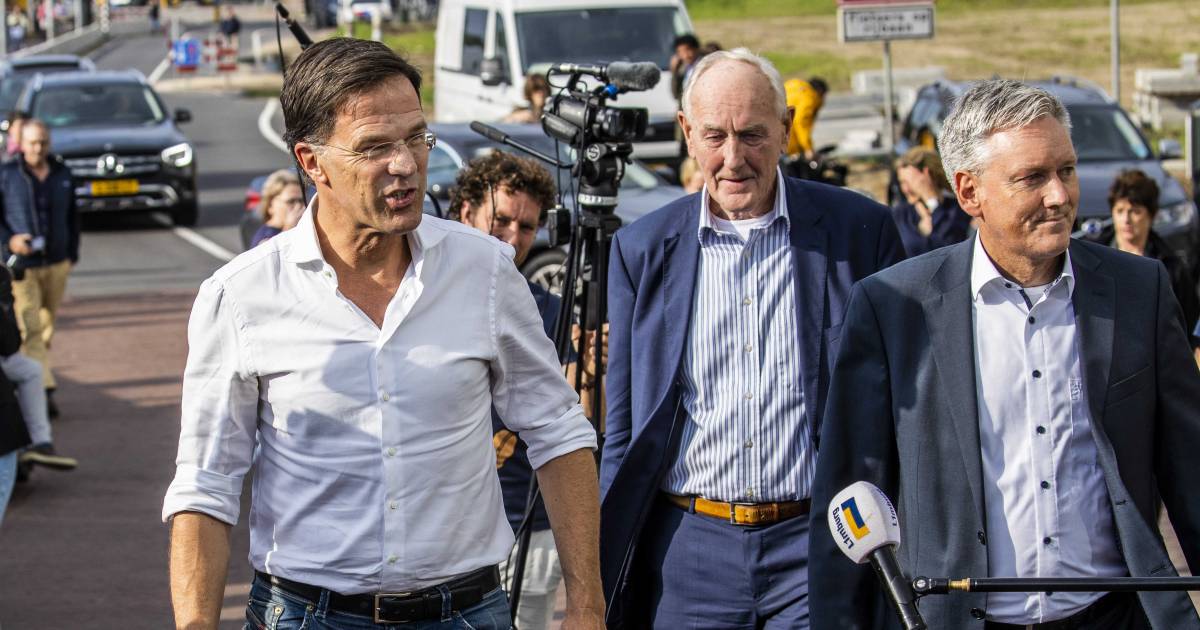 The VVD wants to nominate former minister Johan Remkes as a new informateur. The current informateur Mariëtte Hamer will return her assignment to the House of Representatives this week. Remkes has informed the party that it is open to the position.

Remkes is currently temporary governor of Limburg. He is sitting there after the previous governor (as the King’s commissioner is called in that province) resigned after a huge administrative crisis. Remkes previously served as acting mayor in The Hague, the King’s Commissioner in North Holland and Minister of the Interior.

Whether 70-year-old Remkes will really be appointed to re-establish the stalled formation, remains to be seen next week. The House of Representatives then debates how to proceed with the formation of a new cabinet. A majority of the House of Representatives must appoint a new informant, but D66 leader Sigrid Kaag, for example, has already said that the VVD as the largest party should now take the lead.

The new informant will probably be instructed to investigate the possibility of a minority government. Remarkable: in the past Remkes was a proponent of this. He previously led a committee investigating the modernization of our polity. That state committee stated that the idea of ​​a minority government should be dealt with ‘less cramped’. The advantage of this, Remkes thought at the time, is that the House of Representatives can exert more influence on what the cabinet does. The Remkes Committee also stated that thinner coalition agreements had to be written.

The formation has now been going on for almost half a year and there is still no prospect of a new cabinet. If it becomes Remkes, he would already be the seventh informant to be put to work by the House this round. First it was Kajsa Ollongren and Annemarie Jorritsma, then briefly Tamara van Ark and Wouter Koolmees, then former vice president of the Council of State Herman Tjeenk Willink and since May it has been SER chairwoman Mariëtte Hamer. But because the two largest parties VVD and D66 reject each other’s preferred coalition, the formation has not yet made any progress.

In a letter to the States of Limburg, Remkes has now announced that he would like to become an informer. He writes that he responded ‘in principle in a positive sense’ to the request of the VVD. According to him, Minister Kajsa Ollongren of the Interior has also “approved of this sideline in the interests of the country.”

On Wednesday, Limburg reacted with surprise to the news. Remkes will remain as governor until the new King’s Commissioner is appointed. That could take several months. The deadline within which people could apply closed on 15 August.

You can respond at the bottom of this article. Only comments with a full name will be posted. We do that because we want a debate with people who stand for what they say, and who put their name on it. If you still need to enter your name, you can do so by clicking ‘Login’ at the top right of our site.