Vuelta 2021, thirteenth stage: in the name of the Wolfpack 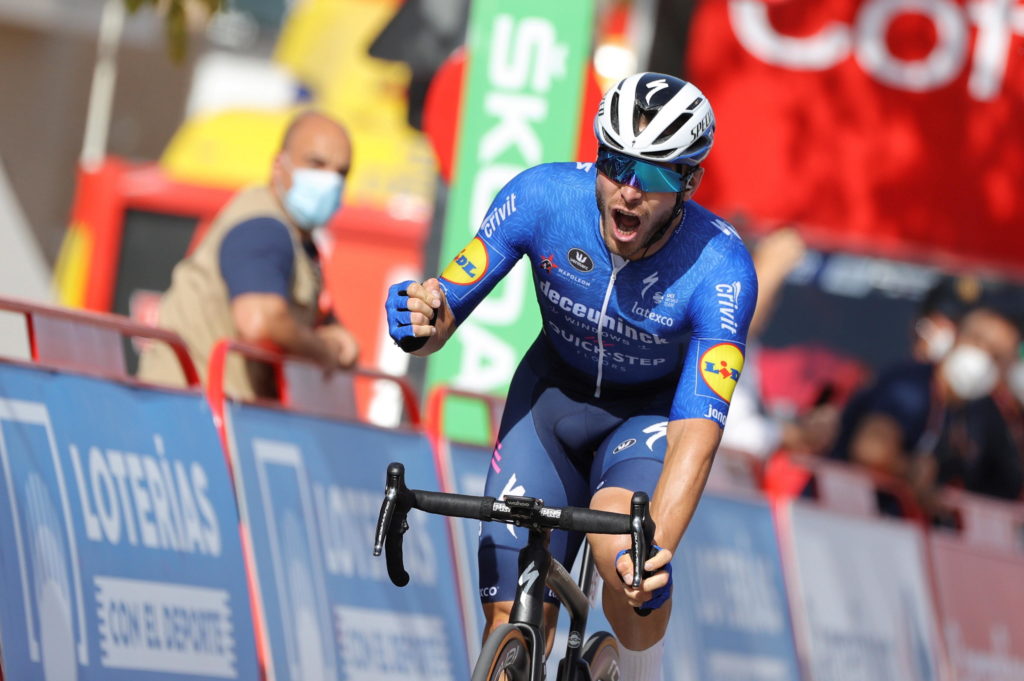 Florian Senechal (Deceuninck Quick Step) won the thirteenth stage of the 76th Vuelta Espana, one of the longest stages of this edition with its 203 kilometers from Belmez to Villanueva de Serena. The Frenchman demonstrated, if anything was needed, the overwhelming power of the Wolfpack, making up for the mechanical accident that ousted the team sprint, Dutch Fabio Jakobsen from the sprint. Matteo Trentin (UAE Emirates) and Alberto Dainese (Team DSM) completed a podium that leaves the Azzurri a bit of regret. The general classification remains unchanged with the Norwegian Odd Christian Eiking (Intermarchè Wanty Gobert) who keeps the roja jersey with a 58 ″ lead over the French Guillaume Martin (Cofidis Credits Solutions) and 1’56 ”over the Slovenian Primoz Roglic (Jumbo Visma).

With the scare of yet another slope arrival at the end of the 166 kilometers scheduled tomorrow from Don Benito to Pico de Villuercas, today’s stage experienced the few exciting moments near the finish line due to the strong wind that split the group without however cause changes in the general classification. Egan Bernal (Ineos Grenadiers) gained five seconds which, at least, will boost his morale. Tomorrow, however, the legs will be needed, if the winner of the last Giro d’Italia finally wants to have his say in this Vuelta which, so far, has not seen him as a protagonist.