Vuelta 2021, ninth stage: Caruso, a company of other times 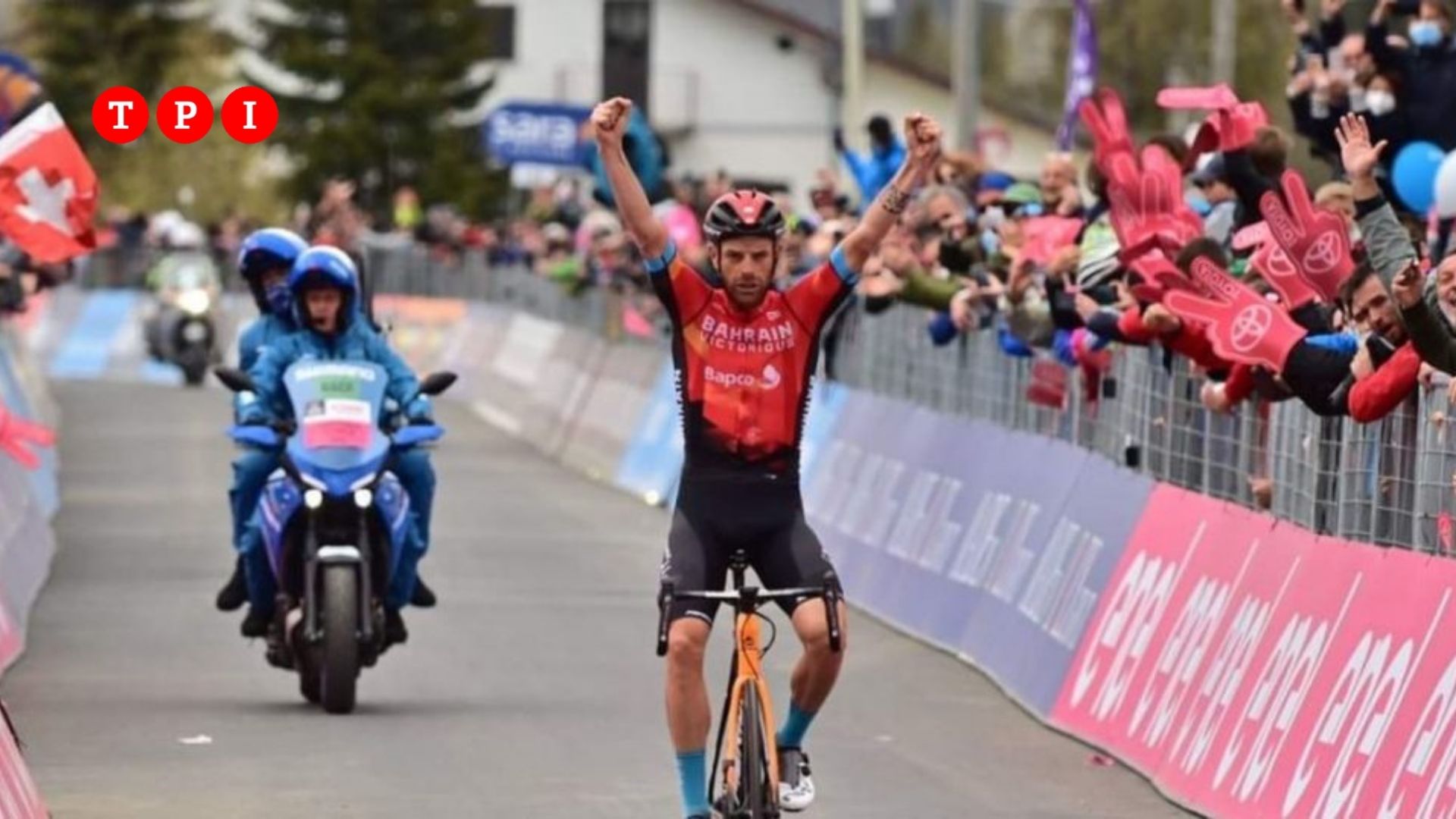 0
SHARES
0
VIEWS
Share on FacebookShare on Twitter
Damiano Caruso (Bahrain Victorious) conquered the ninth stage of the 76th Vuelta Espana. The rider from Ragusa, already second this year in the final classification of the Giro d’Italia, won and convinced along the 188 kilometers, including 4,500 meters of altitude difference from Puerto Lumbreras to Alto de Velefique.

In accomplishing this feat he also got hold of the polka dot shirt leader of the ranking of climbers. In second place, with a gap of 1’05 ”, he finished Primoz Roglic (Jumbo Visma) who preceded by a second Enric Mas (Team Movistar).

The Slovenian thus consolidated his leadership in the ranking by bringing his advantage over Mas to 28 ″ with another man from Movistar, Miguel Angel Lopez, now third at 1’21. Badly the winner of the Giro d’Italia, Egan Bernal (Ineos Grenadiers), who lost more than a minute from Roglic and is now 1’52 ”behind the roja jersey.

Caruso has today accomplished one of those feats that are seen more and more rarely in contemporary cycling. He attacked alone when there were 65 kilometers to go. The man from the Iblei Mountains kept his foot on the accelerator for 50 kilometers, thus arriving at the foot of the final roughness with a five-minute advantage which he then managed along the very difficult climb that led to the finish line.

During this climb they went into crisis, coming out of the standings, the second at the start Felix Grossachtner (Bora Hansgrohe) and, above all, Caruso’s teammate, Mikel Landa, captain-designate of the Bahrain Victorious at the start of this Vuelta. Dignified, however, was the defense of Giulio Ciccone (Trek Segafredo): the Theatine closes this first phase of the Iberian race in seventh place in the ranking at 2’39 from Roglic.

Tomorrow the first day of rest, almost as necessary for runners as the descent of manna from heaven. On the road to Roglic’s third consecutive success in Spain stands the Movistar of the duo Mas – Lopez. Ineos Grenadiers, for her part, will have to come up with something Caruso-style today if she wants one of her standard bearers, Adam Yates or Egan Bernal, to fight for the final victory in two weeks in Santiago de Compostela.