Vueling launches 317 air routes to accelerate its operations in summer 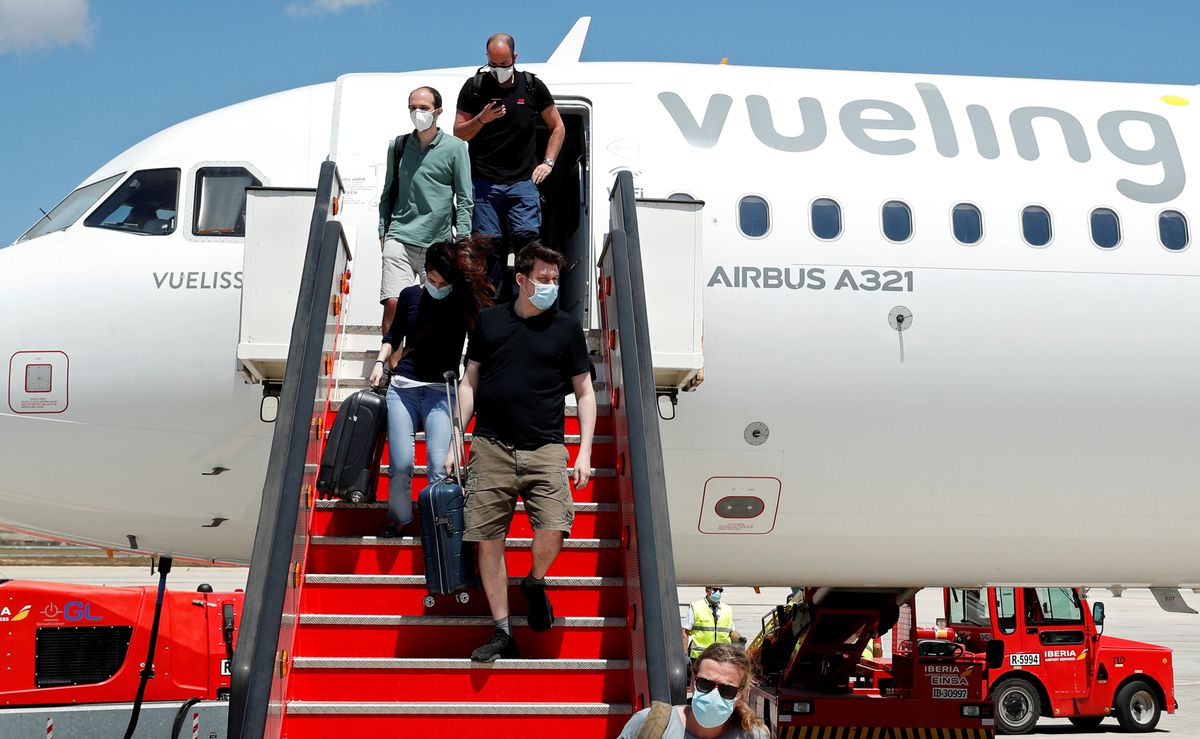 Vueling has put on sale the tickets for the summer campaign, which will include 317 routes that will add an average of 1,800 weekly flights, according to a statement released by the company this Monday. The airline, belonging to the IAG group, has underlined that more domestic routes will be operated than in 2019 (111 now compared to 93 then) and indicates that it will have 12 unpublished international routes, with which it plans to increase Spain’s connectivity with Denmark (Copenhagen and Billund), Portugal (Porto) or the United Kingdom (London), among other locations, as long as mobility restrictions allow.

In statements sent together with the statement, the president of Vueling, Marco Sansavini, pointed out that “the recovery of mobility this summer will be essential to reactivate economic and social life.” He added that, in his opinion, “it is necessary that restrictions be progressively lifted and health passports that facilitate mobility be implemented.” The commercial director of the Spanish airline, Manuel Ambriz, has said in turn that the “priority” of the company is “to guarantee maximum health security, as well as offer flexibility and confidence” to users.

Barcelona will lead the connections

In the case of Barcelona, ​​102 routes will be operated, 76 of them international. Four new destinations are included to capture the “Nordic market”: Gothenburg (Sweden), Billund (Denmark) and Bergen and Stavanger (both in Norway). Vueling will offer 49 routes in the Canary Islands –41 national, 8 international–, among which stand out as novelties the connection between Tenerife North with Palma de Mallorca and Porto; Gran Canaria with Santiago and Zaragoza; Fuerteventura with Alicante; and Lanzarote with Palma.

On the other hand, in the Balearic Islands there will be 58 connections –37 national and 21 international–, being new those that connect Palma with Copenhagen and Billund (Denmark), Lanzarote, Tenerife and Almería; Ibiza with Asturias; and Menorca with Asturias. In the Basque Country, Vueling has an offer of 25 weekly flights -16 domestic and 9 international- and adds a connection between Bilbao and Murcia. Likewise, the company will also operate 51 routes from Andalusia –36 domestic, 15 international– and, as novelties, it will connect Malaga with Billund and Copenhagen; Seville with Santiago; and Almería with Palma.

Vueling will operate another 30 flights per week in Asturias, all national; 40 in the Valencian Community –22 domestic and 18 international destinations–, with the news of Copenhagen and Fuerteventura from Alicante, and London and Santiago from Valencia. Galicia will have 23 routes –19 domestic, 4 international–; and Cantabria with three, with the news that it will connect with Murcia.

“Pensions”: updating the beneficiaries with their data will spare them financial burdens

Unemployment benefit: how to calculate, where to see the status of my application and how to apply to SEPE