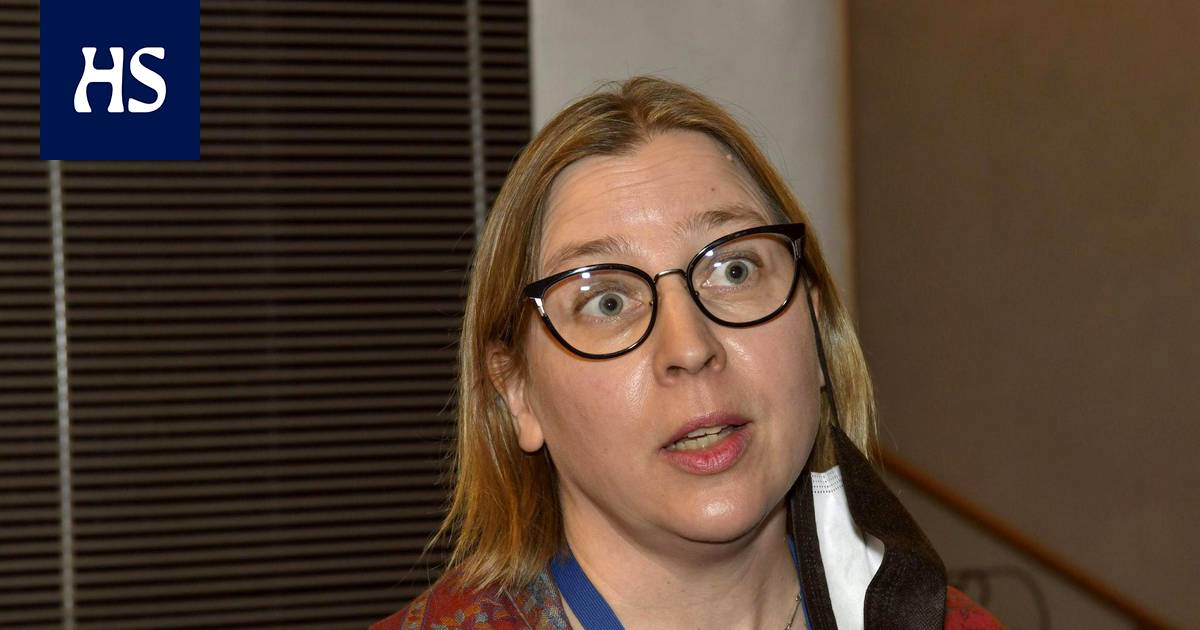 Yli-Viikari defended himself by saying he had not used taxpayers’ money for his personal expenses. He said he only regretted not going to correct the allegations in public before.

“The peace of mind is brought about by the fact that I know I have not committed any official crimes. Of course, I know that it will take time here when things are clarified, ”Yli-Viikari said Arto Nybergin in an interview.

According to the Krp, Yli-Viikari is suspected of aggravated abuse of office, payment fraud and breach of duty.

According to Yli-Viikari, misunderstandings about his actions are also circulating in public.

“First, there have been allegations that I have spent taxpayers’ money on personal expenses. This is not the case. All expenses, which I have done, as well as related photos and then make-up that the travel expenses were costs related to work assignments, “he said.

In the past, for example Evening News has reported that Yli-Viikari has made several expensive missions and, among other things, bought beauty care services for almost 5,000 euros at the agency’s peak.

From Yli-Viikari He was also asked about the use of Finnair’s flight points and why he did not want to say anything about them in public. He replied that the airlines ’bonus points are personal and come to a personal account.

The host of the program, Nyberg, asked Yli-Viikari whether the flight points are not a salary increase in this case. According to Yli-Viikari, this is not the case, in addition to which, according to him, points “should not be used for personal use.”

When asked whether Yli-Viikari regrets his actions in the midst of media publicity, he said he regretted that he had not responded to the allegations against him earlier.

“In this situation of publicity, I could not support the fact that the agency’s message came out at the same time. So my mocha is that I didn’t leave to rectify early enough, early enough for those incomplete and suggestive messages that now cast a shadow of suspicion on the whole agency, ”he said.

VTV’s a director was elected last week as deputy director Matti Okko. He became Deputy Director General because Parliament decided to suspend Yli-Viikari from office for the duration of the ongoing preliminary investigation by the Central Criminal Police.

In addition to Yli-Viikari, the law’s general counsel is also under investigation Mikko Koiranen. Koiranen has also been arrested for the duration of the investigation.

Earlier in March, the Helsinki District Court decided to continue the prosecution in the criminal investigation concerning Yli-Viikari and Koira.

The decision concerns the suspected abuse of office at the end of May 2016 and its possible alternative charges. The prosecution was extended until May 24, 2022.

Yli-Viikari and Koiranen have already denied having committed any official crime.

Dasilva: «Improve the image» is the slogan of the Kalba Federation

Covid-19: Consultation with the Doctor – What panorama awaits Latin America with respect to Covid-19?