VTV | Yli-Viikari commented on his dismissal proposal: “The Chancellery Committee has not presented clear legal bases in its opinion” 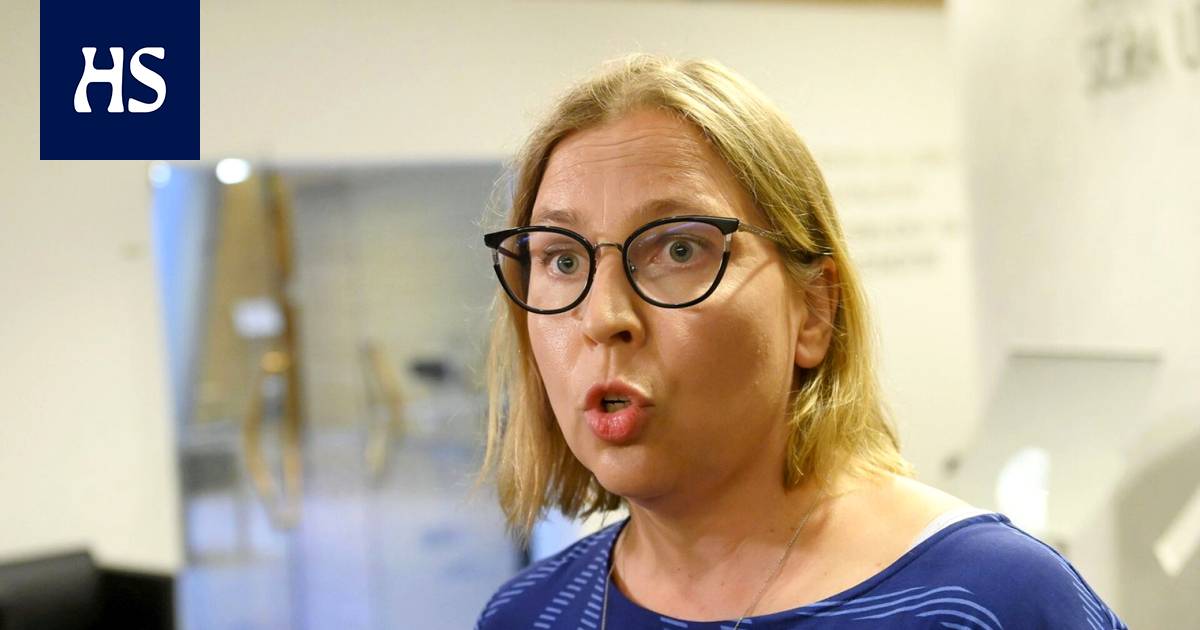 Yli-Viikari emphasizes that he has not resigned himself, as he has wanted to make sure that Parliament makes the necessary investigations, deliberations and only then decisions when evaluating the activities of the Director General.

Public finances Director General of the Finnish Audit Office (VTV) Tytti Yli-Viikari comments on the dismissal proposal made by the Parliamentary Chancellery Committee in its press release.

“I consider that the Chancellery Committee has not set out clear legal grounds in its statement in which it proposes the dismissal of the Director General,” Yli-Viikari commented on the dismissal proposal.

Yli-Viikari emphasizes that he has not resigned himself, as he has wanted to make sure that Parliament makes the necessary investigations, deliberations and only then decisions when evaluating the activities of the Director General.

According to Yli-Viikari, the Audit Committee’s deliberations on the Agency’s financial management have not been fair and the presentation of the dimensions of the matters has been transparent.

“As I stated in my reply to the Registry, I note that there have been no deficiencies in the Agency’s financial management which would require legal action by any official of the Audit Office.”

In the press release, Yli-Viikari does not take a direct position on whether he will return to his so-called frozen position as VTV’s general manager. However, he thanks his 14-year-old work community for his co-operation.

Yli-Viikari has in the past been in line with the lack of legal grounds for dismissal. Already last week he stated at a news conference, there are not enough of them.

At the time, Yli-Viikari justified his view on the grounds that the identified issues presented in the Audit Committee’s report were not legally the responsibility of the CEO.

“My position is that there are no legal grounds to hold that responsibility solely or exclusively to the CEO. After all, Asiatha must be seen as responsible for strategic management, for the whole, ”he said at the time.

Today earlier The Chancellery Committee decided to propose the dismissal of Tytti Yli-Viikari. Speaker of Parliament Anu Vehviläinen (center) spoke about the decision at a press conference.

“According to the Chancellery Committee, confidence in Tytti Yli-Viikari’s preconditions and ability to serve as the Director General of the State Audit Office has, as a whole, collapsed as a result of her activities,” Vehviläinen said.

The matter is finally decided by the plenary session of Parliament. The matter will be heard on Wednesday at 10 am

If no counter-proposals are submitted, the proposal of the Chancellery Committee shall be approved without a vote. If the matter is to be put to the vote, there will be a vote on Friday.

According to HS data, there is widespread support in Parliament for the dismissal of Yli-Viikari.