VTV | Professor Olli Mäenpää considers the Parliament’s report on Yli-Viikari to be thorough: “Significant circumstances as grounds for dismissal” 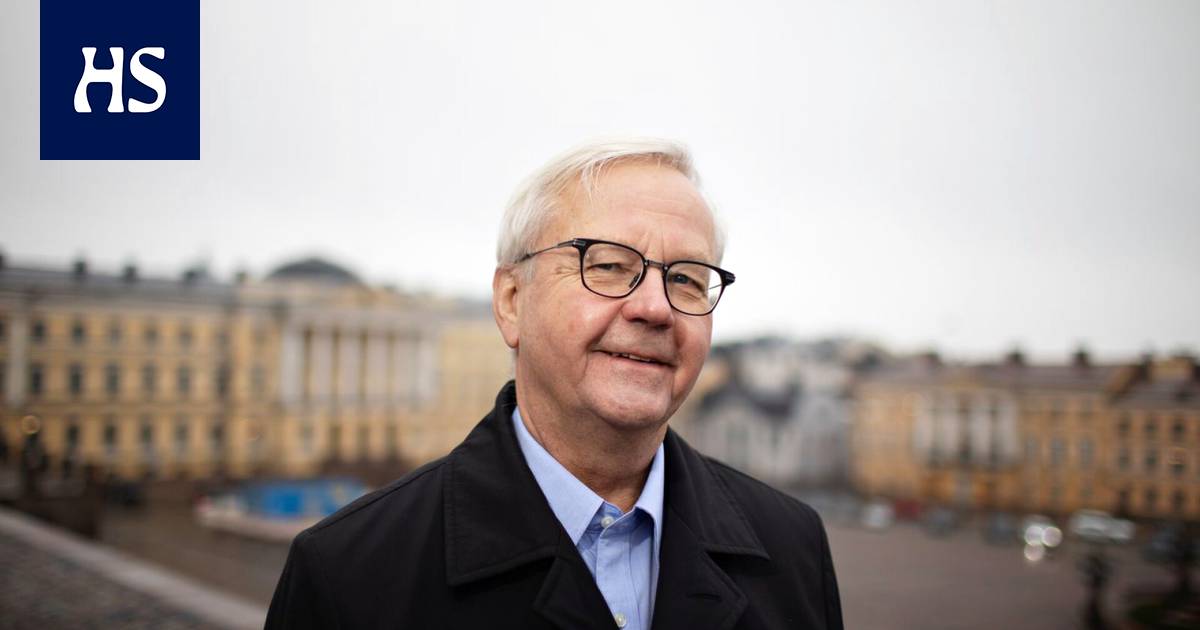 According to Mäenpää, Parliament should next start reforming its code of conduct for civil servants.

Parliamentary Office Committee decided on Tuesday in the morning unanimously proposes the dismissal of Yli-Viikari.

“The presentation has dealt with the matter in quite a variety of ways and the investigation has been remarkably thorough,” says Mäenpää.

The dismissal will be decided by the plenary session of Parliament on Wednesday.

In the presentation memo The dismissal of Yli-Viikari has been justified by several different factors. President of the Chancellery Anu Vehviläinen (central) also stressed at a press conference on Tuesday that the presentation is based on an overall assessment.

As the main reason, Mäenpää raises the lack of confidence in the legality and appropriateness of VTV’s operations caused by Yli-Viikari’s activities.

“Trust is an essential element of such an agency for its operations,” says Mäenpää.

In addition to this, the proposal to dismiss is justified, among other things, by ambiguities in personnel administration and ambiguities related to Yli-Viikari’s own activities, such as missions and flight points.

“All of these are quite significant factors when assessing the grounds for dismissal,” Mäenpää describes the grounds.

Parliamentary under the Civil Servants Act, an employer may not terminate an employment relationship for a reason attributable to the official unless that reason is particularly compelling. According to Mäenpää, in this case such a compelling reason would seem to be clearly fulfilled, although the matter is ultimately considered by Parliament.

Yli-Viikari himself is on different lines than Mäenpää, in a press release published on Tuesday, he did not consider the grounds to be sufficient.

“I consider that the Chancellery Committee has not set out clear legal grounds in its statement in which it proposes the dismissal of the Director General,” Yli-Viikari commented in his press release on the dismissal proposal.

According to Yli-Viikari, the Audit Committee’s deliberations on the Agency’s financial management have not been fair and the presentation of the dimensions of the matters has been transparent.

“As I stated in my reply to the Registry, I note that there have been no deficiencies in the Agency’s financial management which would require legal action by any official of the Audit Office.”

VTV’s CEO Tytti Yli-Viikari himself has said that there is no legal reason for his dismissal. Picture: Vesa Moilanen / Lehtikuva

Next According to Mäenpää, Parliament should start reforming the procedural provisions related to the dismissal of Parliament officials.

“There are gaps and interpretations that should be fixed now.”

Mäenpää refers in particular to the ambiguities regarding which part of the dismissal process is the responsibility of whom. It was unclear, for example, who could propose dismissal to the plenary session of Parliament.

According to Mäenpää, it would be in the interests of all parties to the process to proceed without ambiguity.

“Of course, it is absolutely exceptional that such redundancies occur. The gap in regulation is partly explained by the fact that it has not been possible to think about such a situation correctly in advance, ”says Mäenpää.

In addition to this, according to Mäenpää, there would be a need to develop VTV’s supervision. Now, according to him, the processing of Yli-Viikari’s dismissal started slowly and took quite a long time.

There seem to be gaps, especially in the approval of VTV’s bills.

“That side would need an even closer look because there has clearly been a failure of control.”