VR during childbirth? ‘It takes the sharp edges off’ | Family 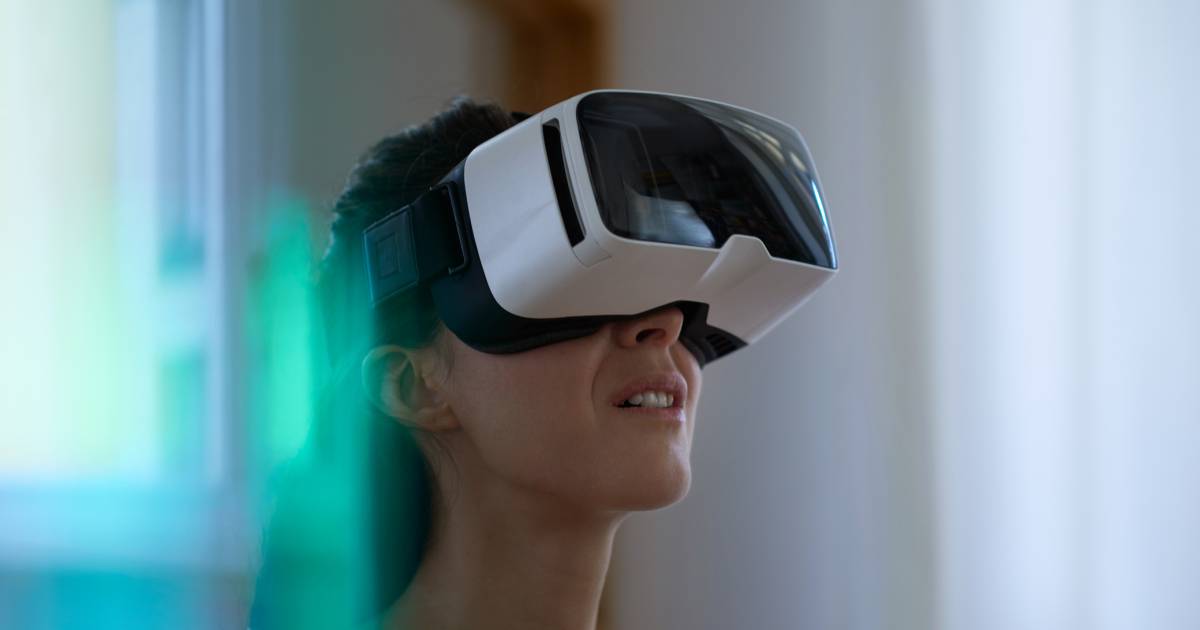 When you think of Virtual Reality (VR), you probably think of a video game. But nowadays VR is also used to make the labor pain more bearable. How does that work? And does it help?

Images of the sea, mountains and nature reserves and special voice guidance that makes the pain less intense: it sounds too good to be true, but with the help of VR it is possible. About fifty women in the Netherlands have now made use of a VR birth, explains Anne-Claire Musters, assistant physician Gynecology and Obstetrics at the Zuyderland Medical Center in Heerlen, where it is used.

And the results are promising: “MRI images of the brain show reduced activity on fear and pain stimuli when VR is offered,” says Martine Wassen, hynaecologist at the Zuyderland Medical Center. Wassen and Musters started an experiment 2.5 years ago. with VR during childbirth, the first in the Netherlands. “With the results, we have now made an app with VR guidance focused on the giving birth. We now want to implement that app throughout the Netherlands in other hospitals,” says Wassen .

Everything about pain relief during childbirth
There are many ways to relieve contraction pain. Your options depend on whether you give birth at home or in the hospital and can also differ per hospital. Parents of Nu explains it.

“With that app you can think of calming images, but also voice guidance that directs the woman giving birth with breathing exercises and motivation tailored to the different stages of delivery. In this way we really help to bring out the strength of the woman giving birth, so that women also feel more supported”, adds Musters.

According to Wassen, a VR birth is very promising, although the effectiveness still needs to be researched on a larger scale. “In the pilot we saw that it is feasible to use the VR glasses early in the delivery. You can put it on and off yourself depending on the need. It is a non-medical intervention, so the risks are negligible. It can only be unpleasant if it makes you nauseous, and it doesn’t seem suitable for women with epilepsy either.”

However, VR is not a replacement for other painkillers, but an option that you can also choose in the future.

‘Sharp edges of the contractions are gone’

Mothers who gave birth with VR have given positive feedback, according to Musters. ,,In general, we are told that they really liked it and that the pain really faded into the background. The women still feel the contractions, but the sharp edges are gone, making it more tolerable. In some cases, women don’t even notice when they’ve just had a contraction.”

Because the focus is not on the pain, women can relax more and time seems to go faster. “For women who start their labor at home, the need for pain relief is the main reason for going to the hospital. That is why we hope to be able to introduce VR to home births so that hospitals are also less burdened,” said Wassen. ,,VR, however, is not a replacement for other painkillers, but an option that you can also choose in the future,” Musters adds.

As a pregnant woman, are you about to add VR glasses to your shopping cart? “That’s not necessarily a good idea. With the new app, the VR that we use is really made especially for the woman giving birth. You are really coached to deal with the specific pain of the contractions and the birthing process: something you can’t find with VR glasses that you buy yourself,” said Wassen.

A pregnant woman who often loses her keys or does not know what she wanted to buy in the supermarket. It is not an uncommon phenomenon for women to be absent-minded during their pregnancies. According to biopsychologist Renate de Groot (Open University), this all has to do with the omega-3 fatty acids.