Von der Leyen: “Italian growth has never been so rapid since the beginning of the century” 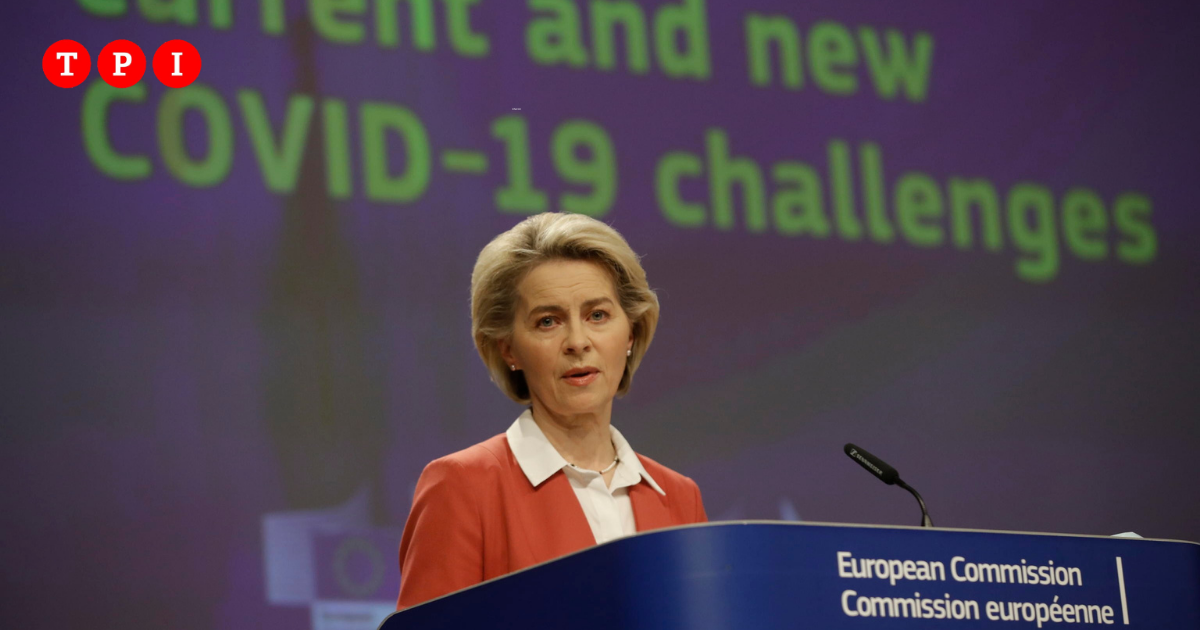 “Thanks to European solidarity and Italy’s ability to effectively manage the pandemic, the Italian economy is growing faster than at any other time since the beginning of this century,” said the president of the European Commission. Ursula Von der Leyen in the concluding speech at the inauguration of the Academic Year of the Catholic University of Milan.

“Italy’s GDP will return to pre-crisis levels by the middle of next year – in time for the graduates of the greatest among you. Orders are growing and companies are looking for staff ”, continued Von der Leyen,“ in recent years there have never been so many job offers. And yet too many young people are still unemployed. In these months of economic recovery, youth employment is growing more slowly than that of other age groups ”.

“Time to change things. I want an economy that works for young people like you. An economy that matches your expectations. A European Union for the next generation, ”he added.

Roll-bar case, Wurz asks for a confrontation with the FIA ​​| FormulaPassion.it

The scary accident that saw Alfa Romeo's victim Guanyu Zhou in the opening stages of the British Grand Prix, fortunately...

From the hot match at Silverstone at the end of the British Grand Prix before facing the usual interviews to...

General Motors can be satisfied with the new success Hummer EV has collected up to now on the market. In...

Max Verstappen elected the two races in Austria in 2021 as the races that he personally places at the top...

The British Grand Prix saw the Ferrari return to victory after almost three months in this 2022, the third affirmation...

The 2022 edition of BMW Motorrad Days, the twentieth since this event was first inaugurated, has been a real success....

Diabolik Review: The comic book hero is back on the big screen