Volvo: electric cars will have more than 1000 kilometers of driving range | Car 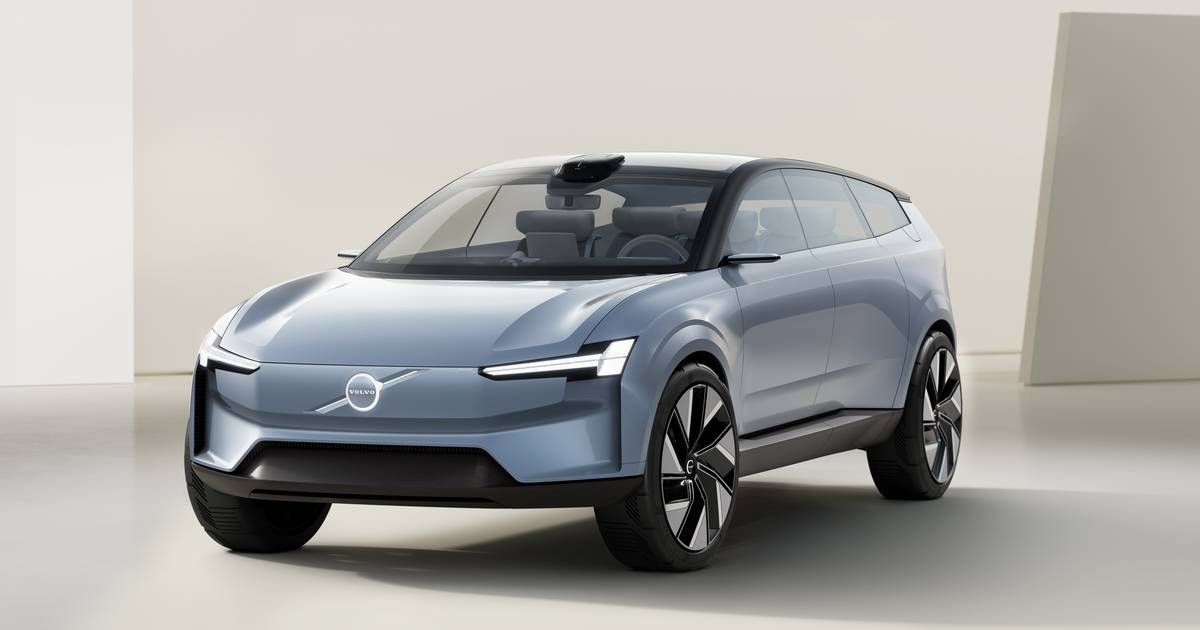 Volvo wants to increase the range of electric cars to more than 1000 kilometers within a few years. This should become a reality well before 2030 thanks to a new generation of solid-state batteries. Furthermore, Volvos will increasingly take the work off the driver’s hands. The new XC90, which will debut next year, takes the lead and will be the first Volvo with a lidar (laser radar) integrated into the roof.

According to the brand, such a lidar is essential to allow cars to drive safely on their own. “Cameras sometimes fail due to poor visibility and in complex traffic situations, the effect of a radar falls short,” said Mats Moberg, director of research and development at Volvo. “A lidar is not cheap, but indispensable if you want to make the safest car,” said Håkan Samuelsson, Volvo’s CEO.

In the new XC90, the driver will soon be able to hand over the steering wheel to the autopilot on highways. This autonomous driving is made possible by a new generation of digital navigation maps in HD quality, cameras, radars, ultrasonic sensors and lidar, but also by software that Volvo increasingly wants to develop itself.

Ultimately, the cars must be able to ‘look ahead’ more than 300 meters in order to recognize hazards. The new technology makes it possible to visualize the environment in detail down to a centimeter. The computers in the new Volvos will also have more computing power and their own operating system. Volvo continues to use Google’s Android as the operating system for infotainment.

The new technology is not only intended to allow the cars to drive autonomously, but is also safer. The software and hardware are also used to intervene if the driver fails. For example, the car will bring itself to safety if the driver is no longer able to operate the car for whatever reason. From that point of view, two cameras will continuously monitor the driver, while sensors in the steering wheel also monitor that the driver remains alert.

Artificial intelligence will also be increasingly used: the car itself will learn to drive more safely. And Volvo will collect and analyze data from accidents involving Volvos worldwide, so that the software in the car can be continuously adapted based on practical experience. This is made possible by so-called over-the-air updates: it is done online and completely automatically without the need for a visit to the workshop.

The Concept Recharge concept car, unveiled today, lifts a corner of the veil of what future Volvos will look like. Because a platform is being developed exclusively for electric cars, the cars will have a completely flat floor. And centrally located in the interior is a vertically positioned 15-inch screen.

Volvo wants solid-state batteries to replace current lithium-ion batteries in electric Volvos. The ‘solid-state battery’ is less fire-hazardous. The electrolyte in this is not liquid, as with lithium ion. An additional advantage is that this battery does not contain cobalt, nickel or manganese. With this new generation of batteries, a range of more than 1000 kilometers should be possible before 2030, Volvo promises.