Volunteer shot dead in the street in Mexico 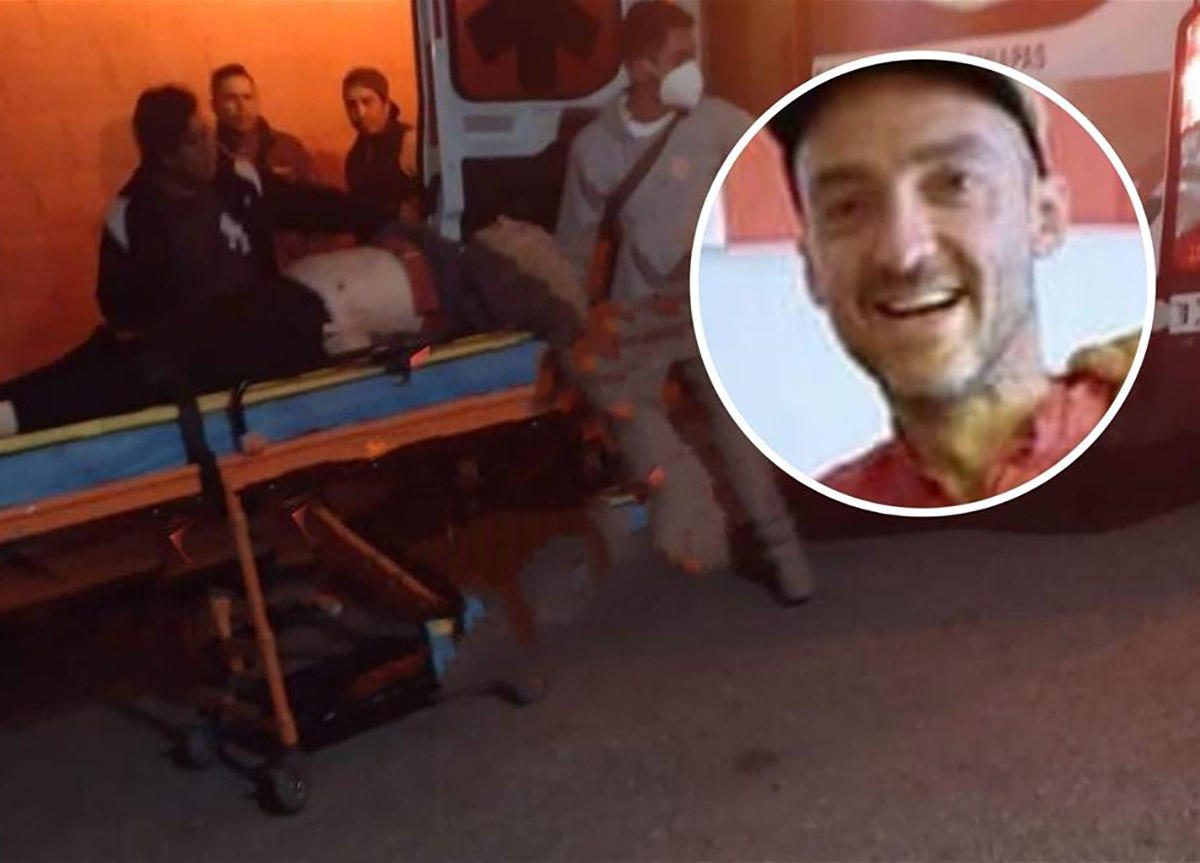 Volunteer killed in Mexico: it is Michele Colosio, 42 years old from Borgosatollo (Brescia). The gun attack took place a few meters from home

An Italian volunteer was shot dead on the street in San Cristóbal de Las Casas, in the Mexican state of Chiapas. As reported by the Giornale di Brescia, it is Michele Colosio, 42 years old from Borgosatollo. The man was a former radiology technician at the civilian Hospitals and for more than 10 years he had been traveling to Mexico to follow protected cooperatives. Michele Colosio was attacked a short distance from his home, returning from shopping. According to a Mexican newspaper, the shots would have started from a man on a motorcycle around 10 pm local time. At the moment there are no indications on the motive for the attack but that of the robbery ended badly. Aid would have been timely but despite the rush to the hospital in the end Michele Colosio did not make it.

The volunteer killed in Mexico will be remembered with a ceremony in the Cathedral Square in Brescia. The mother Daniela is currently in contact with the authorities for the return of the body to Italy: “He did not deserve to end up like this, he only went there to do some good”.