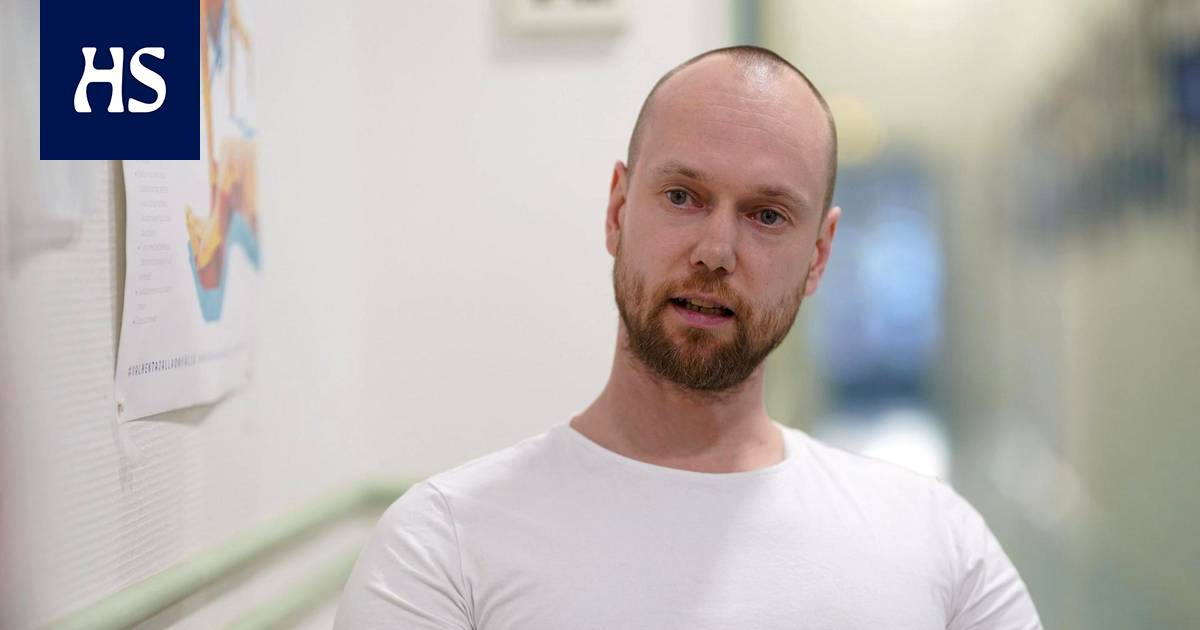 One Of Finland’s all-time volleyball players Olli Kunnari will become the head coach of Akaa-Volley, who plays in the men’s Champions League. Kunnari coaches in Akaa-Volley with a two-year contract.

During the past season, Kunnari was the coach to win the Finnish championship at VaLePa. He was at VaLePa for a total of 12 seasons, first as a player, then as a coach.

Six Kunnari, who won the Finnish championship as a player, played abroad in France, Poland, Greece and Turkey. He returned to VaLePA in 2011.

“A long time and a lot of memories,” Kunnari summed up in VaLePA’s press release.

Skiing The top mood of the top skiers was not reached, but Salpausselä’s message and the surprises of the World Championships brought joy to a special ski season

A reliable Elche at home measures the European challenge of Betis