“The legend will return on March 9, 2022”. The date of the world premiere of Volkswagen ID.Buzz, the mini electric van that will be born on the MEB platform and will seize the legacy of the iconic Bulli. The battery-powered vehicle was presented in the form of a concept in 2017 and is now preparing for its debut in the final version that will arrive on the road first in Europe and then in the United States. Volkswagen Group CEO Herbert Diess announced the official date of the unveil.

In recent weeks, road tests have intensified for the prototypes of ID.Buzz that after the preview should arrive in dealerships by the end of the year or at the latest in the first months of 2023. The new Volkswagen ID.Buzz will be a model with a capacity for six passengers using a high level of modularity typical of commercial vehicles. VW. The MEB platform will allow for different power levels for the battery with the ability to travel up 600 kilometers with a single charge. The range will feature rear or all-wheel drive versions, with one or two electric motors and power up to 275 kW.

The German brand is also expected to launch a special self-driving version that will debut the technology developed by Argo AI with this Self Driving declination which should allow the spread of a self-driving mini bus service that should have arrived in some cities of Germany as early as 2025. In the future, a camper version will also arrive, with the California that will be transformed under the electrical abbreviation ID. The new Buzz will be assembled at the Hanover plant. However, we will have to wait until March 9, 2022 to get more information and to know all the features of Volkswagen ID.Buzz. 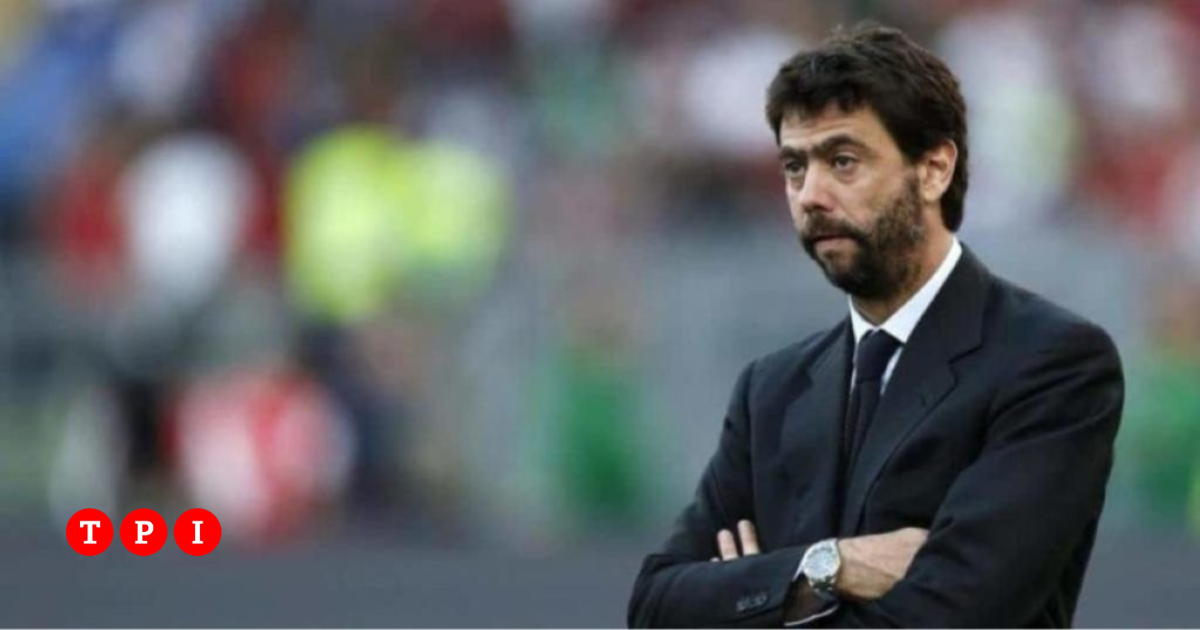 A "meeting organized on a confidential basis" between Andrea Agnelli and representatives of six Serie A teams in the presence... 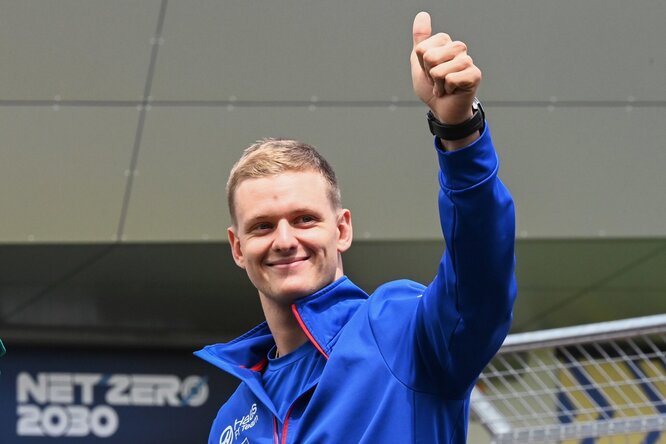 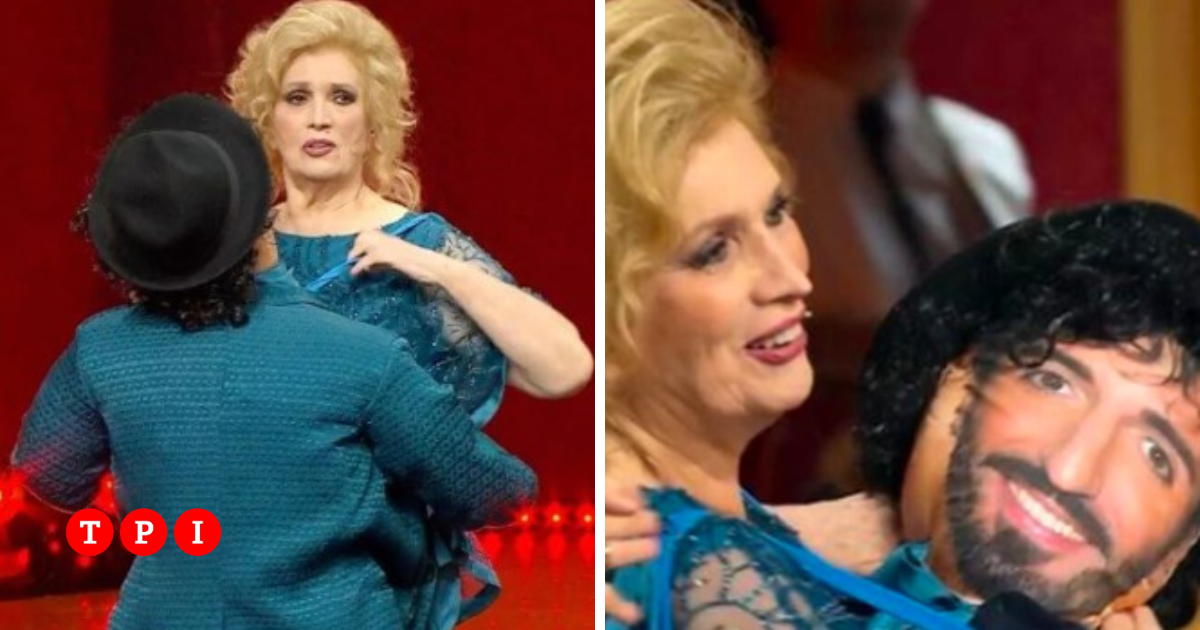 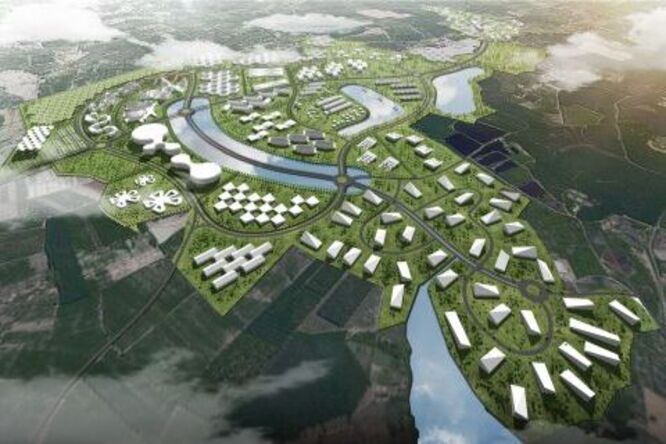 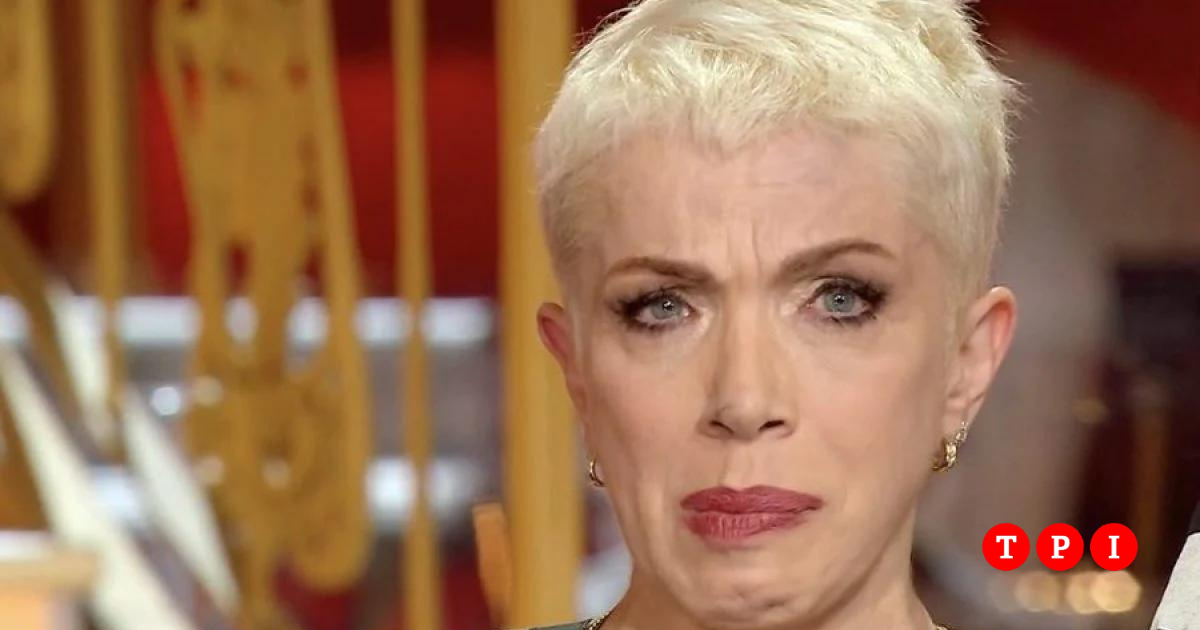 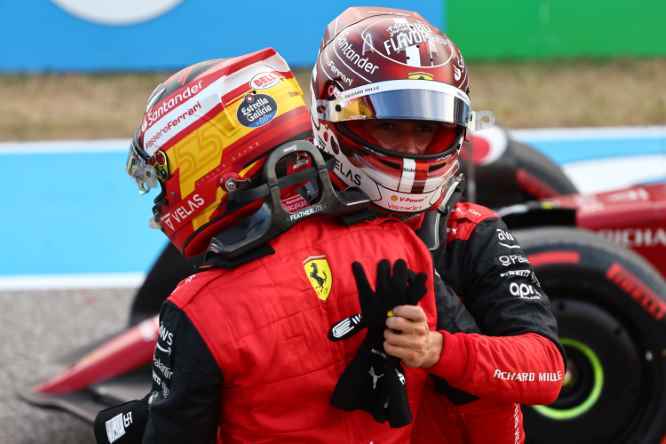 The most counterfeited banknotes of the past year have been named