Void Slayer: a teaser trailer announces the new game from the authors of Agony and Succubus 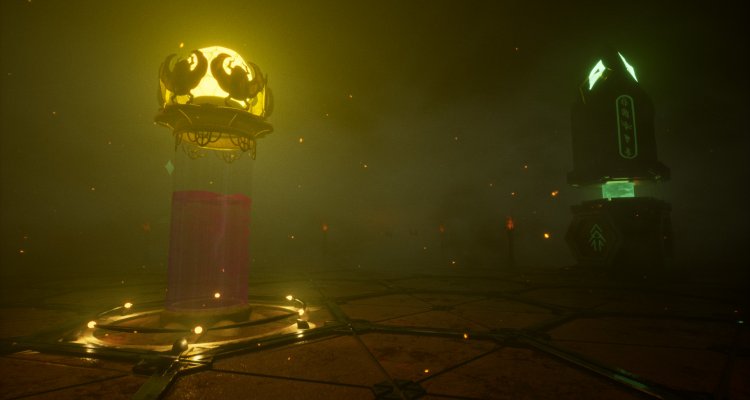 Madmind Studio, to whom we owe Agony and Succubus, has announced his new title with a teaser trailer: Void Slayer. It is a very special first person shooter, in which the energy of the character is the very arena on which you fight. Each hit immediately wipes out a piece of the level you are on. So the goal is not only to kill the enemies, but also not to run out of ground underfoot.

The main character will have at his disposal magical gloves that will allow him to cast various offensive spells. To stop the advance of the opponents it will be necessary to destroy the obelisks, ie the portals from which they enter the arena.

Killing enemies and destroying portals will result in powerful ones gems which will enhance the attacks. The ultimate goal is to survive as long as possible, scoring more points than other players, which you will compete against in a global ranking.

In the video, very short, we can see some gameplay sequences, with some of the enemies and some of the spells that can be cast. We also see some Images:

Currently Void Slayer does not have an official release date, but in the meantime it is possible to add it to the wish list on Steam.

Violence against journalists claims another life in Mexico: Lourdes Maldonado is murdered