Voghera, the video of the clash between Youns El Boussettaoui and the Northern League councilor 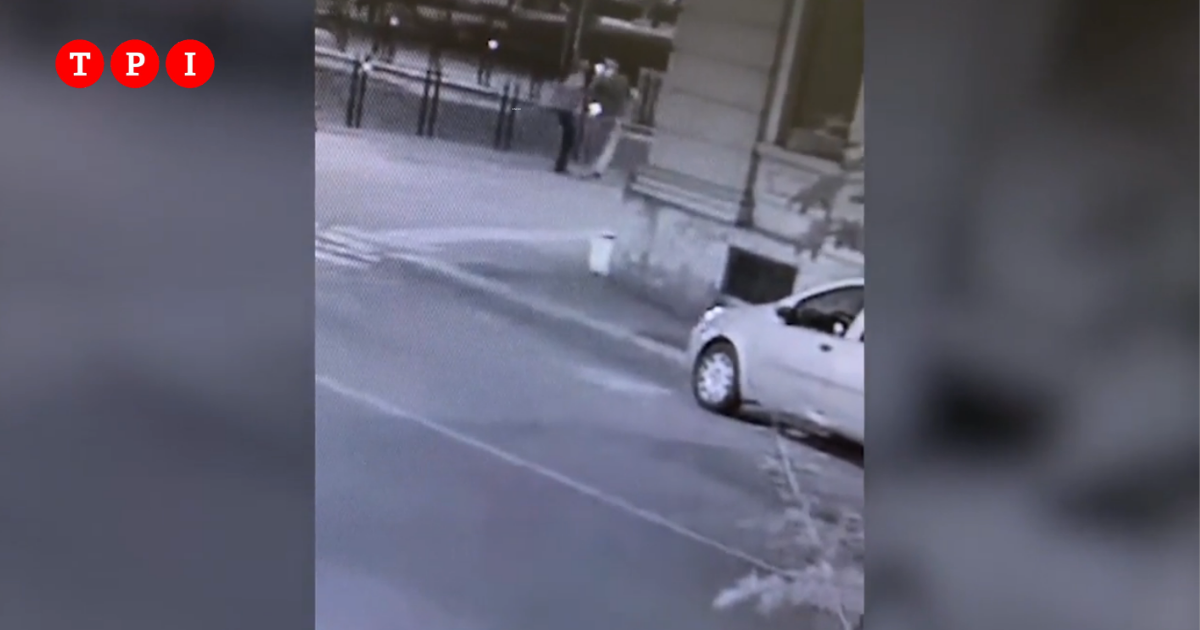 Voghera, the video of the clash between Youns El Boussettaoui and the Northern League councilor

A video of the investigation into the murder of Youns El Boussetaoui by the councilor for security of Voghera Massimo Adriatici shows part of the dispute between the two, which precedes the moment in which Adriatici shot the 39-year-old Moroccan.

The movie, taken by the security cameras in Piazza Meardi, shows El Boussetaoui, known as “Musta”, approaching the former police officer, then hitting him with a fist. After falling to the ground, Adriatici gets up and is approached by a couple of people. From the video it is not clear when Adriatici took up the weapon with which he then shot El Boussetai.

The man, known in the city by the nickname of “sheriff”, killed El Boussetaoui on the evening of Tuesday 20 July with a gunshot following a dispute in front of a bar. Adriatici allegedly told the magistrates that the dispute began after calling the authorities to remove Boussetaoui, accused of having annoyed the customers of the bar. According to the councilor for security, after being pushed to the ground, he would have “fired the shot” from the loaded gun he was holding.

Adriatici, accused of manslaughter for excess of self-defense, yesterday suspended himself from his post. Today the public prosecutor of Pavia, Roberto Valli, asked for confirmation of the house arrest due to the danger of repetition of the crime and pollution of evidence. Tomorrow he will appear in front of the investigating judge.