Voghera, the commissioner was following the victim. The Prosecutor’s Office: “Strange coincidence” 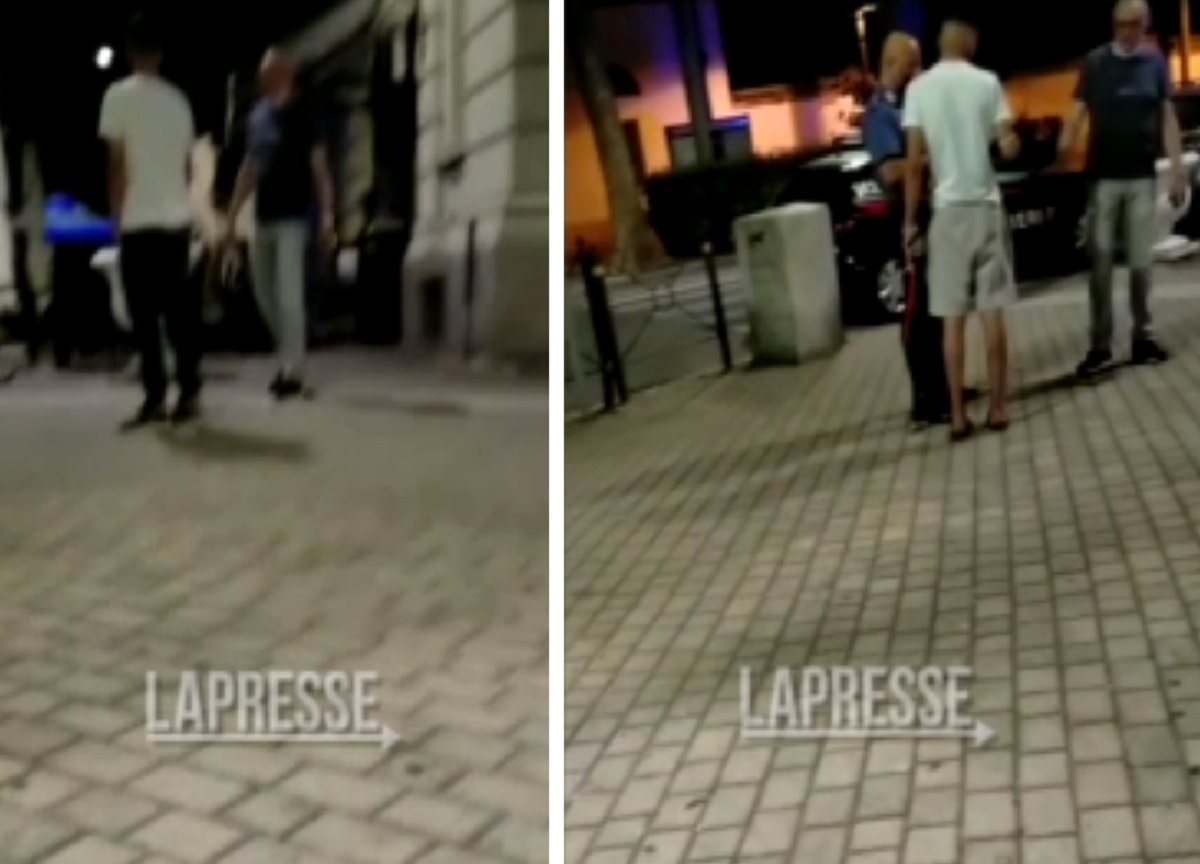 Voghera, the commissioner was following the victim. “Strange coincidence”

The murder of Voghera is tinged even more yellow. A new fact emerged from the investigations of the Pavia Public Prosecutor’s Office. The Northern League councilor for security Voghera Massimo Adriatici would have stalked the future victim Youns El Boussettaoui. From the analysis of the films of the first cameras scattered around Voghera, – reads the Corriere della Sera – there is an “at least anomalous coincidence”. That is the presence, in the same city stretches, of the 47-year-old Adriatici lawyer and the 39-year-old wanderer and serial molester, killed by a bullet. And always, in those videos, who walked in front (apparently unaware of the presence behind him) was El Boussettaoui, followed by Adriatici who perhaps, with that monitoring activity (and apparently not from a distant position) wanted to ascertain any new raids by the Moroccan.

The prosecutor Roberto Valli, – continues the Corriere – one of the magistrates directed by the deputy prosecutor Mario Venditti, asked the investigating judge the probative incident to crystallize two of the three testimonies of customers of the “Ligure” bar in Piazza Meardi, outside which, at 22.14 on Tuesday 20 July, Adriatici fired from the gun with the shot in the barrel and without safety in the direction of El Boussettaoui who had attacked him with a sudden punch in the face.