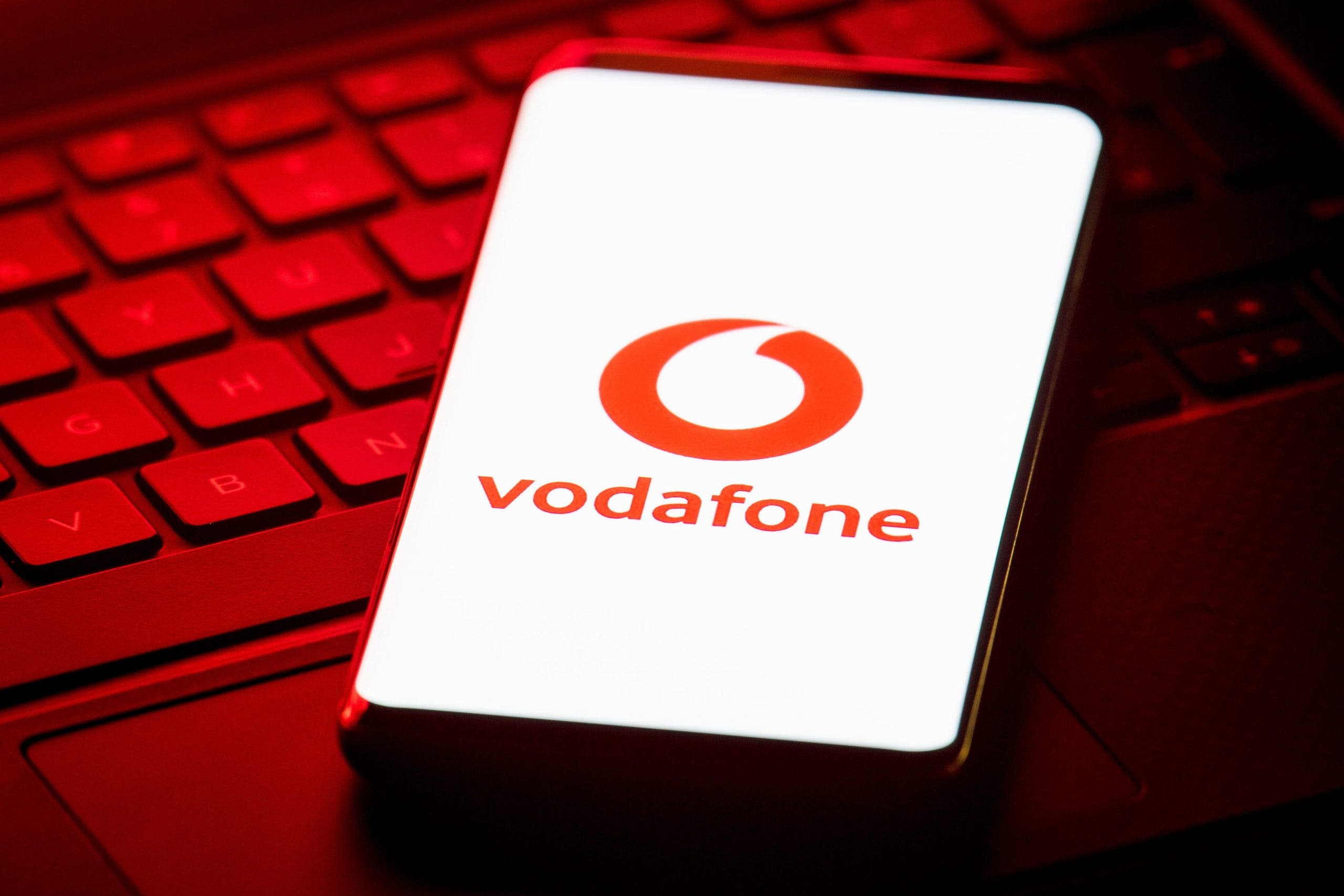 VODAFONE Spain has been hit with an € 8.15 million fine for mishandling personal data during marketing campaigns between 2018 and 2020.

It’s the biggest penalty-ever handed out by Spain’s data protection authority, the AEPD.

They said the fine was so high because Vodafone was previously fined or got warned over 50 times between 2018 and 2020.

Vodafone say they disagree with the AEPD findings and will appeal the ruling.

The AEPD started an investigation last year after getting 191 complaints about calls and messages made on behalf of Vodafone to people who had not requested or authorized them.

162 of the complaints came from individuals who had specifically opted out of getting any advertising calls from Vodafone.

The authority concluded the company, which outsourced many of its operations, does not have the organizational or technical means to verify the legality of the data being processed nor its origin.

Neither does it have the capability of identifying whether people have opted out of marketing or third-party communications ..

The AEPD found that Vodafone Spain did not have any proper control over how customer data is treated, nor does it provide detailed documentation on data protection guarantees and is unware what guarantees entities it subcontracts for telemarketing have in place to protect customers.

Vodafone said it intends to appeal the decision and described the level of fine as ‘disproportionate’.

A company spokesman said: “Vodafone Spain wants to underline that protecting customer data and privacy is our top priority, and we have an experienced team of specialists dedicated to making sure that our processes offer the best guarantees for the protection of our customers’ data. “

Zelensky removed responsibility from vaccine manufacturers for the consequences