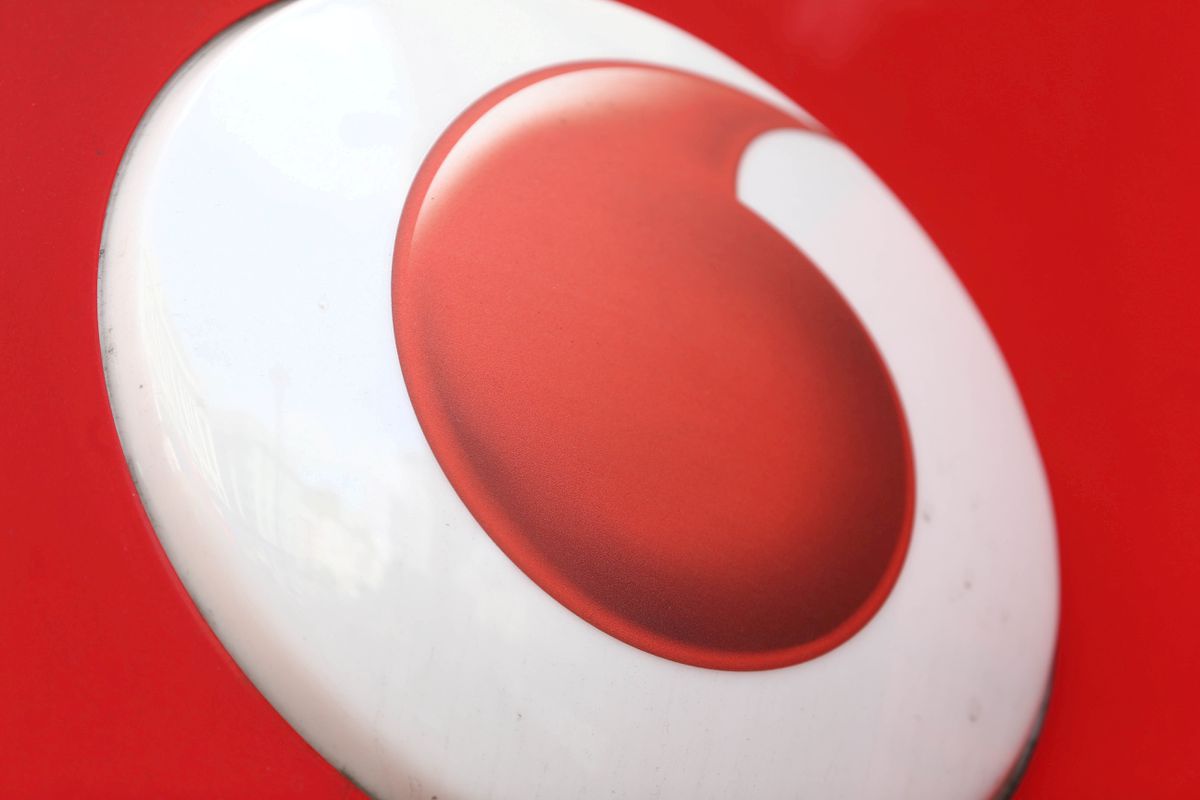 As of April 19, Vodafone will market new social rates focused on young people under 30 years of age who are looking for work and people receiving the Minimum Living Income (IMV) for prices that start at 10 euros per month. These new rates include telephone and Internet services, as well as access to online training platforms such as Udemy or Future Jobs Finder.

This initiative is one of the first launched by the British-based operator after its brand repositioning and thus joins other social alternatives recently presented in the Spanish telecommunications market such as Orange, although Vodafone affirms that its provides more data than the previous ones.

The rates for young people will be able to access those under 30 years of age who are registered in the State Public Employment Service (SEPE) with two modalities. The first one costs ten euros per month and offers 30Gb accumulative to which an unlimited amount is added in social media and messaging applications, as well as unlimited calls.

Internet can be added to these services by installing a self-installing 4G router, which is sent free of charge by the company, for a combined price of 25 euros per month. The rate is valid for six months, after which the client must prove that he is still unemployed so that the price does not vary.

On the other hand, the rates for IMV beneficiaries include 15GB and unlimited national calls for 10 euros per month. Like the youth rate, a 4G router can be attached under the same terms, which would raise the bill by 25 euros per year. The rates have a minimum validity of one year that can be extended if it is proven that the benefit continues to be received.