VIVIANA AND GIOELE: Did the family know how things were? The wiretapping of the Prosecutor’s Office on the sister-in-law of the DJ and sister of Daniele Mondello 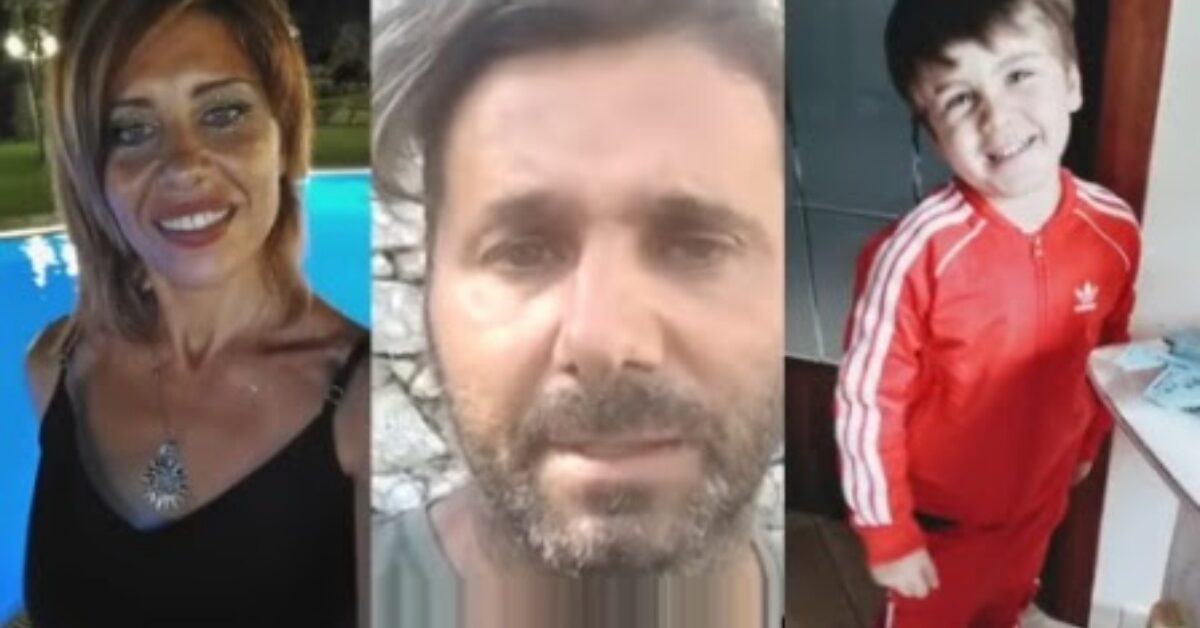 There are several rumors that emerged a year after the death of the DJ Viviana Parisi and her baby Gioele Mondello. The two were found lifeless in the countryside of Caronia, after an accident in the tunnel.

The Prosecutor has always supported themurder-suicide hypothesis, but the family of the two victims did not. However, it has emerged from wiretapping and environmental wiretapping a very different truth.

From the elements included in the filing request of the Patti Public Prosecutor’s Office e then viewed by Adnkronos, it would seem that Daniele Mondello and friends and family were aware of Viviana Parisi’s psychological problems.

The sister-in-law, Daniele’s sister, talking to a friend during the days of research and after the discovery of the woman’s body, would have talked about Viviana’s mental problems and criticized like her parents they hadn’t done much to help her.

On August 20, in another interception, when her friend points out that they shouldn’t have left the baby with her mother, the sister-in-law reiterates:

That was a bitch. She (Viviana) sometimes said: I don’t want to live in this world.

Even during conversations with her brother, the woman reproaches him for having been too understanding with his wife:

She went and killed herself! But I don’t know how it is, it goes … she killed the baby first, boh …

Viviana Parisi and the pyramid of light

As reported, on August 13, 2020, Mariella Mondello is intercepted while talking about the Pyramid of Light. A place where Viviana wanted to take her baby.

While talking to a friend, she was sure the DJ wanted “sanctify his son“. Then, he concludes by saying:

She freaked out, she went crazy. I did everything possible, she didn’t get help.

Daniele Mondello was also intercepted by the investigators talking to a friend about his wife’s mental problems.