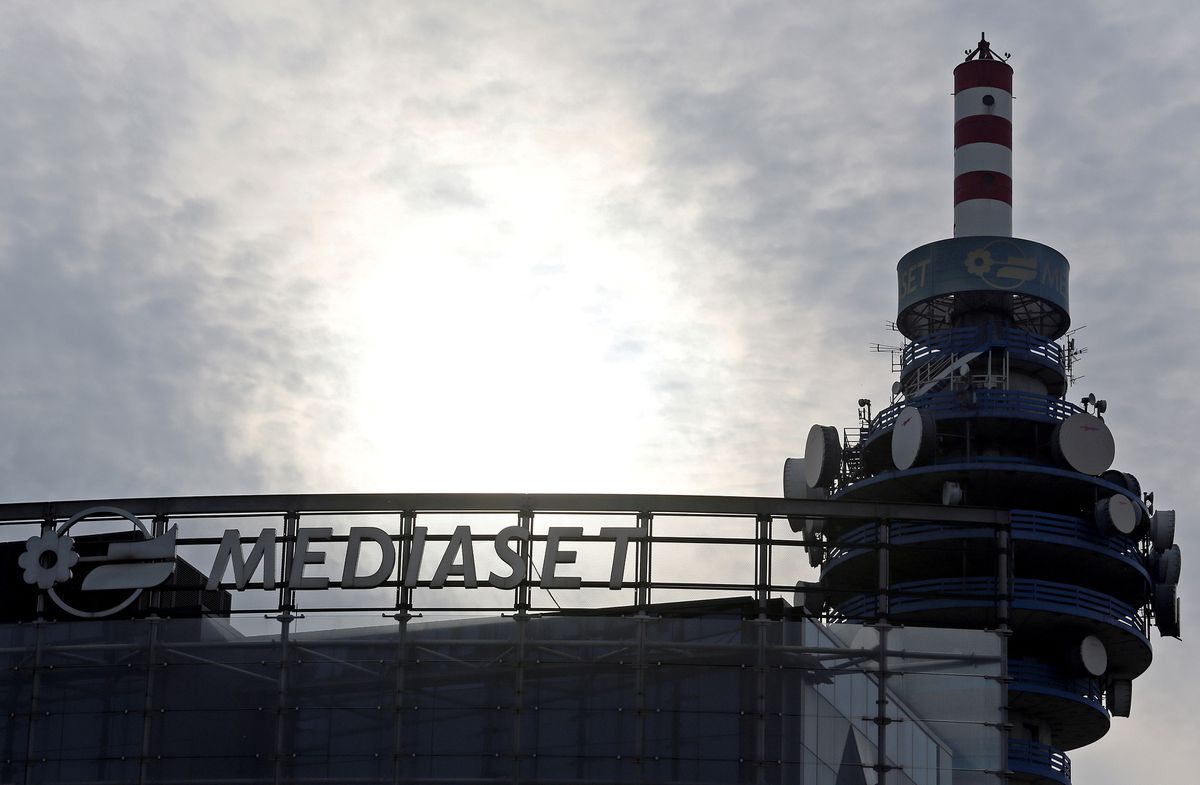 The French media group Vivendi and its Italian peers linked to the Berlusconi family, the media group Mediaset and the financier Fininvest, have reached a global agreement this Monday night to end their disputes and renounce any existing litigation and claims between they.

In a statement released tonight, the Paris-based firm says it will support Mediaset’s international expansion and gives the green light to move its headquarters to the Netherlands. Both groups also agree to paralyze their free-to-air television disputes for five years. For its part, Fininvest will propose at the Mediaset general meeting, scheduled for June, a dividend to shareholders of 0.30 euros per share that Vivendi will support.

Vivendi, owner of 9.9% of the capital of Grupo PRISA, the publishing company of EL PAÍS, undertakes to sell 19.9% ​​of Mediaset’s shares for five years through Simon Fiduciaria, while Fininvest will have the option to purchase the remaining unsold. The joint note also states that Fininvest will acquire 5% of Mediaset from Vivendi at a price of 2.7 euros per share, and the French group will continue to be a shareholder of the Italian media group with a 4.61% stake. .

The global settlement between the three giants adds that Dailymotion, a Vivendi subsidiary, will pay 26.3 million euros to cancel the copyright litigation with the Mediaset subsidiaries RTI and Medusa. The closing of this conciliation agreement has been set for next July 22.

Efes - Real Madrid: schedule, TV, how and where to watch the Euroleague

Nadal is intoned towards the end of the Count of Godó