Visual arts Ateneum opens next week: A limited number of tickets will be sold for Ilja Repin’s exhibition and only for certain arrival times 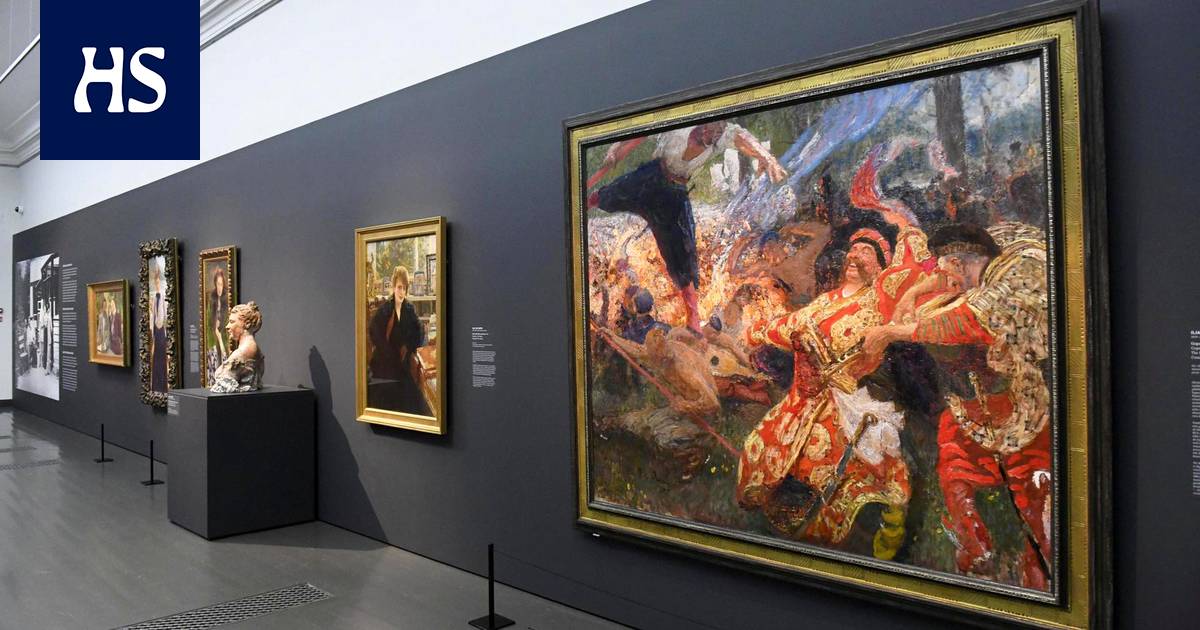 The Ateneum has been closed since last November. At first, only Ilja Repin’s exhibition will open.

Ateneumin the art museum opens to the public on tuesday, april 27. The museum has been closed due to the pandemic since the end of last November.

However, there are restrictions on opening: for now, all museum guests must purchase a ticket for a specific time of arrival.

At first when the museum opens, the public will only have access to the third floor Ilja Repinin to the exhibition, which was due to open a month ago.

Ticket sales for Repin’s show will begin on Tuesday, April 20 at 9 a.m. Tickets will be sold in limited numbers.

Admission tickets are sold at times that begin every 30 minutes. After arriving at the museum, you can stay in the exhibitions for as long as you want.

The strictest When restrictions apply, all admission tickets are sold through Lippu.fi. With the museum card, the entrance ticket is free of charge, but it must also be purchased in advance from Lippu.fi.

Due to the limited number of customers, those under the age of 18 must also initially purchase a normal-priced admission ticket. Once the restrictions are eased, people under the age of 18 can enter the Ateneum free of charge, but even then tickets must be booked at Lippu.fi.

Later, the audience can also visit the Fokus Hall exhibition Hannu Väisänen and Schillmark variations, as well as in the collection The Story of Finnish Art.

The exhibition now under construction has been paving the way for Russia for about a decade, during the term of several Ateneum leaders. The blessing was to come not only from the Russian museums that owned Repin’s works, but also from the Ministry of Culture, for example.

Now the time was right, as 2019 marked the 175th anniversary of Repin’s birth. Russian museums organized large exhibitions, after which the works could go on tour abroad.

Corona mutants immune to vaccine? Lauterbach warns of “catastrophe” – and problems in Europe

Marcelino: “Iñaki had a bad time and this is going to be very good for him”