Federal prosecutor Ramiro González accepted this Thursday (5) a request to open an investigation into visits to Argentina’s presidential residence during the strict quarantine that was in force in 2020, in response to a complaint filed by two opponents in which they point to a possible violation of the measures in the midst of the pandemic.

The record of visits to the presidential residence, located in Olivos, in the province of Buenos Aires, while preventive and mandatory social isolation was in place due to the Covid-19 pandemic, was revealed by the local press with a request for access to public information.

The revelation caused political and media turmoil over the timing of these visits, several of which took place at night, while society remained confined and many Argentines were unable to work due to restrictions.

Two opposition Republicans United party activists reacted on July 28 by filing a complaint – which was later extended to indict others – against President Alberto Fernández and Sofía Pacchi, a friend and adviser to the first lady, Fabiola Yañez.

The complaint for violation of measures to prevent the spread of the coronavirus and abuse of authority and violation of the duties of a public official was filed in the Federal Criminal and Correctional Court 7.

This Thursday, González decided to proceed with the investigation to establish whether there was a violation of the rules established in the context of the pandemic declaration, according to the official letter with which he asked the Military House of the Presidency to record the income and expenses of those investigated. for 2020, with details of date, position, reason for entry and who granted the authorization.

According to the federal prosecutor, Fernández would have allowed a series of unauthorized visits to Olivos’ residence during the period when the strictest phase of mandatory isolation was in force, which reserved the movement and meeting of all people strictly for essential activities .

González details that Sofía Pacchi would have attended the presidential residence at least 65 times and highlights as the most relevant those that took place on April 2, 2020, between 10:00 pm and 12:11 am the following day, when the president celebrated his birthday, and on July 14, 2020 between 9:46 pm and 1:44 am the next day, when the first lady’s birthday was.

These visits would have taken place before Pacchi’s appointment as a civil servant, in a position in the General Secretariat of the Presidency, on August 31, 2020.

The prosecutor also said that the plaintiffs expanded the complaint against First Lady Fabiola Yañez; against Pacchi’s boyfriend, Chien Chia Hong, a businessman who during 2020 won three bids with the Argentine Army, according to local media; against Yañez’s advisor, Emmanuel López, and against López’s partner, Fernando Consagra, who also reportedly entered the presidential residence on April 2, 2020.

He also highlighted the entry of dog trainer Ariel Zapata and veterinarian Lautaro Romero on May 14, 2020 and detailed that the complainants requested that the conduct of actress Florencia Peña be also investigated, as she publicly acknowledged having visited the residence in Olivos during the mandatory isolation to tell the president about the delicate situation that the actors were going through due to the cancellation of activities. 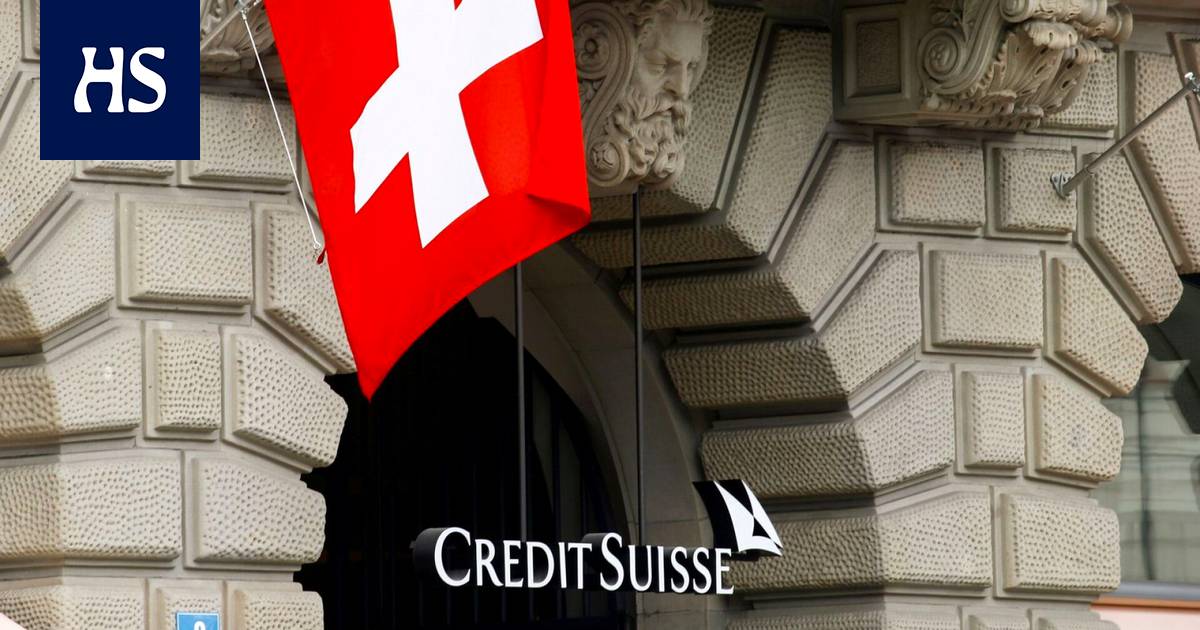 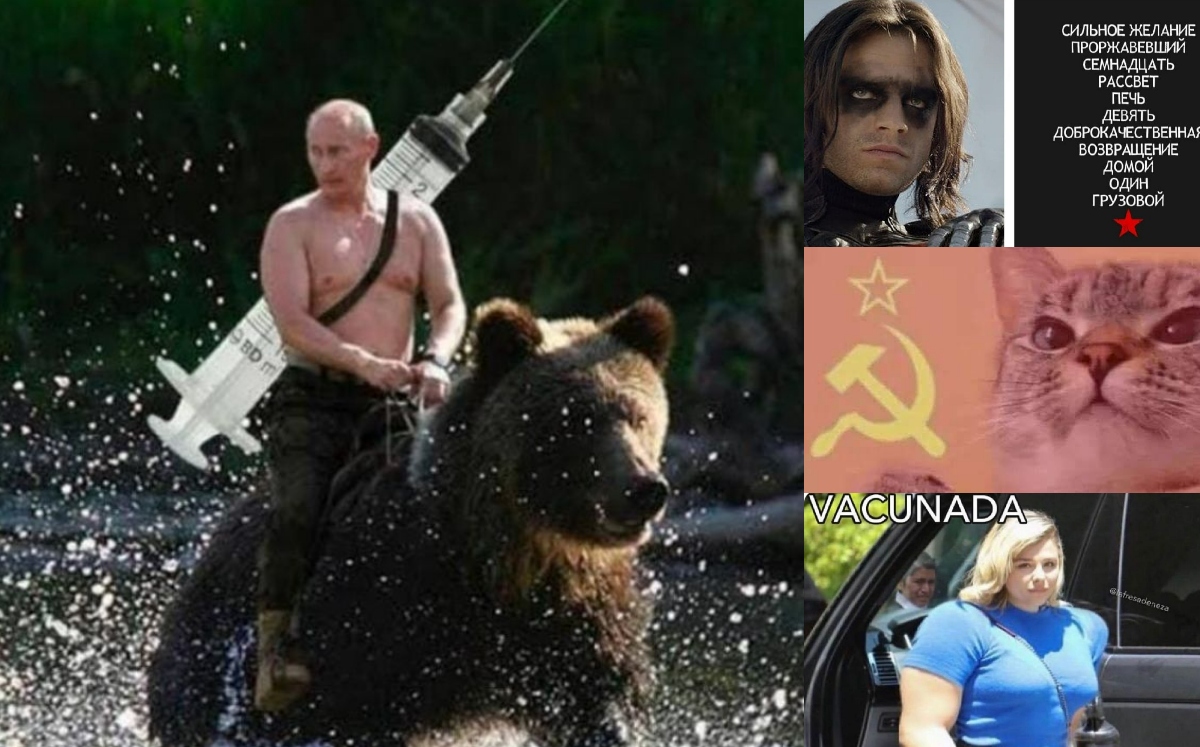 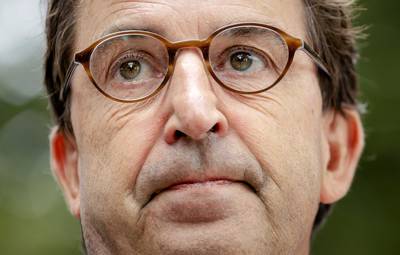 Restaurants Teleworking took half of the turnover from staff restaurants, and many close their doors: “I believe there will never be a return to the past”