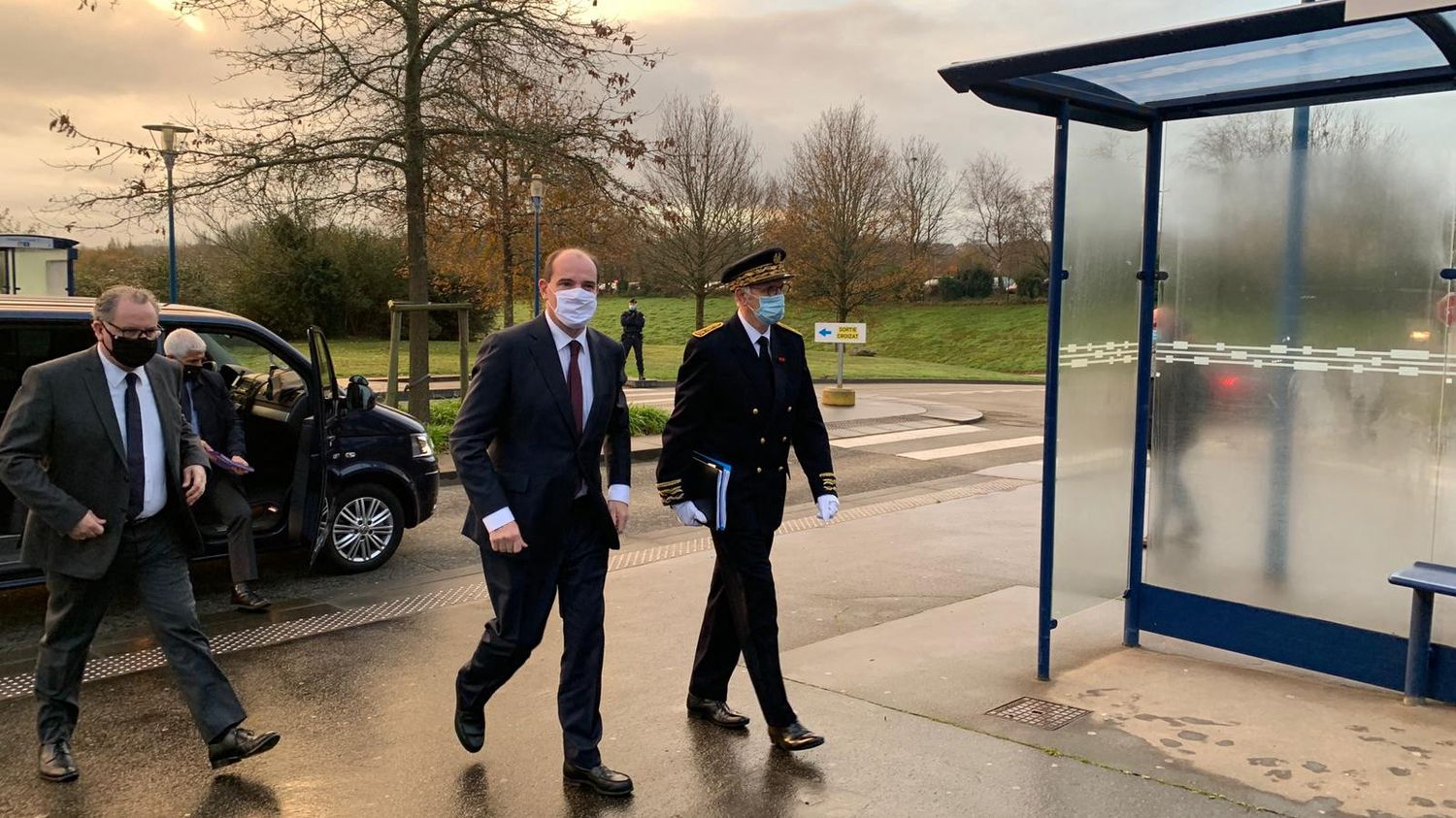 The South union filed a complaint Friday, November 20 for obstructing freedom of movement, announcement France Bleu Breizh Izel, after having been “kept away” of the visit of Prime Minister Jean Castex to the Brest hospital.

According to France Bleu, the staff representatives were, from 8 am, “escorted to their union premises where they were held for about two hours by police officers from Territorial Intelligence and an agent from the Matignon security service”. They would then have been promised a meeting with the Prime Minister. But, when they were allowed to leave their premises, the unions could only note the departure of the officials.

In a press release, the Union of Health and Social Action Unions of the Finistère Department and the CGT of the Brest CHRU denounced “the contempt displayed by the Prime Minister and his refusal of social dialogue.” Organizations refer to a “masquerade” and brocade “a communication operation which consists of parading in the services of the CHRU without taking into account the difficulties encountered by the staff.”

This Saturday, November 21, it is at the Dijon University Hospital that Jean Castex is expected, accompanied by the Minister of Health, Olivier Véran.

Will Smith and Janet Hubert, the first Aunt Viv from ‘The Prince of Bel Air’, make amends after 27 years