Virus, Battiston: “Delta variant dominant in Italy. We will have many infections” 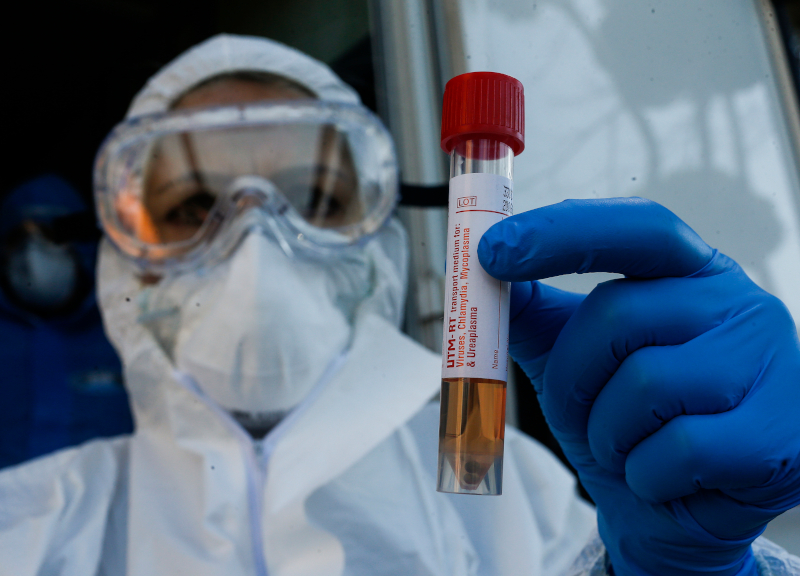 The Coronavirus in Italy does not stop frightening, despite the massive vaccination campaign underway to worry is the delta variant, which is also becoming dominant in our country and which could soon bring several regions back into the emergency. “The drop in the number of new daily infected has stopped – explains Roberto Battiston, full professor of Physics at the University of Trento to Repubblica – for the first time in three months. This week’s numbers exceed those of last week. in all likelihood of the first visible effects of the Delta variant, which is becoming dominant in Italy. Overtaking on the English variant could arrive in mid-July and bring with it a very high risk of contagion. the vaccination coverage necessary to stop the Delta variant it would be achieved with coverage of 88 per cent of the population. Therefore, 72 would no longer be enough “.

Nino Cartabellotta, doctor and president of the Gimbe Foundation of Bologna, which keeps the accounts of the pandemic, also speaks of the inversion of the trend with respect to the decrease in infections: “The concept is that as long as we manage to contain the new outbreaks we will not see great waves , but if, as happens in many regions, it is tracked and sequenced very little and slowly then we will soon have trouble. What we will probably see – concludes Cartabellotta – is that the cases will go up in patches, but inversely proportional to vaccination coverage “.