Virgin Galactic reopens the sale of tickets to fly into space 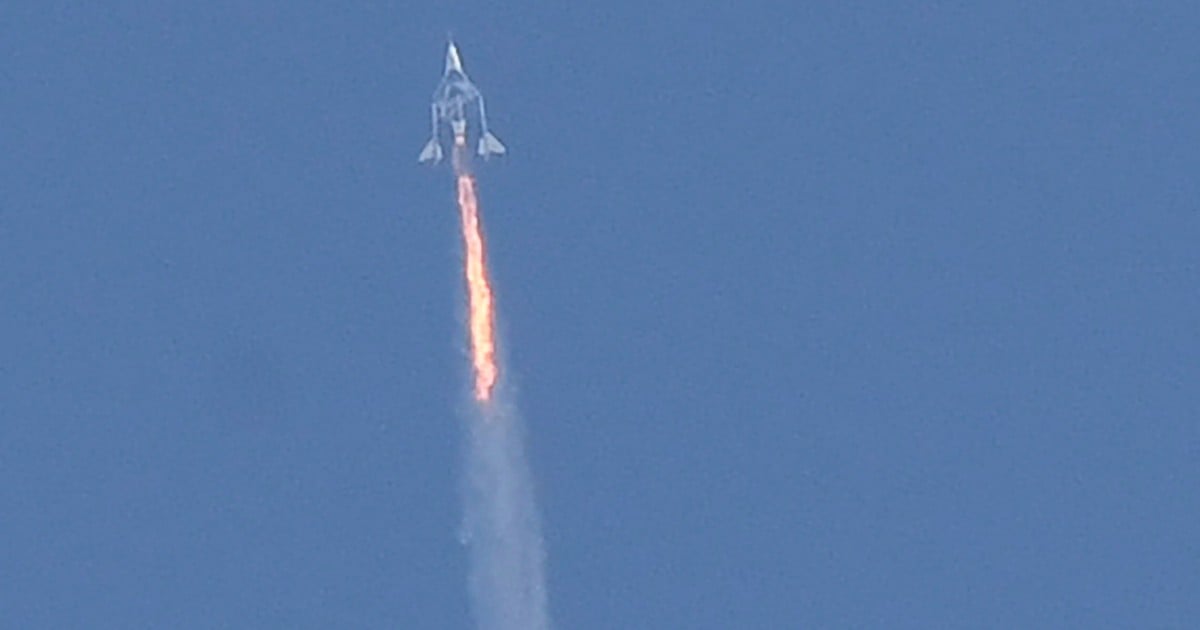 The window of ticket sales is open again for Virgin Galactic space flights, with prices starting at $ 450,000 a seat

The space tourism company reported that it is making progress to start with commercial flights next year. It will sell individual seats, packages, and entire flights.

Virgin Galactic announced the options after it reported that lost $ 94 million in the second quarter due to the huge increase in sales and overhead costs. The company posted revenue of $ 571,000, just enough to cover a seat ticket on a future flight.

CEO Michael Colglazier said the company resumed sales on Thursday, August 5 to take advantage of the increased consumer interest after the Branson flight, who surpassed billionaire rival Jeff Bezos and his Blue Origin spacecraft by nine days in the private space flight race.

The company noted that the “first to raise their hands” will have priority when reserving seats, and that create another list for new customers.

The company’s next space flight is scheduled to end of september in New Mexico, with the Italian Air Force.

Virgin Galactic said it ended the quarter with cash and equivalents totaling $ 552 million.

The results were released after the stock market closed. The company’s shares were up nearly 5% in post-closing transactions.