Viral video: “Green Needle” or “Brainstorm” – what do you hear? – WORLD 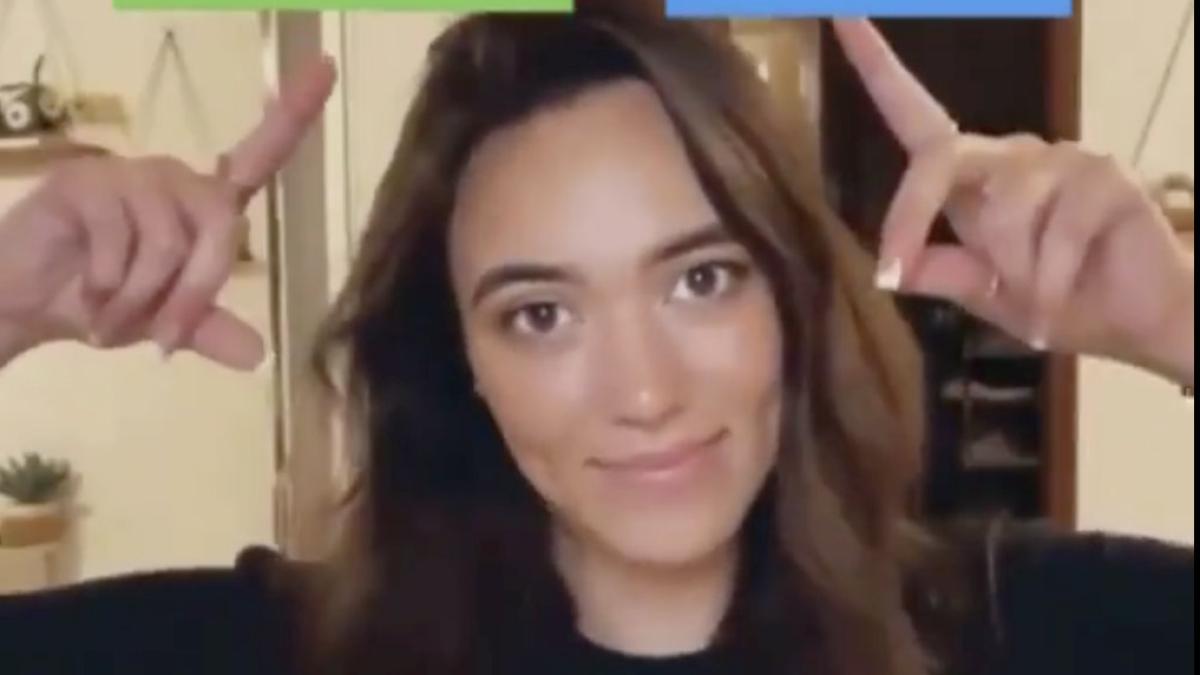 This deception tricked your ears – do you hear it too?

A hallucination is shared en masse on social networks – and confuses the ears of millions of people. Which of the two terms do you hear when you watch the video?

E.In a video, a woman points to two faded-in terms: “Green Needle” and “Brainstorm”. It says that you only hear the word that you read. Then a computer voice sounds that mentions one of the two terms. Only which one?

Lawyer W. James Smith from Scotland posted the video on his Twitter profile @ThePrisonLawyer in early January. Since then it has been accessed around 3.4 million times and is causing a stir among Internet users.

What does the tinny voice from the off say: “Green Needle” or “Brainstorm”?

Depending on which concept we focus on, we perceive it.

Behind this phenomenon is the so-called Priming effect. The term Priming in this case means “prepare”. What is meant is that one stimulus has a decisive influence on a subsequent one. For the “Green Needle” – or – “Brainstorm” video, this means specifically: Our brain clings to the term that it is familiar with. Then we hear the word that we read first.

The illusion of whether you hear “Green Needle” or “Brainstorm” first went viral in 2018. At that time, the toy from which the voice sounded was presented in a video.

Almost nine million users have seen this tweet alone. In the same year, a similar audio phenomenon went around the world. During this, the Internet users discussed whether they would hear “Yanny” or “Laurel”. 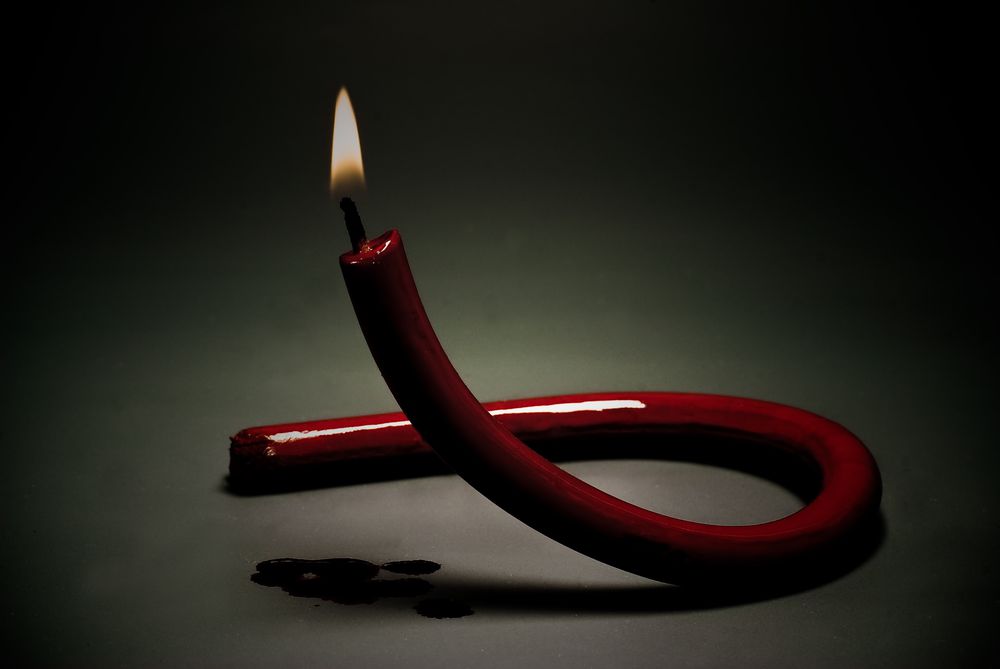 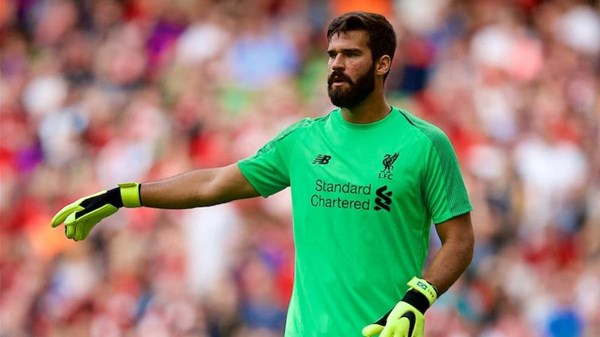