Viral: these were the 5 most popular posts on Facebook this year 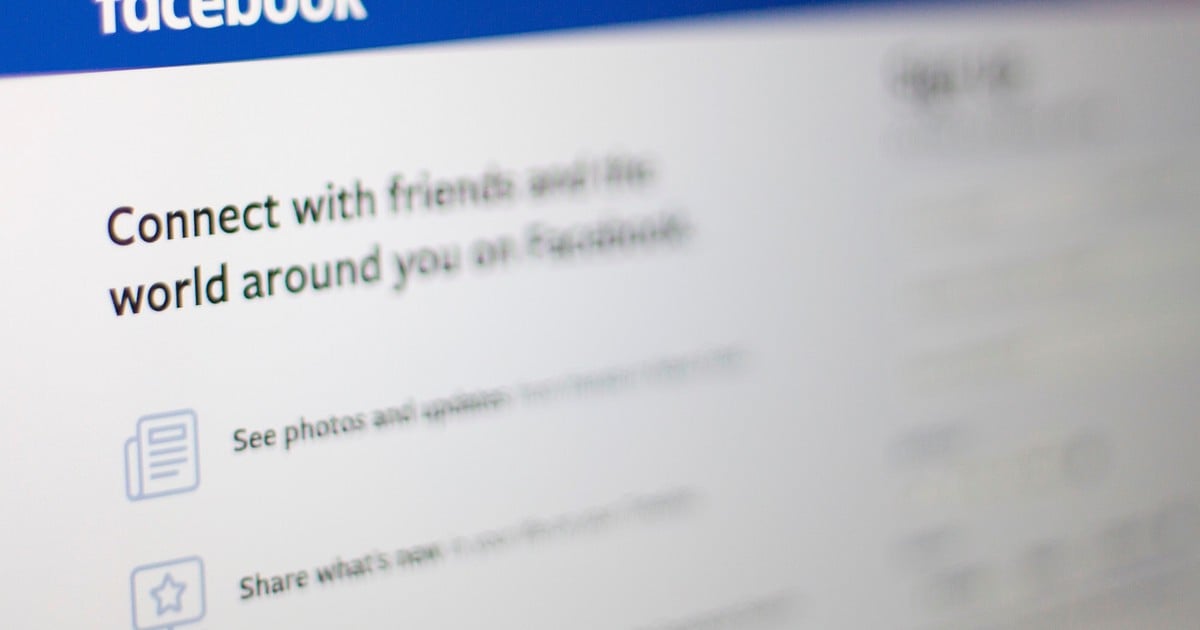 Facebook made a common practice in which it makes transparent various relevant data from its platform. With the focus on the American public, the social network revealed the most viewed posts of the year in a report whose posts contained at least one photo or video.

The most viewed post corresponds to Gaur gopal das, an Indian lifestyle coach, motivational speaker, and former Hewlett-Packard tech engineer. This member of the International Society for Krishna Consciousness boasts the sum of 7 million followers on his official Facebook page.

Your publication capitalized 80.9 million views, according to the survey, and refers to an alphabet soup accompanied by a typical motivational message: “Whether this is your reality or not, this is certainly interesting. The first 3 words I saw were gratitude, connection, and change. What are the first 3 words you see? “.

Regarding the rest of the publications, Facebook highlighted that accounted for less than a tenth of a percentage of all views of US content

The most viewed post of the year corresponds to Gaur Gopal Das.

The second most viewed post of the year corresponds to the music producer Ace Gutta.

Christina Watts, an American influencer, shared a concern with her followers: Should sugar go in spaghetti?

Joe Biden’s first post as president of the United States is among the most viewed on Facebook.

The report captures views of public content on the timeline of the social network, known as the News Feed, and including recommended content, which was shown in the United States between April 1, 2021 and June 30, 2021.

Facebook clarified that for the preparation of this document it did not include ads or what people saw outside of News Feed, like the rest of its platforms Watch, Marketplace or other places within the application.

In addition, the document may include content that has subsequently been removed by the original content creator or by Facebook, or whose audience has changed. Just the third on the list, which has 61.2M views, is currently disabled.

The majority of content views on the News Feed during Q2 2021 came from posts shared by friends, groups, and pages people were connected to. For example, people they had chosen to add as friends, groups they had joined, and pages they followed.

Just around the 9.5% of all views of News Feed content in the US during this period came from content that was not shared by the groups who joined, friends or pages that people follow.

The vast majority of content viewed on News Feed during Q2 2021 (87.1%) did not include a link to a source outside From Facebook. Only about 12.9% of US News Feed content views were on posts that contain links.

Most of these links are in posts shared by pages people follow (This includes posts that may also have had photos and videos, plus links.)

This means that the majority of News Feed content views in the US were on Posts without links and were from viewers’ friends content or groups they were connected to.

This data series also gives rise, among other things, a list of main publications that represented less than a tenth of a percentage of all content views From the US As analyzed, most of the most viewed posts on Facebook contained at least one photo or video.

New legal battle with the US

While the social network promoted this report, federal regulators in the United States took the lead in a new antitrust onslaught. It is an amended version of their complaint, in which they say that the social media giant abused his power in the market to suppress competition.

Was the second try of the Federal Trade Commission (FTC), after a federal judge in June dismissed an antitrust lawsuit brought against Facebook by the agency and a broad coalition of state attorneys general, amid increasing efforts by regulators to reduce the market power of the tech giants.

The company led by Mark Zuckerberg received a new complaint for abuse of power in the market. Photo: AP

The federal judge James boasberg previously ruled that the lawsuits were “legally flawed” and did not provide sufficient evidence that Facebook was a monopoly. The ruling dismissed the FTC’s complaint, but not the cause, giving the agency the opportunity to present an amended version.

Boasberg had said that the FTC did not prove that Facebook had the monopoly power in the market, by not providing an estimate of the company’s market share in the last 10 years.

However, the agency presented its arguments again this Thursday, at a time when Facebook, Google, Amazon and Apple are under intense pressure and legislative scrutiny at the federal and state levels and, more recently, an executive order from the White House.

The FTC and 48 states and districts sued Facebook in December 2020, accusing the company of abusing its market dominance to crush its smaller competitors. The lawsuits also sought remedies that could include the separation of the popular services Instagram and WhatsApp from the social network.

The FTC then said that Facebook maintained a “systematic strategy” to eliminate its competition, including with the purchase of small rivals such as Instagram in 2012 and WhatsApp in 2014.

Firefighters got the right to check the documents of Russians