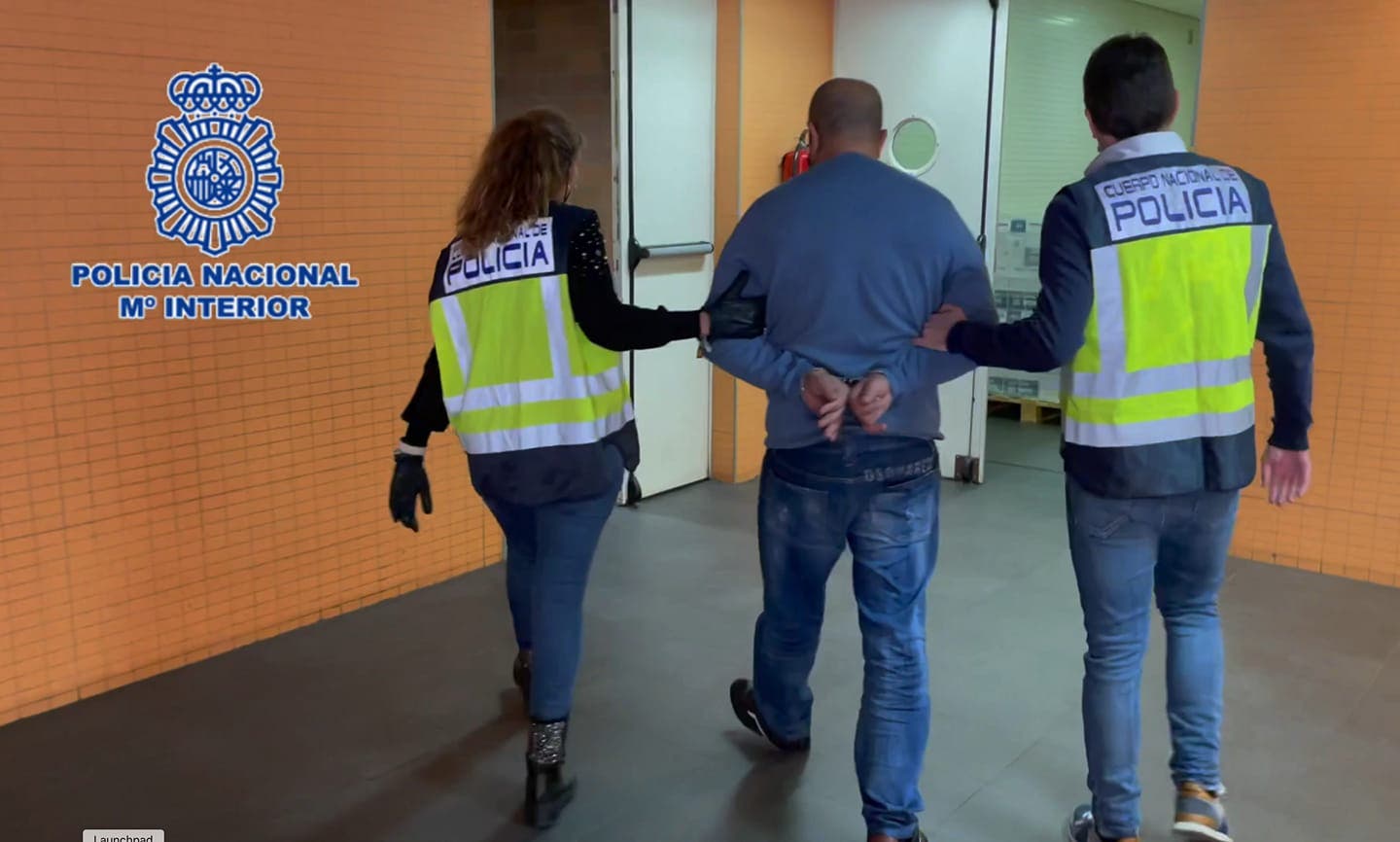 A home robbery gang that operated across the Costa Blanca and Costa del Sol has been dismantled in a major operation by the Policia Nacional.

14 Algerians have been arrested in Alicante, Benidorm, Valencia and Torremolinos over different phases of the police probe.

Seven of those detained have been remanded into custody.

The gang is accused of 23 robberies, and did not hesitate to violently assault home owners who tried to stop them.

Six addresses were searched and officers seized a large amount of jewelery, watches, handbags, luxury brand accessories and cash, as well as tools the crew used for their break-ins.

On the Costa del Sol, the gang struck in Marbella (5) and in Torremolinos (2).

Good fortune helped the Policia Nacional to stumble upon the large criminal enterprise after two home robberies on an Alicante street.

Officers discovered that the burglar was not acting on his own and that he was just one cog in a major operation.

Investigations uncovered that an organized gang was traveling through municipalities in Alicante Province, Malaga Province, and Valencia Province to to plunder properties.

"I only have to think about Málaga"