Sweden is rocked by an act of violence: a man injures two children and a woman, he has already been arrested. Much is still unclear.

Lycksele, Sweden – Just days after a man killed five people with a bow and arrow in Norway, Sweden is now rocked by a violent attack. Three people were injured, including two children.

According to the police, the act of violence took place in Lycksele in northern Sweden, a town of almost 9,000 people, 700 kilometers north of the capital Stockholm.

Violent attack in Sweden: two children and a woman injured by a man

According to the Swedish police, the injured are two children under the age of ten and an approximately 75-year-old woman. How severe the injuries are was initially unclear. An approximately 50-year-old man has already been arrested. He is now being charged with triple attempted murder.

Further details have not yet been announced. However, the police seem to be aware that the perpetrator and the victim were “related” to one another.

The Swedish TV broadcaster TV4 reported that the man used an ax and crowbar. However, this was not yet confirmed by the early afternoon.

In neighboring Norway, Crown Prince Haakon and Crown Princess Mette-Marit also took part in the memorial service for the victims of the attack. The background to this act is still unclear, but investigators no longer assume a terrorist attack. (kat) 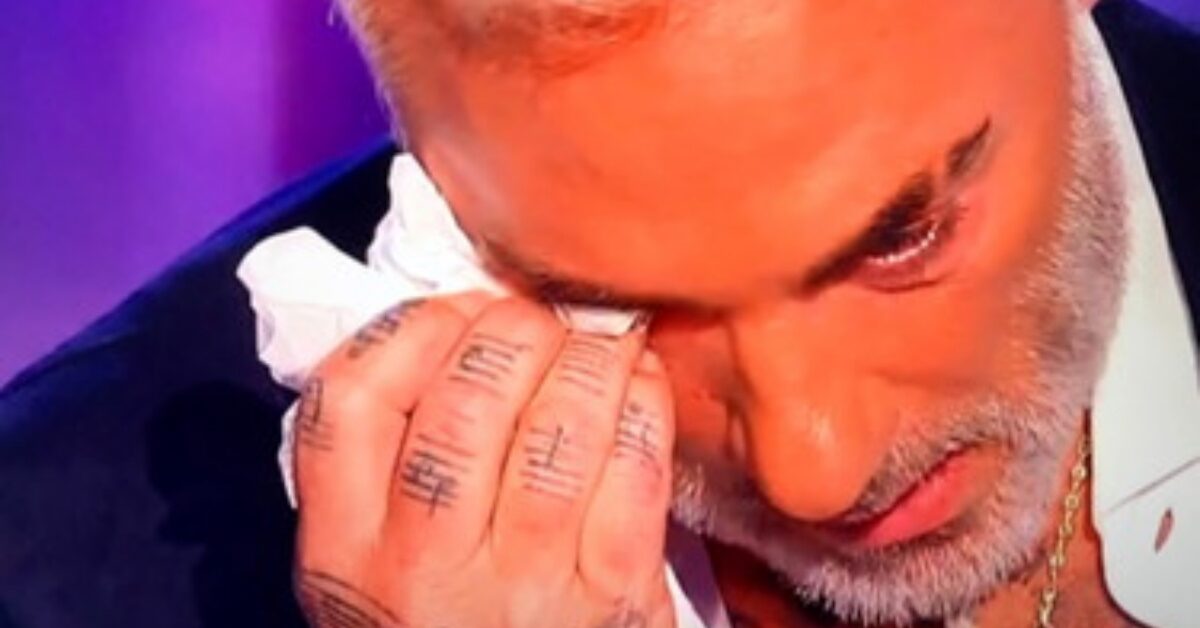 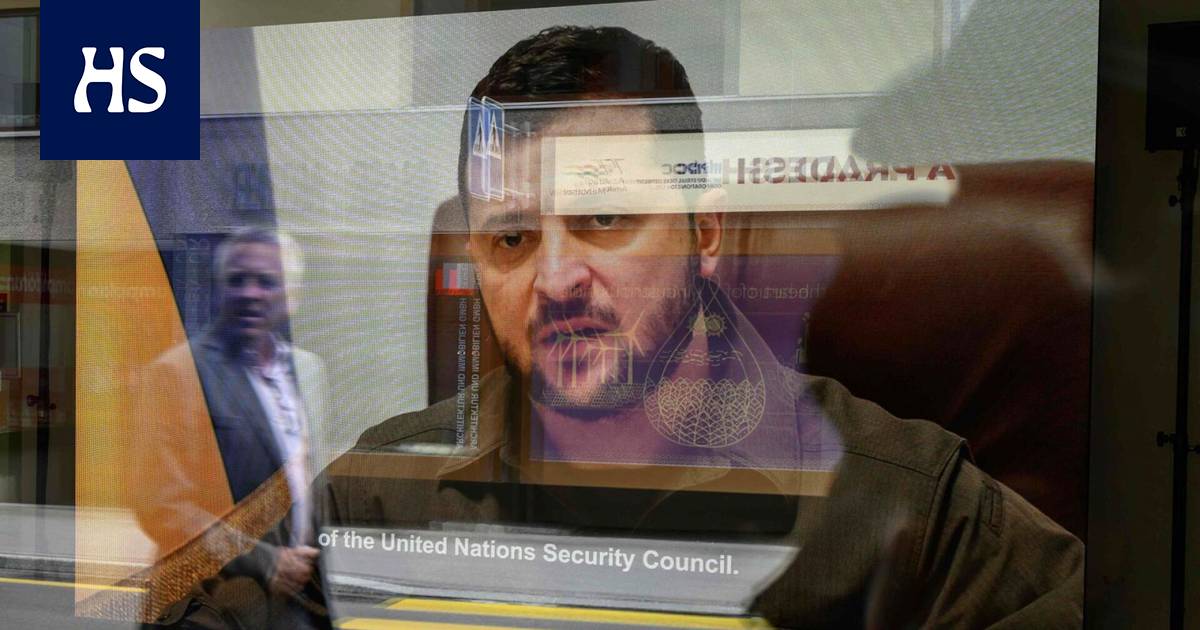 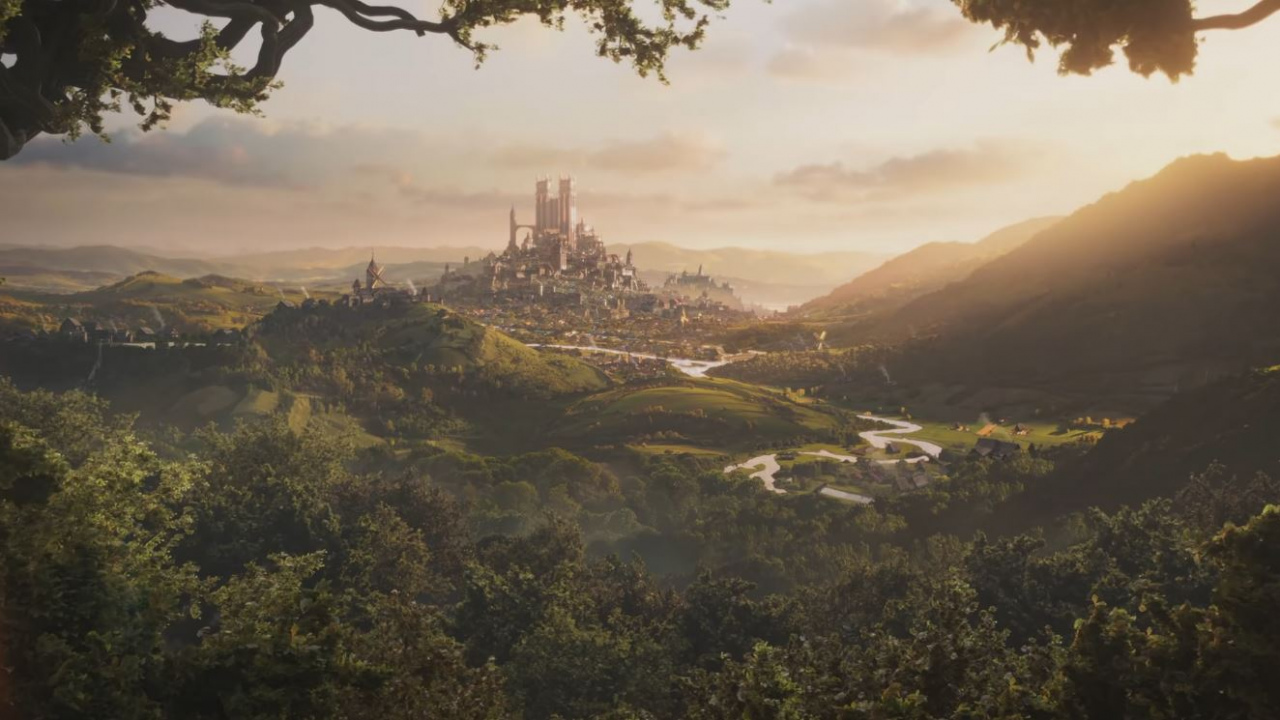 MY HERO ACADEMIA: the manga takes a break

100,000 dirhams in compensation to a banker because of a “finger”