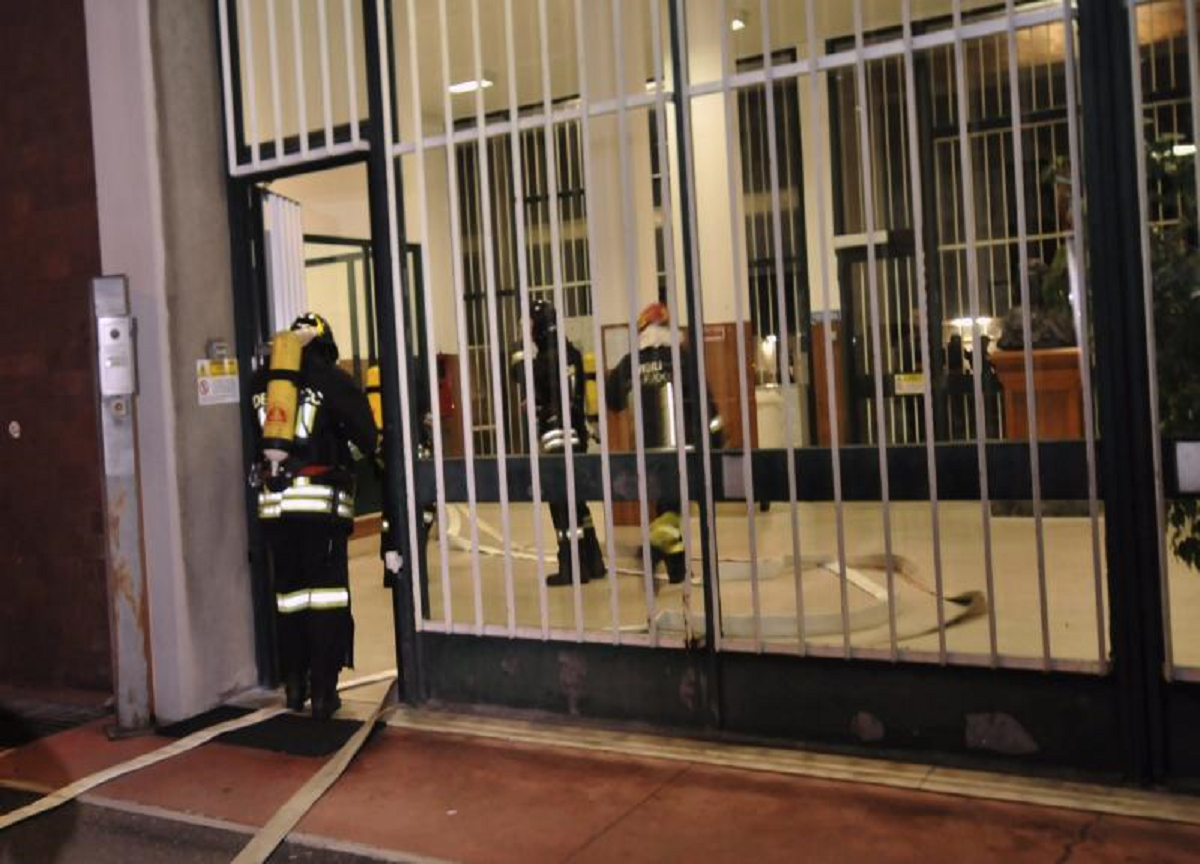 The suspensions decided by the Dap, the department of the penitentiary administration, regarding the violence against the detainees in the Santa Maria Capua Vetere institute last year have risen to 77. This is what we learn from Dap sources. In addition to the 52 suspensions from the service already signed against the executives and agents of the penitentiary police who are recipients of precautionary measures for various reasons, the Dap immediately proceeded, once received the order of the investigating judge, to suspend another 25 agents from the service and executives, including the two deputy directors and a deputy commander of the same institute.

In the meantime, it has been learned that other acts have already been requested from the judicial authorities to evaluate the conduct of other suspects, for which no precautionary request has been made. On Tuesday, we learn from Dap sources, the start of the extraordinary inspection activity is expected in the “Uccella” institute of Santa Maria Capua Vetere arranged by the Dap and for which the director of prisoners and treatment will be responsible, Gianfranco De Gesu.

And details emerge from the chats of the agents, revealed by La Stampa. At 9 pm on 5 April 2020 we read: “Let’s wait a little longer before entering”. At 22.25 the regional superintendent of the penitentiary administration wrote to the director of the prison: «The situation is not unblocked. The only choice is to use force ». In the collective chat of the penitentiary police of Santa Maria, the outcome is anticipated, with reference to certain inmates: “I hope they take so many blows that tomorrow I must find them all sick.” Then the situation calms down.

Before it lights up again. And then in the chats we read, according to La Stampa: «By 3.30 pm everyone in the institute in operational overalls. The Nile department must be closed forever, u tiemp re good deeds is fernut (the time for good deeds is over, ed). W the Penitentiary Police ». Message topped with two emojis of a muscular forearm.

La Stampa continues: “At 7.25 pm an interlocutor of the chat not present in Santa Maria Capua Vetere asks Manganelli if they have used the hard way. The answer (” Today search and force “) is welcome:” They are criminals with their heads burned and as such they must be treated. “Half an hour later Colucci sums up:” Nile ward: eight sections, four hours of hell. For them. Nobody was saved. Final applause from Santa’s colleagues. “And his interlocutor:” Excellent »”.