Violence in Chubut: the official who received a beating from a UOCRA gang resigned 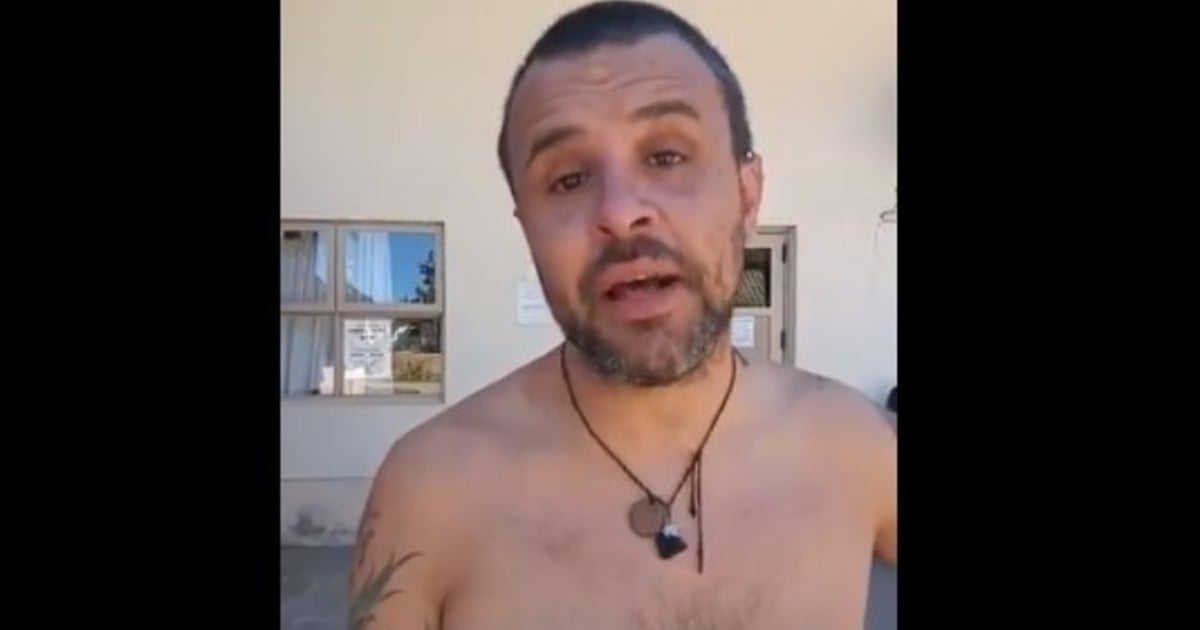 The mayor of Lake Puelo, Augusto Sánchez, confirmed that the Kirchner militant Gustavo Castro, who was initially linked to the demonstration that led to an attack against President Alberto Fernández, will cease to be the director of Habitat and Lands Township.

Sánchez had presented his resignation shortly after having received a beating by a UOCRA gang that was in charge of the president’s security.

The former official related to Clarion that he was at school 108, taking photos and accompanying a protest to reject mega-mining when was attacked by members of the UOCRA who prevented the passage of the first line of women of the movement.

Half an hour later, Castro said, it was the stones that broke President Fernández’s van at the Lago Puelo Cultural Center. Mayor Sánchez confirmed this version, but in any case accepted the resignation of Castro, with whom they worked hard on the regularization of intakes in the area.

“This fact is isolated in time and space. Another thing is the aggression that the presidential truck received,” Sánchez said at a press conference.

“This happened 30 minutes before Alberto was involved. I don’t know why they took him there, he was going to be at School 108. Later I found out that they blamed me. I am a Peronist, I believe in the national project, in Cristina, In Alberto, that they blame me is due to other reasons that I am trying to understand. My first reaction was: What is happening? This happened to me either because of parsley or because they wanted to cause an impact on the issue of mining, “he told Clarion Castro. The former official also reported that he receives death threats.

The province’s Security Minister, Federico Massoni, had blamed the mayor of Lago Puelo and the provincial deputy, Santiago Igón, for the security operation during President Fernández’s visit.

“Obviously the minister is very misinformed. He is the president for whom I worked, I campaigned for him to win and be our President, of whom I am proud and I will continue to be. Who can think that we are going to do something so that he has a setback? “, Replied Sánchez.

On the other hand, the mayor confirmed that only in Lago Puelo there are “315 houses burned” Therefore, the initial number of affected properties could exceed 350 in the entire area, local voices indicate. With this it is estimated that between 1,200 and 1,500 residents were left on the street. These days, against the clock, the inhabitants are in the areas extinguished by the fire trying to rebuild their properties. The cold, the wind and the rains will arrive in April with all their intensity.

Paco López: “It’s hard for us to find a goal”