At least seven people were injured and more than 20 were arrested, during protests against the reimposition of measures to stop Covid-19, in Rotterdam, the Netherlands. Amid a rebound in the pandemic in some countries and the new measures, the protests also spread to countries such as Austria and Australia.

The rebound in the Covid-19 pandemic that has led to new restrictions has unleashed social unrest in several countries.

Crowds of people set cars on fire, set fireworks and threw stones at police, while the uniformed men responded with warning shots and blasts of water.

Several members of the security forces were also injured and the agents reported that they arrested more than 20 people. The authorities indicated that there will be new arrests after studying video images from the security cameras in the places that were the center of the violence.

“The right to protest is very important in our society, but what we saw last night was simply criminal behavior,” Dutch Justice Minister Ferd Grapperhaus said in a statement adding that “extreme violence” against the police and the fire brigade in Rotterdam was “disgusting”.

The protesters took to the streets in rejection of the Government’s plans to restrict access to public places only to those who have a vaccination certificate, a certificate of recent recovery of the virus or the negative results of a test to detect Covid-19 .

The country has experienced a record number of infections in recent days and since last November 13, a new partial closure of businesses such as bars and restaurants came into effect. Likewise, public attendance at sporting events is prohibited. The measures will last until at least December 4, as announced by the acting Dutch Prime Minister, Mark Rutte, who assured that the reintroduction of the rules was “inevitable”.

Demonstrators for and against the demonstration protest in Australia

Thousands of people mobilized this Saturday against the mandatory vaccination for some sectors of the population such as education and health, although the rules vary according to each state.

With shouts like “Freedom” and with signs that read “End segregation”, the detractors of the measures marched through the center of Melbourne, the second most populous city in the country, and which was the most affected by the pandemic.

There were also demonstrations in Sydney, Brisbane and other cities.

COVID protesters rallying against vaccine mandates, lockdowns and the pandemic bill have been met by counter rallies from pro-vax activists.

The group label themselves as anti-fascist and are rallying around Australia today. pic.twitter.com/fVN016CGif


While immunization at the national level is voluntary, states and territories have required vaccinations for many occupations and have prohibited the uninoculated from participating in activities such as entering restaurants and concerts.

In parallel, smaller crowds gathered to support the measures that have led Australia to be one of the countries with the most people vaccinated against the virus: 85% of its inhabitants, according to official figures.

Australia, which last month experienced a Covid-19 outbreak linked to the delta variant, much more contagious than the original strains of the virus, has accumulated more than 196,000 infections and 1,933 deaths, since the start of the pandemic. These are much lower figures than those of other developed nations.

In Vienna, thousands of citizens protested a day after the Government announced that as of Monday, November 22, the country enters a new confinement.

In addition, the authorities reported that as of February 1, being vaccinated against the new coronavirus will become a mandatory requirement.

AUSTRIA: Despite the government putting the unvaccinated under a lockdown, thousands took to the streets to protest against covid restrictions and passports. pic.twitter.com/DVGBzXF171


The protesters waved Austrian flags and carried signs with slogans such as “no to vaccines”, “enough is enough” or “down with the fascist dictatorship.”

About 66% of Austria’s population is fully vaccinated against the new coronavirus, one of the lowest rates in Western Europe. Many Austrians are skeptical about vaccines, a view encouraged by the far-right Freedom Party, the third-largest in Parliament. 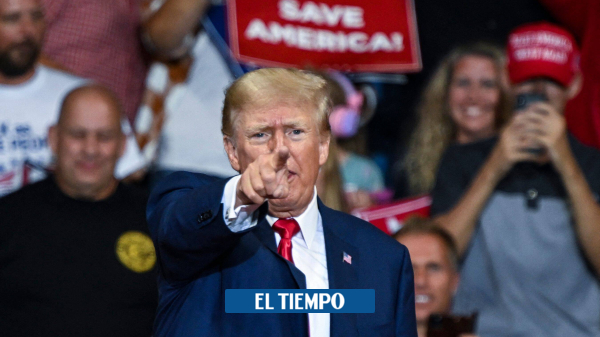 How beaten is Donald Trump after the verdict against his companies?

This week, a jury in New York convicted the Trump Organization, the former president's company donald trump, of criminal charges...

European stock markets closed down on Wednesday, the 8th, in a session marked by the publication of the Gross Domestic... 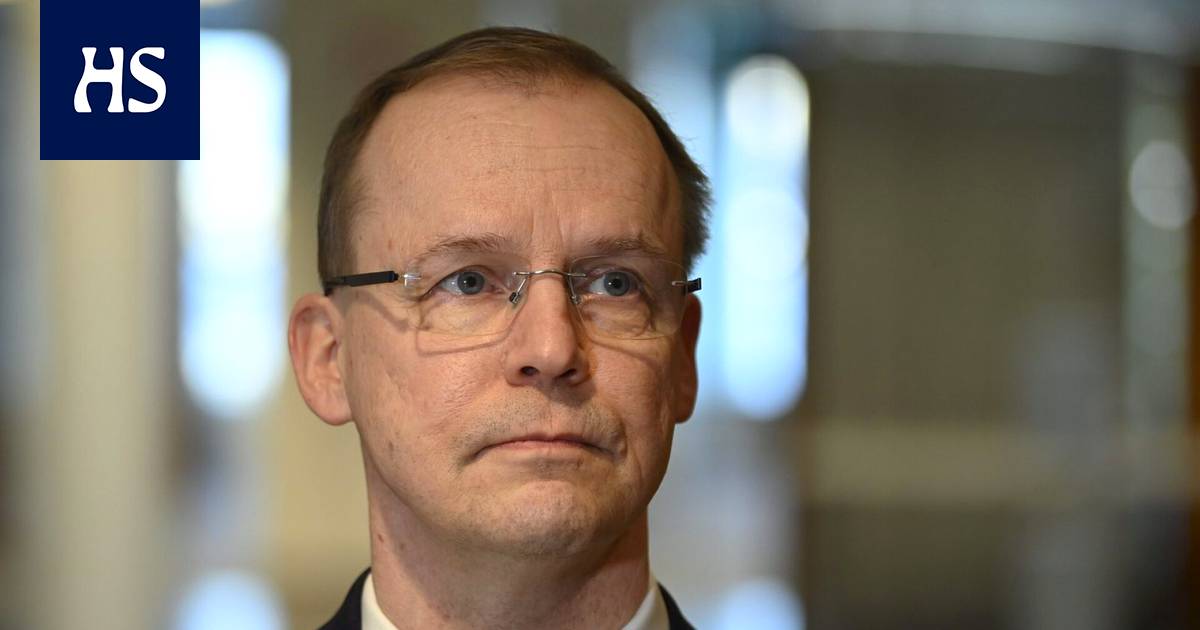 Senior officials in the technology industry want a general increase of five percent for next year. The employers' latest offer...

Vanessa Incontrada yesterday and today: the change over time of the Zelig host - Bigodino