Violence. A schoolgirl dies in a fight 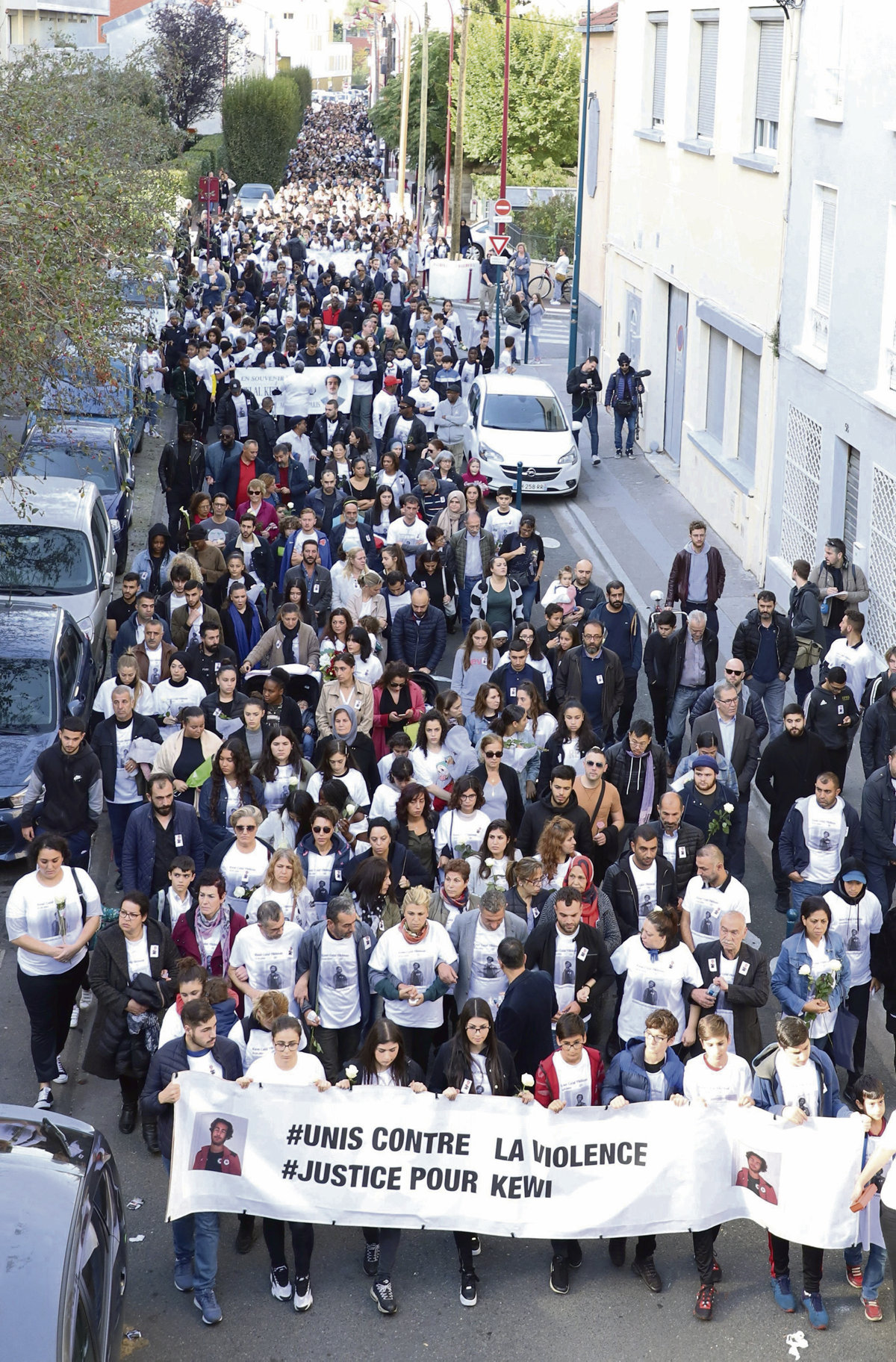 Her name was Lilibelle and was 14 years old. She died in hospital on the night of Monday 22 to Tuesday 23 February, after being stabbed in the stomach during a fight between two rival gangs near the college of Saint-Chéron, in Essonne. . According to the first elements of the investigation reported by AFP, the teenager was injured while trying to intervene between the young people.

An investigation has been opened for murder of a minor under 15 and violence in meetings, and entrusted to the research section of Paris, said the prosecutor of the Republic Caroline Nisand. Six minors were taken into police custody. Three of them had been arrested and the other three surrendered themselves to the police. The prefect of Essonne, Eric Jalon, for his part let it be known that he had asked the gendarmerie “To strengthen surveillance and vigilance in the sector of Saint-Chéron, Dourdan and neighboring municipalities to prevent any propagation of this phenomenon in the short term”.

The setting for the drama is unusual. Saint-Chéron, located near Etampes, is a small town of 5,000 inhabitants. A place “Bucolic where life is good”, according to François Durovray, president “Les Républicains” of the departmental council of Essonne. According to a source close to the survey cited by the Parisian, the attackers in this case “Do not come from sensitive neighborhoods”. However, the public prosecutor wanted to put the case in a more general context. Rival gang affairs “Plague the Essonne and place minors on the front line”, lamented the magistrate.

“Deficit of adult referents” and “absence of a common narrative”

Highly publicized, violence linked to inter-band clashes is poorly identified and recorded. Created in 2010, the monitoring unit of the gang plan (CSPB) of the Paris police headquarters has counted 83 “Gang phenomena”, incidents, in the agglomeration in 2020, against 89 in 2019 and 159 in 2016. In the whole country there are 74 gangs, including 46 in the Paris agglomeration and 15 in the capital. The General Directorate of the National Police gave the figure of 357 clashes for 2020, an increase of 24%. Brawl between rival gangs is an old phenomenon. “Historians have found many traces of it since the Middle Ages  “, indicated to the cross the sociologist at CNRS Marwan Mohammed, also citing the “Black jackets  “.

With knives, these clashes regularly result in deaths and injuries. In 2020, three deaths and 280 injuries were counted by the CSPB. “There is among some of these young people a relationship to death and violence that is trivialized. In some neighborhoods, young people are growing up with the idea that killing or being killed is inevitable ”, observes Henni Amar, anthropologist at the House of Human Sciences and member of the “Youth, ruptures, re-mediations” observatory. He mentions a deficit of referent adults, fueled by the increasingly glaring lack of mediators and social workers. “If there is no one capable of going to meet these young people in rupture, to oppose them, it is difficult to find a calming ground. “ Beyond, “These bouts of violence are a symptom of the absence of collective meaning. For lack of a common narrative in which they could register, these young people find in the gangs a family, an identity, in which they play on relationships of virility and reputation. ” 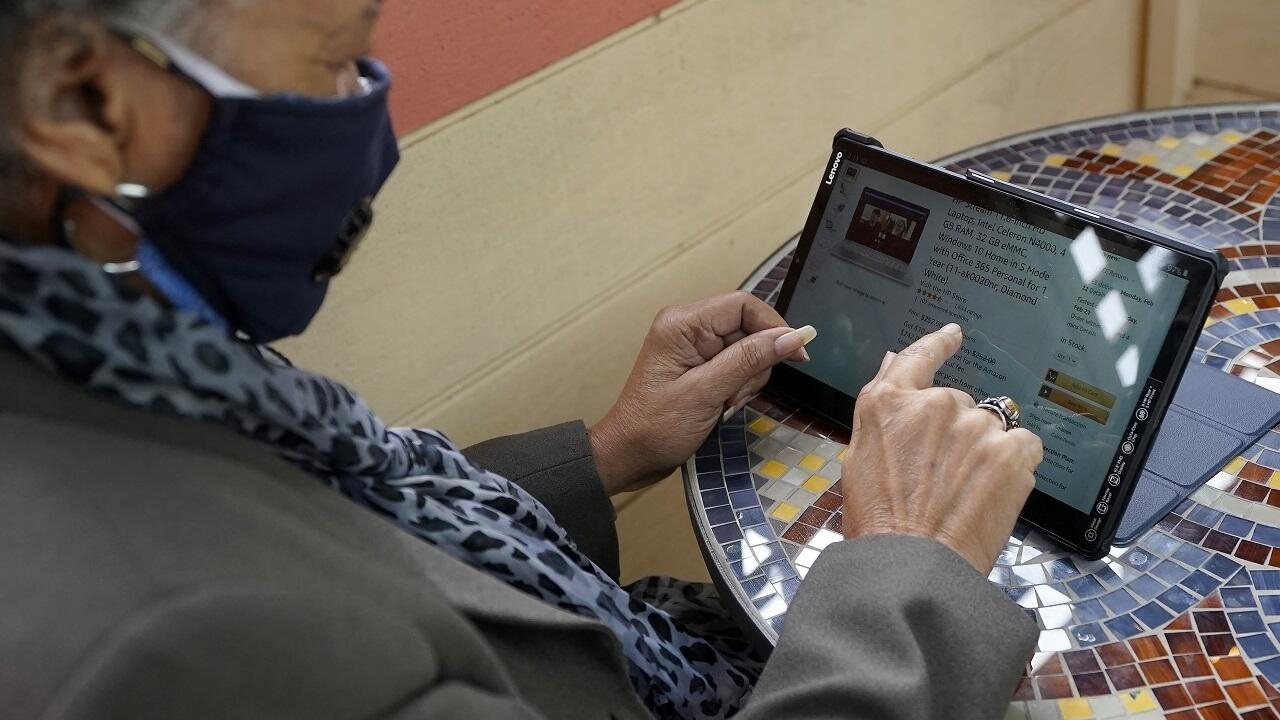 Tal Ben-Shahar: ‘The key to increasing the happiness of a country and its people is in education’