Vilma Ibarra confirmed that flights abroad are not restricted, but warned that there will be a delay in re-entry 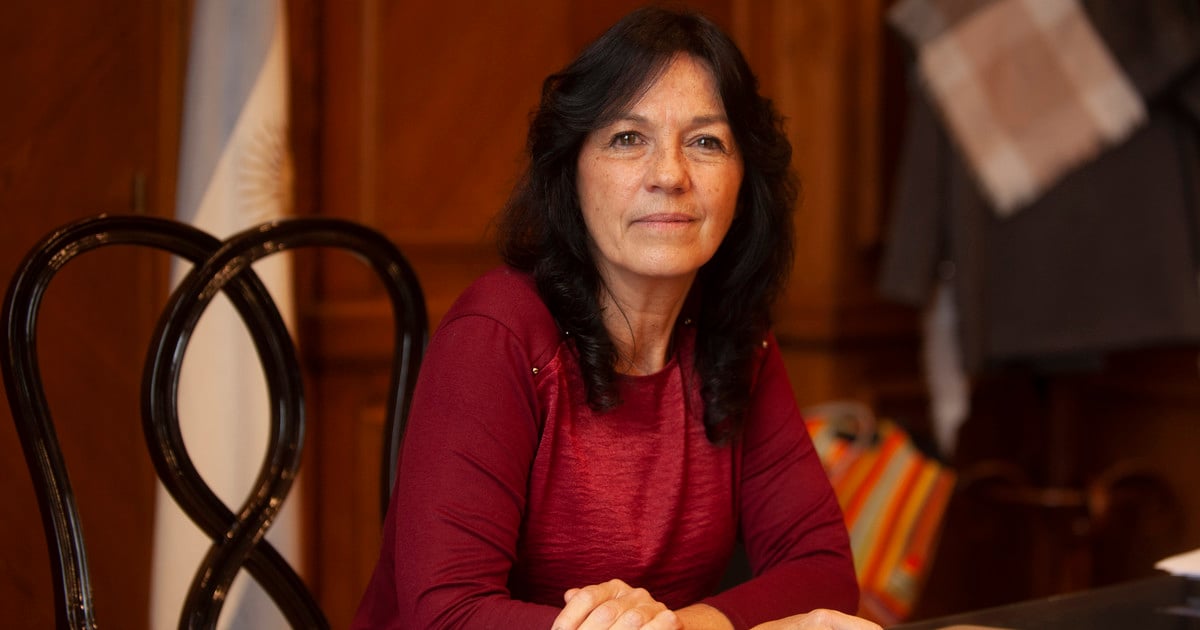 The Legal and Technical Secretary of the Presidency, Vilma Ibarra, reported on Wednesday night that “they are not restricted” Argentine flights abroad, but warned that “He who leaves knows that he can take a long time his re-entry “.

.Ibarra’s precision occurs hours after President Alberto Fernández announced the new restrictions due to the second wave of the coronavirus, with a message from the olive gardens.

The President informed there that in the areas of greatest epidemiological risk it will not be possible to circulate between midnight and 6 o’clock; the social activities in private homes and there will be closing of bars and restaurants from 23 hours.

“No tourists enter Argentina; Only Argentines or resident foreigners can enter. Those who leave Argentina are told that their entry into the country could be delayed a long time, “said Ibarra in dialogue with All News, thus confirming that departures are not restricted.

The official, however, explained that “from the outside they come new strains of concern, of much contagion. We are in a very difficult moment with this second wave, or already third wave in other places. “.

“We have closed the borders for tourism since December, but Argentines and residents “(who travel and return from abroad)” should know that their re-entry may be delayed, “he reiterated.

The legal secretary -author of the presidential decrees, such as the one announced- “We have incorporated a new test: in case of positive there is a specific restriction for controlled isolation, to determine what strain it isWe have had to restrict and will continue to restrict the number of people who enter. “

As Clarín reported last Monday, more than 9,200 Argentines and residents traveled abroad in the last week despite the flight restriction and the official message to avoid travel in the middle of the second wave that only this Wednesday added more than 22 thousand cases in 24 hours.

Data of the National direction of Migration showed 9,264 departures abroad of Argentines and foreigners with national documentation between Friday, March 27 and Friday, April 2, of which 44.8% percent are tourists, 26.7% resident abroad, while 12.8% % traveled for work. 6.05% did so because they moved from the country and the other 6.8% for “other” reasons.

Days ago, the Government announced that there was community circulation in the country of the variant of Manaus coronavirus, which put Brazil in check and generates fear in the region due to its high contagion.

Through a statement, the detection of cases in the City of Buenos Aires with no epidemiological link or close contact with travelers was confirmed. That report also warned that community infections were found for the first time in the AMBA of the variant of California (CAL.20C).

Thus, the variants detected in Argentina so far are four, since the 501Y.V1 of United Kingdom and P.2 of Rio de Janeiro. In the case of the latter two, it was already known about their local circulation.