Villarreal continues to be the cradle of sports directors 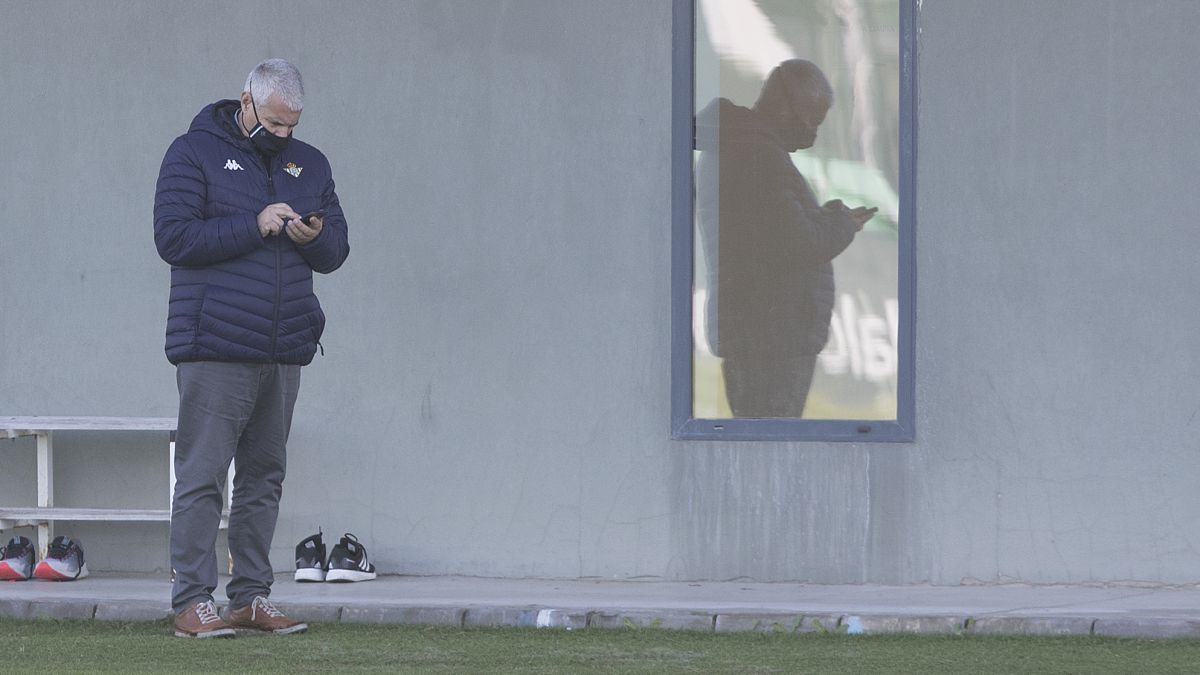 Villarreal CF is a club that for a long time is open to the market, but what is not very normal is that, in addition to the interest in their players, remove key pieces from your organization chart on the technical secretary. A sports direction that is not very numerous, but that seems to raise the interest of other clubs. In fact, it’s the third time in six years that Villarreal loses one of its props because another entity takes it.

In the season 2015-16 already happened with Antonio Cordon who, being the head of this plot, left to Monaco and precipitated a unexpected departure after many years linked to Villarreal. After leaving Cordón, the Villarreal lost about a year ago to his successor. Pablo Ortells, who occupied that position, he went to Mallorca.

This week history repeated itself. As AS announced, Andrés Pardo will go to Real Madrid after being a key player at Villarreal in the transfer and recruitment structure of the club. However, the possible departure of Pardo will be covered with the probable arrival of Jorge Cozar, that can reinforce the structure of Villarreal.