Villarreal approved and suspended: Without Gerard Moreno everything is more complicated 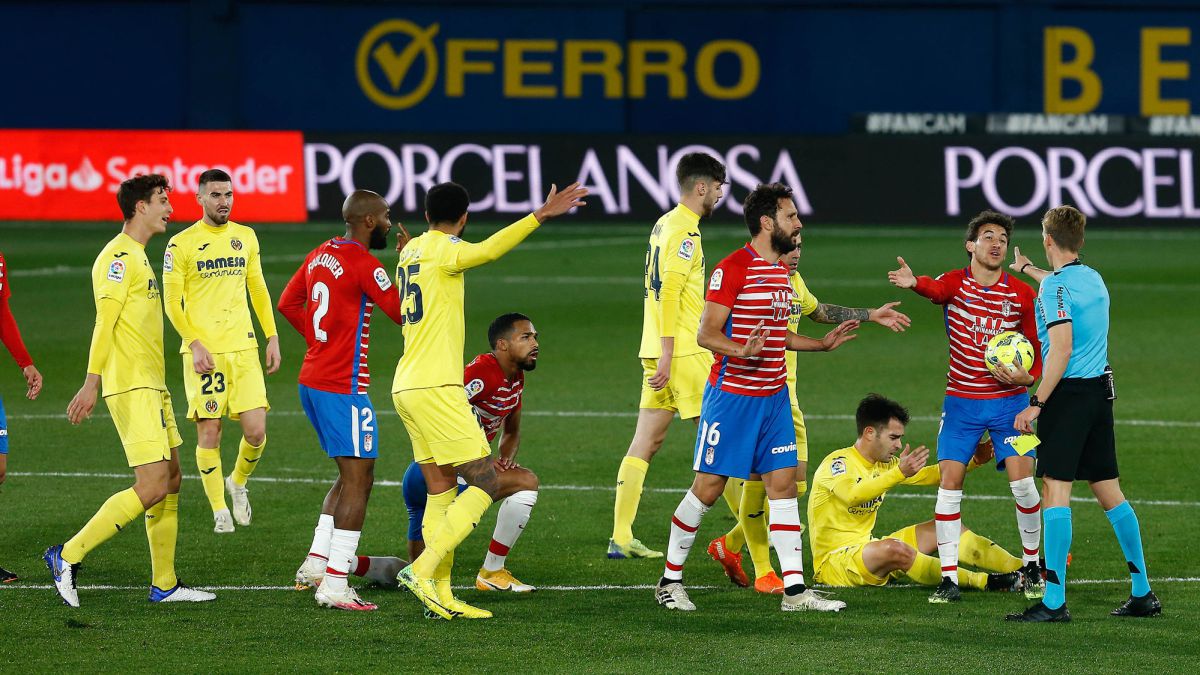 Asenjo: Those of Granada are two great goals. The rest very little work for the yellow goalkeeper. He came close to touching both, but couldn’t.

Foyth: Serious and hardworking in a position that is not yours. Versatile and safe in defense. It costs him to generate.

Albiol: It was measured with Soldier and lost in the career of the first goal. Serious as always.

Pau: The first part very well. He went up to generate, broke lines with his passes and was confident. In the second part it cost him more.

Pedraza: Intermittent. Better in the second part. They did one of the penalties.

Capoue: Good. Safe in the court and always shown to deliver the ball. Strong when cutting. The second part appeared less.

Equal: It is not understood that he did not shoot the penalty. When Parejo plays, Villarreal works. In the second part, less participatory.

Trigueros: Of the best. A great first part, giving passes and generating danger and arrivals. The second part was more tired and without much presence.

Moi: He continues to recover little by little. The injury cut him off, worker, but he’s still not like he was before. He scored a penalty.

Pain: Of the best. He scored a great goal. Overflowed, generated and fought all. He remembered his times as a striker.

Child: Peleón, but disappeared. Very lonely and very marked. He didn’t have the day.

Alcacer: He came out, took the penalty and missed it. Marcar would have given him confidence after the injury.

Bacca: He fought, but did not create danger

Pine tree: Only the penalty play.

Due to the pandemic, a historic hotel in Corrientes closed its doors