Villa Pehuenia and the original peoples 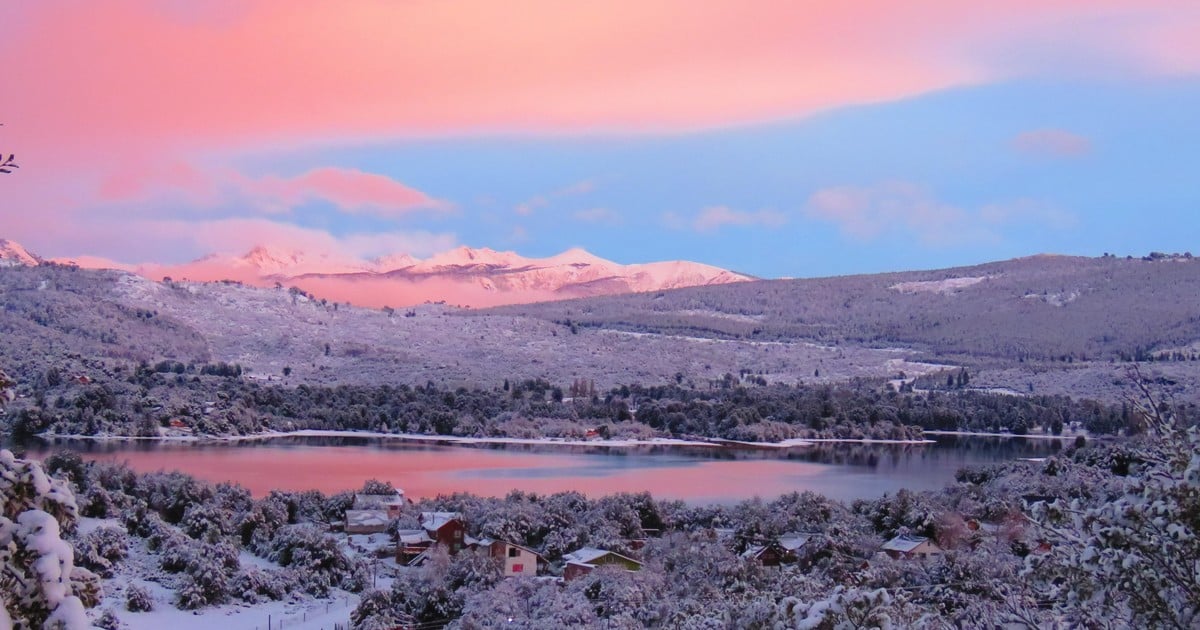 A few days ago, the Supreme Court of Justice of the Nation decided that when the Province of Neuquén created the Municipality of Villa Pehuenia, it violated the right to prior consultation and participation of three indigenous communities that inhabited said territory. However, he accepted that the Municipality continue in operation.

The Court’s decision has several positive points. First, it recognizes that indigenous communities must be consulted when a Municipality is created in the territory they inhabit.

This is a step towards the recognition of the historical injustice consisting in having designed an institutional system without considering the existence of groups of people who, like the Argentine provinces, had interests as a group at the time when power was divided institutionally. Perhaps it is time to think that Argentine federalism can allow indigenous communities, like the provinces, to express their interests as a group.

Second, the Court accepts that the municipality continues to function despite the fact that the indigenous communities that inhabit its territory were not consulted. Acceptance is not because its creation was legally appropriate. On the contrary, it is suggested that the law by which the municipality was created is unconstitutional and, therefore, that an injustice has been committed.

Third, although the municipality must continue to operate, the injustice of having created it without consulting the indigenous communities persists. For this reason, the Court condemns the Province of Neuquén, as a measure of reparation or – better said – correction, to establish a dialogue table with indigenous communities.

Fourth, the Province of Neuquén is condemned to generate permanent dialogue tables with indigenous communities so that they can actively participate in the policies and decisions of the Municipality. This measure clearly looks to the future. It tries that both non-indigenous and indigenous people can be part of the same local institutional scheme, albeit in the appropriate way.

The ruling is interesting and positive. However, one point in particular is of concern. Accepting that the Municipality continues to function, given that today’s circumstances require it, generates an incentive to continue taking measures that affect indigenous peoples without prior consultation with them. After all, the ruling seems to recognize that policies in frank violation of the right to prior consultation can be (even partially) remedied by a change in circumstances that makes it inconvenient to return to the state before the injustice.

Santiago Truccone-Borgogno is Researcher at the Department of Philosophy at the University of Graz [Austria]) (Dr. in Law and Social Sciences from the National University of Córdoba)

A young man drowns in the Can Llop reservoir in Gerona