Villa murder in prison based on illegal police investigation 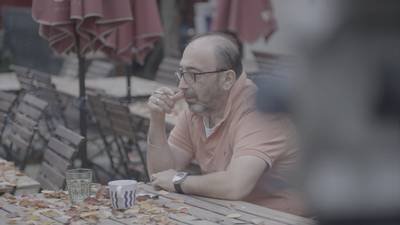 The controversial 1998 ‘Villa Murder’ case, in which nine men were convicted, rests on an illegal police investigation. At the time, the police chief committed perjury and forgery, among other things. According to de Volkskrant, this is evident from the documentary series De Villamoord, the second season of which starts on Monday.