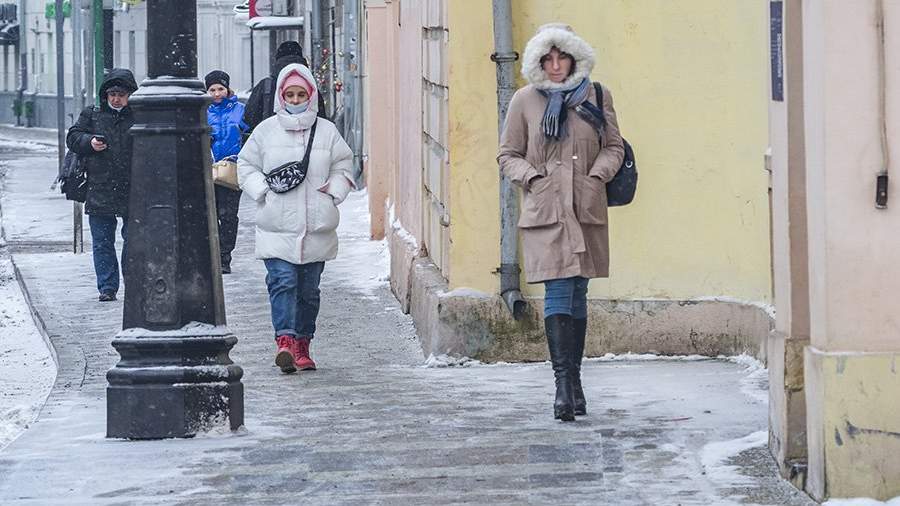 The scientific director of the Hydrometeorological Center, Roman Vilfand, warned of weather anomalies expected in a number of Russian regions.

According to forecasts, in the next week the temperature in the European part of Russia will be 12-13 degrees above normal, and in Western Siberia and Yakutia anomalous cold is expected with a deviation from the norm by 15-18 degrees.

“Thus, the border between abnormally warm and cold weather runs along the Urals. It turns out a very motley picture “, – he quotes TASS Sunday, January 24th.

Vilfand noted that the temperature background in the European part of Russia will correspond to the end of March, and in Western Siberia the thermometer will drop to -35 … -38 degrees.

Also, abnormal cold awaits the inhabitants of Yakutia, where the temperature will be below normal by 8-10 degrees.

The day before, it was reported that in Noyabrsk (Yamalo-Nenets Autonomous Okrug) the work of the eternal flame was temporarily suspended against the background of 46-degree frosts. The municipality specified that as soon as the temperature rises, the gas supply will be resumed.

Actress Daniela Camaiora reveals the sex of her first baby

Diaz: The “derby” is an opportunity to show the work of the “apparatus” of victory