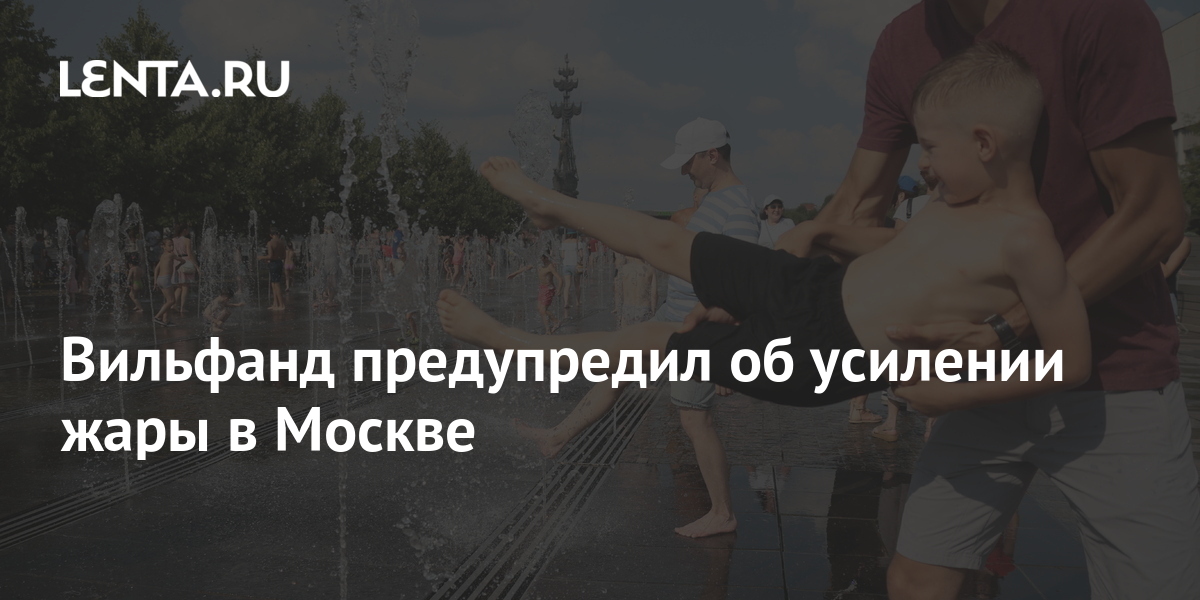 The heat in Moscow will intensify early next week. This was warned by the scientific director of the Hydrometeorological Center of Russia Roman Vilfand, reports TASS…

“I cannot please with anything – the heat will only intensify next week. The temperature will reach 34 and even 35 degrees. The week will be really hot, dangerously hot, ”he said. The scientist clarified that such indicators should be expected on Tuesday and Wednesday, when the temperature in the capital will be higher than in the resorts of the Krasnodar Territory.

Earlier, the leading employee of the Phobos weather center, Yevgeny Tishkovets, said that the heat in Moscow next week would break three records. The abnormal temperature, he said, will hold out in the capital region until at least 18 June.